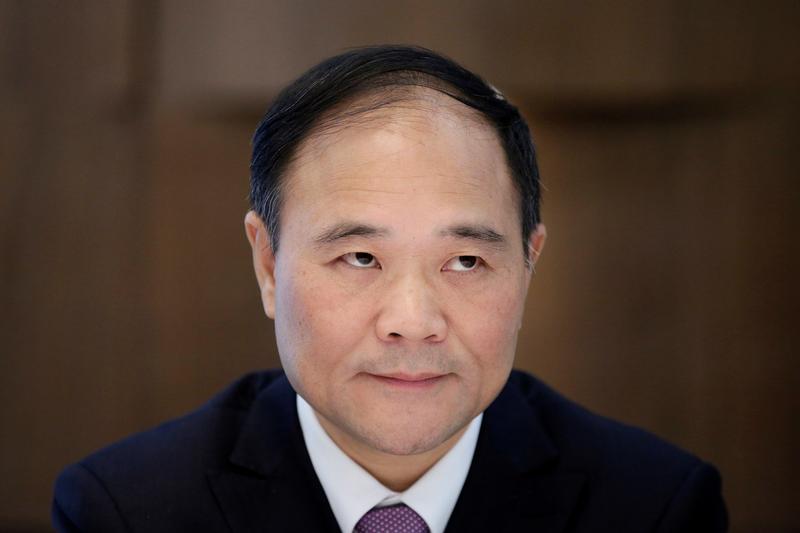 Geely’s boss used an “equity collar” to amass a $9 bln stake in automaker Daimler fast, and without much hard currency. HNA has done something similar at Deutsche Bank and Swiss travel retailer Dufry. Other Chinese firms could use derivatives to make their money go further.

Zhejiang Geely Holding Group, the Chinese automaker, said on Feb. 24 that an entity owned by founder and Chairman Li Shufu had bought a 9.7 percent stake in Germany’s Daimler.

HNA, the Chinese conglomerate, used equity collars to amass a significant stake in Deutsche Bank. In February, the group trimmed its stake to about 8.8 percent from around 10 percent.