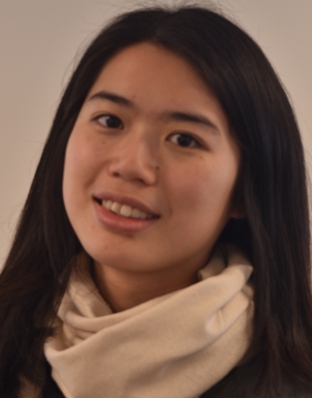 Several school groups are going public in Hong Kong and New York. Catering to an emerging middle class that is obsessed with education sounds like a first-class idea. Given the legal grey areas in private education, however, prospective investors will need to swot up.

Bright Scholar Education, a Chinese operator of kindergartens and schools, listed in New York on May 19, raising $158 million.

In November, China’s National People’s Congress passed a law on private schools, which will take effect in September. For the first time, this will allow pre-schools, high schools and colleges to be run for profit. However, primary and junior high schools, which provide the country’s nine-year compulsory education, cannot be run as profit-making bodies.

Total household spending on education in China rose from 660 billion yuan ($96.1 billion) in 2011 to 1,032 billion yuan in 2016, according to Frost & Sullivan research cited by Bright Scholar.