Throwing away one shot 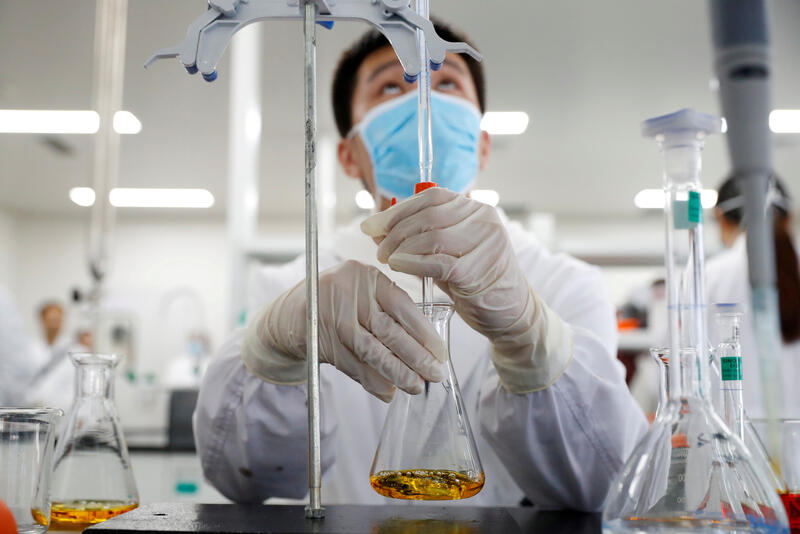 Sinovac’s promising tests to confer Covid-19 immunity just hit a snag. Investors are stuck because the shares have been halted since last year amid an epic saga featuring a buyout attempt, boardroom coup and poison pill. These governance trials are worth watching closely too.

Brazil's health regulator said on Nov. 9 it had suspended clinical trials for China's Sinovac coronavirus vaccine, due to a "severe adverse effect" that took place on Oct. 29 but did not immediately provide further details.

The vaccine had proven to be safe, the Butantan Institute carrying out the testing said on Oct. 20 while noting that the results were only preliminary and that data would not be released until the trial on all 13,000 volunteers was completed.

The company’s CoronaVac also had been included in China's national emergency inoculation programme started in July. Sinovac Chief Executive Yin Weidong said about 90% of the company's employees and their families had been inoculated at the time of an interview with Reuters published on Sept. 6.