The Republic of Chaebol 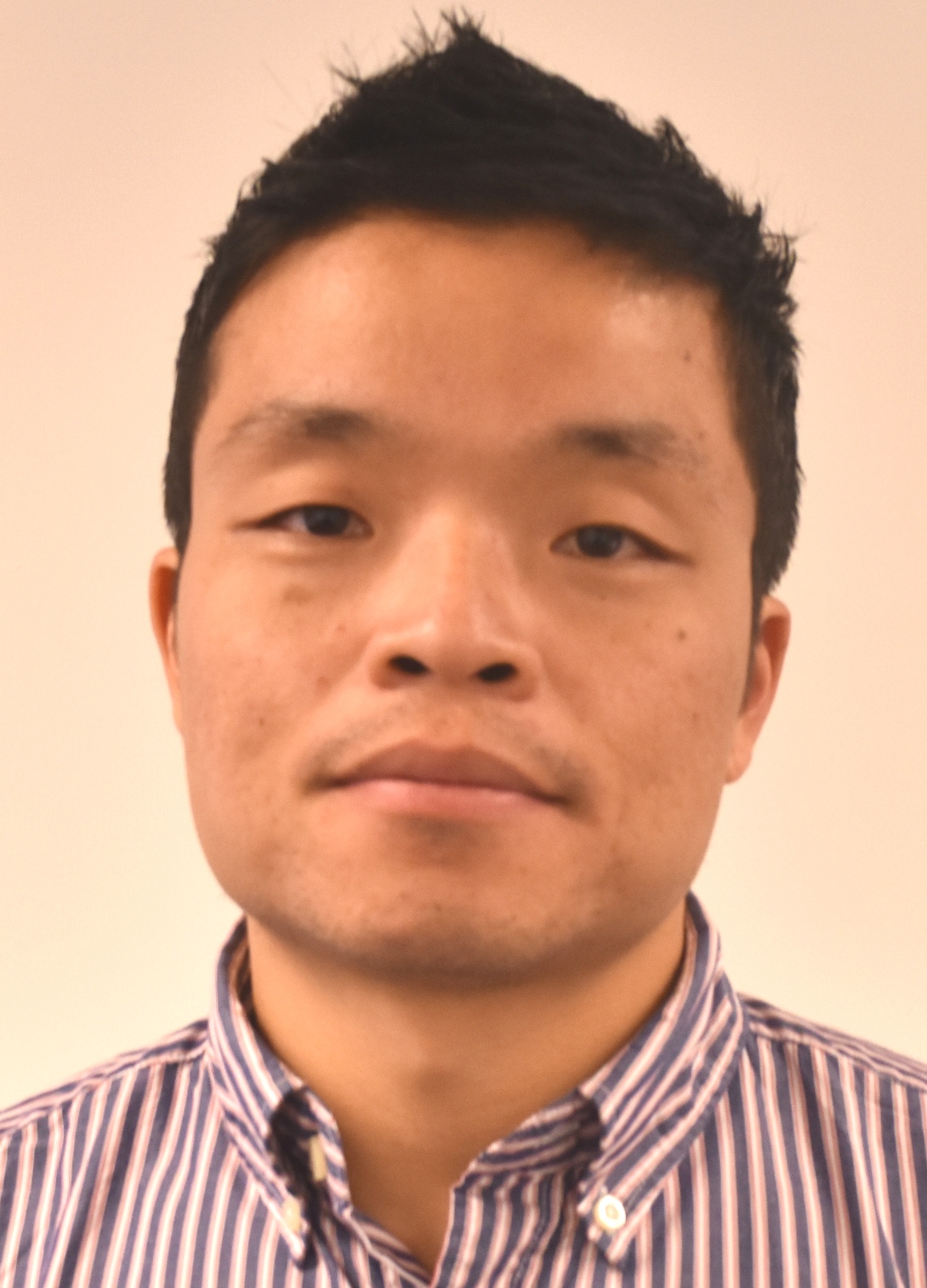 The country has ousted its president and put its top business leader, Samsung’s Jay Y. Lee, on trial. The frustration with crony capitalism suggests South Korea’s “chaebol”-driven growth model has hit its limits. The turmoil provides a golden opportunity to reform.

South Korean prosecutors said on March 27 that they are seeking a warrant to arrest ousted president Park Geun-hye.

A court will hold a hearing on March 30 to decide whether to detain Park for up to 20 days while she is being investigated on charges of taking bribes and abusing presidential power.

Park, 65, became South Korea's first democratically elected president to be removed from office when the constitutional court upheld her parliamentary impeachment this month.

She is accused of colluding with a friend, Choi Soon-sil, to force big businesses including Samsung to donate to two foundations set up to back the former president’s policy initiatives.