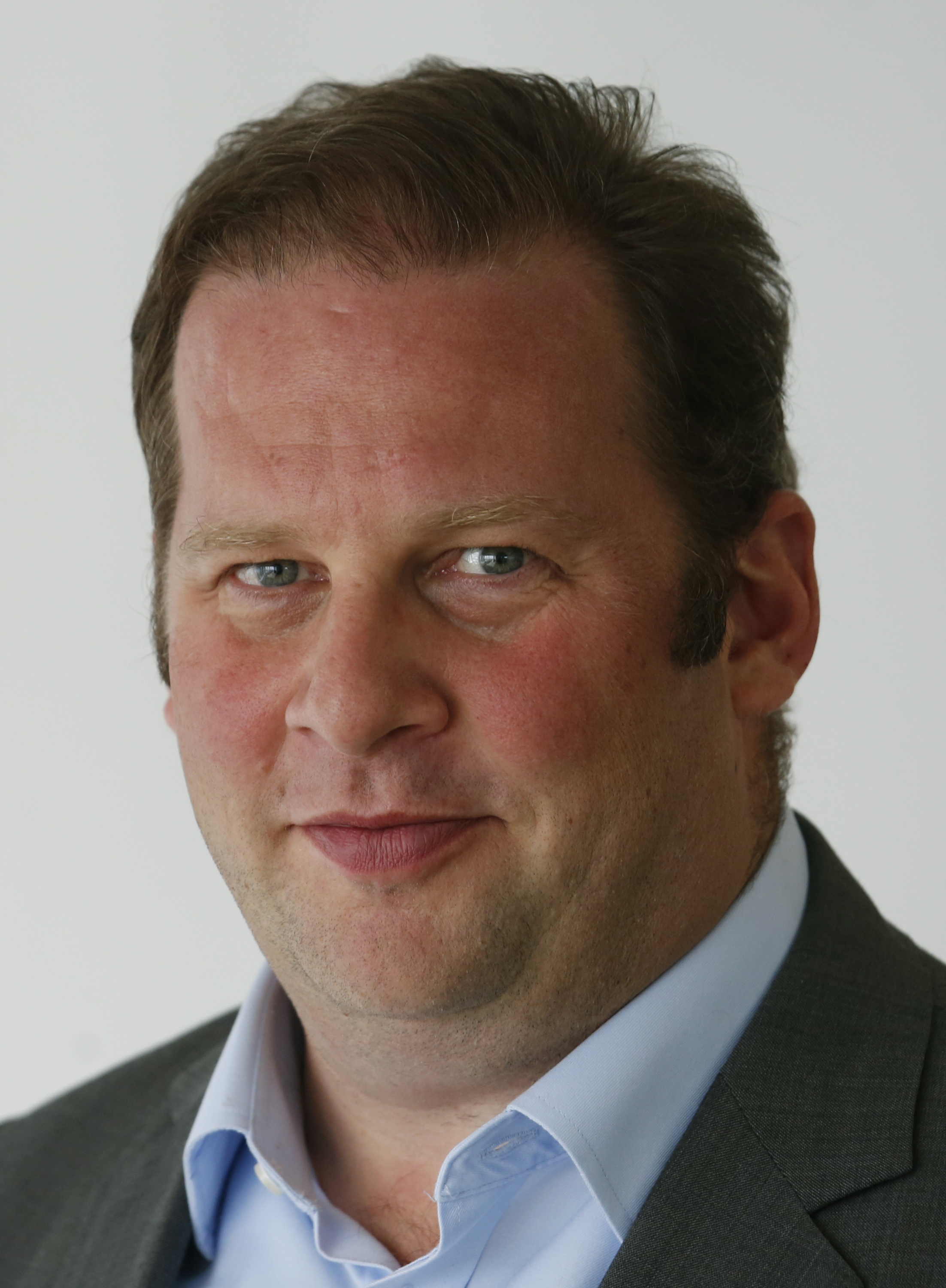 Deutsche Bank’s jitters have revived memories of 2008. Like that turbulent autumn eight years ago, investor confidence in one of the world’s largest lenders has been shaken. Deutsche’s share price has dropped and hedge funds are reported to be withdrawing spare cash. Chief Executive John Cryan’s assurance that the bank has “strong fundamentals” echoes the futile reassurances issued by the bosses of Lehman Brothers and Royal Bank of Scotland before those institutions failed.

Yet despite its many problems, Deutsche is far better equipped to absorb a shock than it was eight years ago. So is the financial system as a whole. This is because of the efforts of bank regulators.

After the collapses and bailouts of 2008, watchdogs set out to make banks more resilient. They forced lenders to raise more capital, and maintain greater reserves of liquid assets that can be sold in a panic. They reduced links between banks by forcing derivatives into centralised clearing houses. And they embarked on the legal and administrative challenge of ensuring that even a large lender could be safely allowed to fail.

This push is far from perfect, and far from complete: regulators are still squabbling over the way banks measure their capital requirements. So far, no large lender has been allowed to fail.

Nevertheless, to see how standards have been raised, look at Deutsche’s balance sheet. At the end of June 2007, just before the crisis began to ripple through global capital markets, it had Tier 1 capital of 26 billion euros and total assets of 1.9 trillion euros. Nine years later its balance sheet is slightly smaller, but its Tier 1 capital has almost doubled to 48 billion euros. In short, Deutsche can absorb bigger losses before putting its depositors’ cash at risk.

Liquidity buffers have also been pumped up. In a note to employees on Sept. 30, Cryan said the bank had liquid assets of more than 215 billion euros – cash and securities that can be sold quickly if depositors or counterparties ask for their money back. Back in 2007, that figure was just 65 billion euros – though liquidity regulation was so patchy that Deutsche didn’t report its reserves in a single number at the time.

Then there are capital-like instruments designed to absorb unexpected losses. Deutsche has issued around 5 billion euros’ worth of bonds that can be written down if its equity falls below a minimum level. Those securities have fallen in value since it emerged that the U.S. Department of Justice (DOJ) was threatening the bank with a $14 billion fine for mis-selling mortgage securities. But there is little sign of panic. Compare that with 2009, when Deutsche’s decision not to redeem a hybrid bond prompted a market-wide selloff in similar forms of bank debt.

Meanwhile, Deutsche’s problems have had relatively few reverberations to other corners of finance. Despite numerous headlines questioning the stability of the bank that the International Monetary Fund says is the biggest contributor to systemic risk, there are few signs that Deutsche’s problems are spreading to other lenders. The bank’s shares have fallen 11 percent since news of the DOJ fine emerged. The STOXX Europe 600 Banks index is down less than 1 percent over the same period.

It’s possible that, as in 2007, investors have failed to recognise the severity of the situation. But it’s more likely that years of scenario planning and stress-testing – by regulators and by banks themselves – means the system has better shock absorbers.

Regulators cannot rest on their laurels, though. Unlike in 2008, Deutsche’s problems do not stem from the quality of its assets. Rather, the bank faces concerns about its future profitability, which in turn affects its ability to absorb a large U.S. fine.

Second, there is no suggestion at present that Deutsche will cease to function. Therefore markets are likely to be spared what would be the ultimate test – where regulators decide that a big bank should be wound down.

Third, regulators have contributed to Deutsche’s woes. The same rules that force it to hold more equity have also undermined its capital markets business, driving down its return on equity and making it harder for the bank to attract fresh capital. Negative interest rates in the euro zone have depressed margins. And it was the prospect of a mega-fine imposed by U.S. authorities that sparked the latest crisis.

Despite superficial parallels with 2008, Deutsche’s woes appear contained. That’s a testimony to eight years of trying to make banks and the broader financial system safer. If a broader crisis is averted, it will be in part because the new rules are working as they were designed to.

Deutsche Bank shares have fallen 11.1 percent to 11.60 euros since Sept. 15, when it emerged that the bank could face a $14 billion fine from U.S. authorities.

Over the same period, European bank shares have fallen 1.1 percent on average.

Deutsche Bank shares have fallen 11.1 percent to 11.60 euros since Sept. 15, when it emerged that the bank could face a $14 billion fine from U.S. authorities.

Over the same period, European bank shares have fallen 1.1 percent on average.