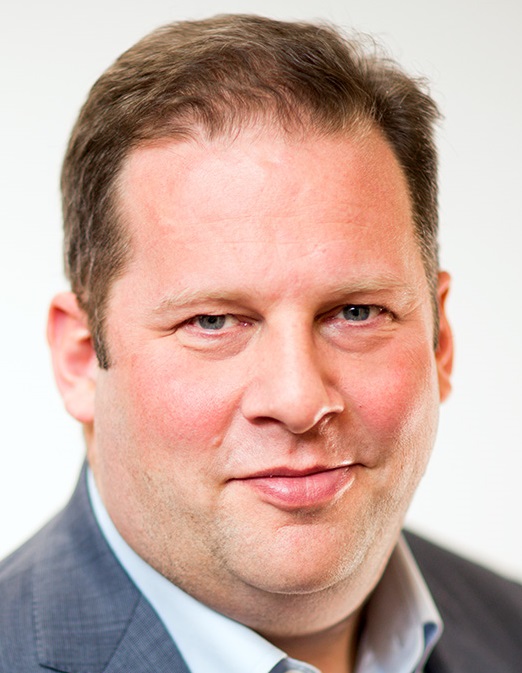 This week’s vote is a test of Europe’s anti-elite mood. But the focus on right-wing firebrand Geert Wilders ignores a fragmentation in support for traditional parties. That is an obstacle to forming a stable government in the Netherlands – and for decision-making in the EU.

Voters in the Netherlands go to the polls in a general election on March 15. A poll of polls compiled by Peilingwijzer on March 12 showed the party of Prime Minister Mark Rutte in the lead with 16 percent of the vote, ahead of Geert Wilders’ Freedom Party with 13 percent.

The party that collects the most votes is typically granted the first opportunity to form a government. To secure a majority, the government must have more than 75 seats in the 150-seat lower chamber.

A diplomatic row with Turkey has dominated the final days of the campaign, with Turkish President Tayyip Erdogan saying the Netherlands was acting like a “banana republic” after it barred Turkish ministers from speaking in Rotterdam.

Dutch police used dogs and water cannons to disperse hundreds of protesters waving Turkish flags outside the consulate in Rotterdam.