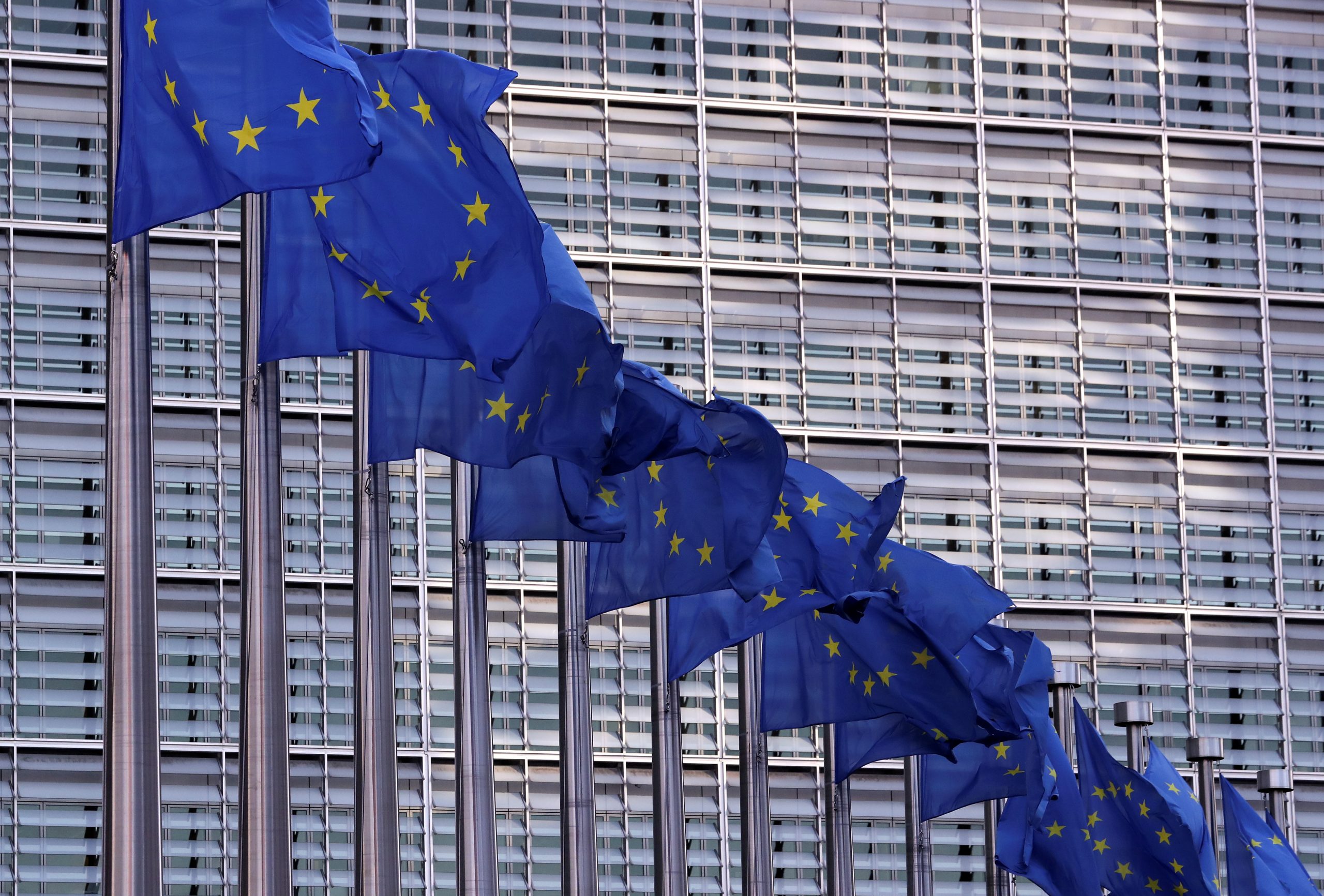 The European Union’s big investment plan to cut emissions, due on Wednesday to be backed by legally binding targets, has been getting a kicking. Fair enough: it’s a typical Brussels fudge. Its main role is to keep the EU busy until political cover exists to properly price carbon.

The European Union will on March 4 launch its Climate Law, which will enshrine a commitment for its carbon emissions to reach net zero by 2050.

A proposal for EU member states to reduce carbon emissions by 50% or more by 2030 is intended to be added later in the year, a person familiar with the situation told Breakingviews.

EU leaders failed to reach a deal on Feb. 21 over their 2021-27 budget, following talks in Brussels. There will have to be a further summit – or summits – to get a deal over the line, though no date was immediately set.

In a piece published in the Guardian on Feb. 7, ex-Greek Finance Minister Yanis Varoufakis attacked the region’s 1 trillion euro European Green Deal, which aims to mobilise funds towards climate-related projects, describing it as a “colossal exercise in greenwashing”.

In response to the unveiling of the so-called “Just Transition Fund”, German Member of the European Parliament Niklas Nienass likened the overall 100 billion euro figure to a “sleight of hand”, and compared the European Commission to “street magicians”, Euractiv reported on Jan. 14.