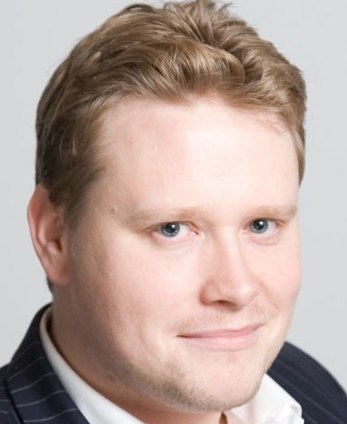 Euro zone governments are on the hook for losses worth hundreds of billions of euros if Greece leaves. But these losses can be held off-balance sheet, fiddled away by statistics or spread over decades. That may be why EU negotiators are becoming less guarded about the risks.

European Central Bank President Mario Draghi has voiced concerns about how easy a Greek deal will be to pull off, Reuters reported on July 9.

Italian daily Il Sole 24 Ore quoted the ECB chief as saying he was not sure a solution would be found for Greece, and he did not believe Russia would come to Athens’ rescue.

Asked if a deal to save Greece could be wrapped up, Draghi said: “I don’t know, this time it’s really difficult.”