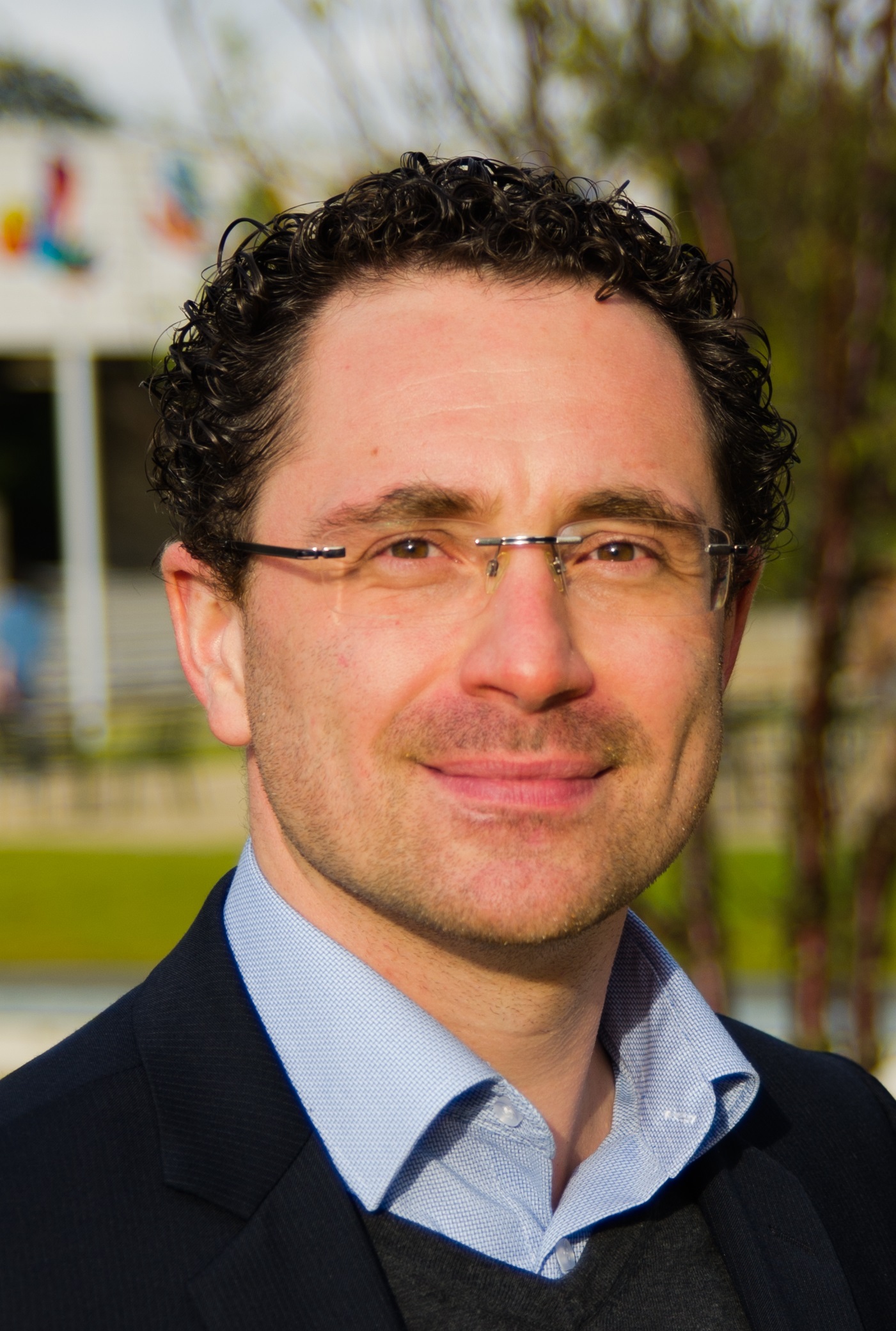 The complaints in society about how multinationals pay corporate tax are pretty familiar. The stories in the papers basically go like this: big companies arrange their affairs to avoid contributing their fair share; governments who want to attract investment help them do it; and workers and customers meanwhile face ever-increasing tax bills of their own. Europe’s insistence in August that technology group Apple pay back 13 billion euros of alleged back taxes to Ireland shows the story is as live as ever.

But what is the actual problem in contemporary company taxation? It is wider than any one country or company. Today’s tax regime passed its sell-by date long ago. Back in the 1920s – the early days of international taxation, when international business primarily revolved around bulk trade and bricks-and-mortar industries – levying a percentage of a company’s profit in the way we still do today made sense. Businesses tended to be close to their customers and have a strong local physical presence. Today’s markets operate in a different reality. Companies now structure business on a European or even global basis, while the internet means physical presences are no longer necessary to service national markets.

Globalisation and internationalisation have driven the gap between these systems and market reality even wider. Taxation now influences business processes. Countries distort business decisions by not treating cross-border business activities on par with domestic equivalents. The lack of an internationally coordinated approach gives rise to discrepancies that can result in profits being liable to double or no taxation. Companies are perceived to route profits through tiny, remote countries where they sell no products and have few or no employees. That harms our economies and affects societal trust in the integrity of the tax system.

Governments are on the case, but what they’re proposing doesn’t cut the mustard. Adhering to old status quos, the “Base Erosion and Profit Shifting” initiative of the G20 and OECD, and July’s Anti-Tax Avoidance Directive from the European Union focus on the symptoms of an ill-designed model rather than dealing with underlying root causes. The same is true for the Commission’s swoops on Ireland, the Netherlands and Luxembourg, and those countries’ tax arrangements with Apple, Starbucks and Amazon respectively.

There is an alternative to all this. Imagine designing a fair system from scratch – a kind of “corporate tax 2.0”.

The new regime would have three features. First, it would treat a company as one entity, no matter how many countries it spanned. Today, corporate bodies are typically taxed as separate beings, even if they are part of a functionally integrated firm. That incentivises companies to arrange their business affairs so as to minimise their tax bill, creating such oddities as “stateless” income. Treating the multinational as a single taxable entity would get rid of this with the stroke of a pen, as all intra-firm transactions would be eliminated for tax purposes.

Second, a new system would address the anomaly that gives companies a tax deduction for interest payments, but not for payments to equity investors. Today, typically no such deduction is available, incentivising firms to finance their investments with debt. Getting rid of the tax deductibility of interest would be too much to ask, as it might impede investment and hence harm economic growth. To address the anomaly governments could instead allow for a similar charge for equity providers to be deducted from profit before tax is levied. The way investment was financed would become immaterial for calculating tax bills, promoting healthy business financing and leaving investment uninfluenced by tax considerations.

Finally, stop dividing corporate taxes according to where investment is located and profit is produced – and focus on revenue locations instead. That is a real shift from the current system. But today’s model creates a bias towards investing where tax rates are lowest, driving a race to the bottom and pressuring countries’ tax revenue.

If countries agreed to divide taxable profit according to where sales are made, a big arbitrage would end. Where to invest would be immaterial for tax purposes, and races to the bottom would be no more. It would provide countries an inelastic and hard-to-dodge tax base since firms can’t really control where their customers are. Countries would retain full control over their fiscal policy, free to set their rates as low or high as they wanted, but doing so would have little effect on companies’ decision to base themselves there. The jobs-for-low-taxes trade that Europe claims Ireland made with Apple would become a thing of the past.

It would just take one brave country or region to start the ball rolling. At first, that might create a transitory situation where companies were subject to double, or less than single taxation. But it would also give that country a big advantage in attracting investment from companies. That ought to stimulate economic growth. Many other countries wouldn’t like it. But faced with the new competition, they would have a serious incentive to follow, especially if the first mover were a big geopolitical or economic player.

As corporate tax 2.0 caught on, interactions between different tax systems would become increasingly neutral. Such a self-interest driven domino effect would transform the current distortive model into a growth-enhancing fair, efficient, and difficult-to-escape company tax. True, all this would involve tearing up some pretty fundamental features of the current system. But if the pie is to be shared more fairly, that kind of radical thinking is what’s needed.

Maarten de Wilde is an assistant professor at Erasmus University Rotterdam, and senior associate with Loyens and Loeff. He is the author of "Sharing the Pie: Taxing Multinationals in a Global Market".

Maarten de Wilde is an assistant professor at Erasmus University Rotterdam, and senior associate with Loyens and Loeff. He is the author of "Sharing the Pie: Taxing Multinationals in a Global Market".