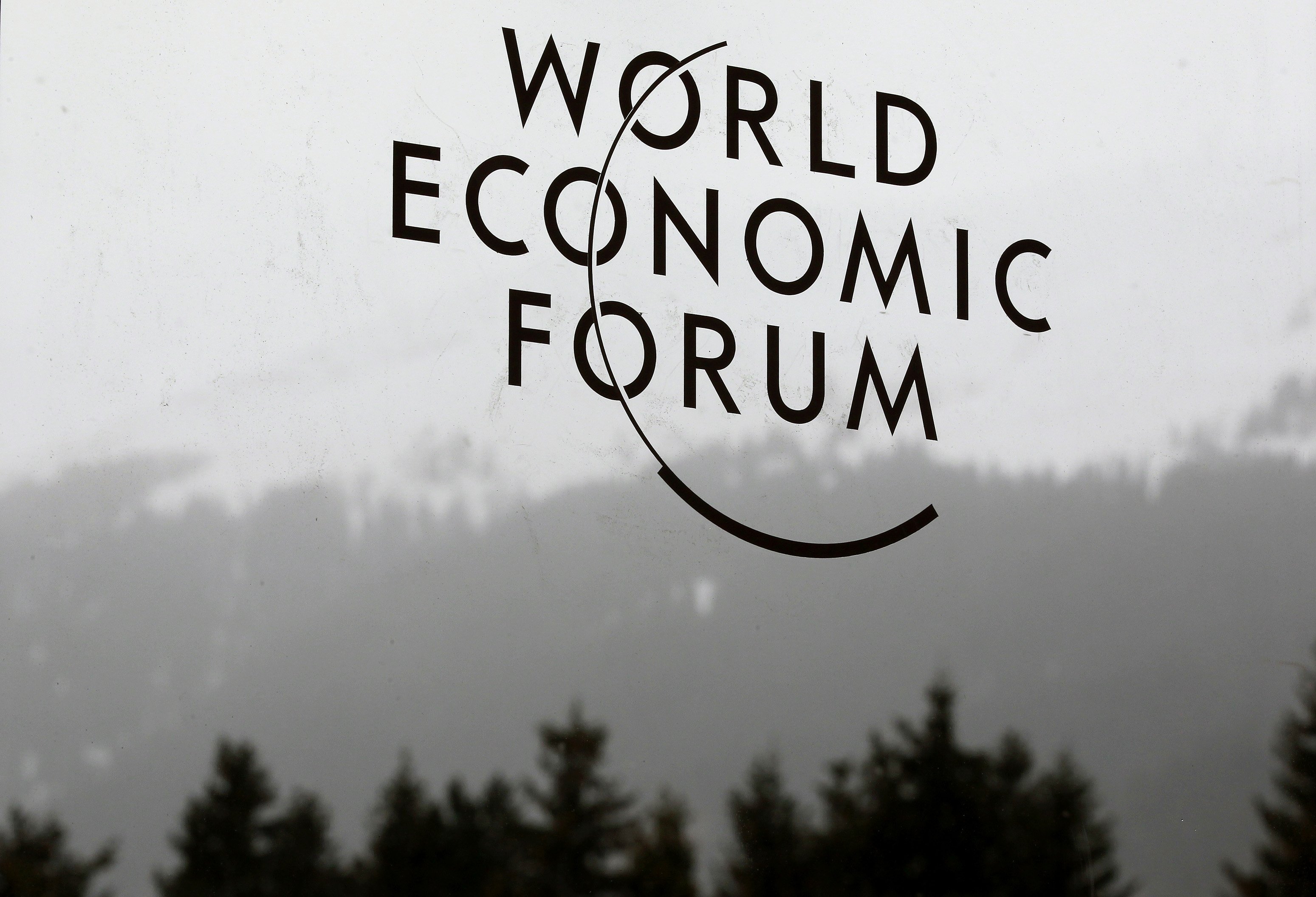 Britain’s vote to leave the European Union has rocked financial markets, banks and businesses. But what looks like one problem is really two: a political dilemma, and then an economic one. If the political one is handled carefully, markets can be calmed and London left to play its crucial role in finance for the time being. The corporate and financial world can then deal with Brexit in an orderly way.

Being ourselves Italian and German, we, like many people in the United Kingdom and Europe, have been concerned by the immediate fallout of the Brexit vote in the markets. Stock indices stumbled worldwide and the pound fell to its lowest level versus the dollar since the 1980s. Yet these are the kind of phenomena with which finance and investment professionals are familiar. Market over-reactions can be corrected in days to come, to the extent they haven’t already.

In reality, there is no reason to panic. Both of the main candidates to run Britain’s ruling Conservative Party say they will not trigger Article 50, which would officially commence the process for a British exit, this year. Nothing, therefore, has really changed for banks and investors today, next week or even next quarter. Short-term investors are trying to forecast the un-forecastable, but mad price swings have limited backing in current economic fact.

The same is true for worries about the British economy in the immediate future. The UK can exist on its own terms and strike bilateral agreements with trade partners, though it will require hard work to make those happen. Business has at least two years to adjust, which is an eternity in a cycle driven by quarterly results. To equate “remain” with economic survival and “leave” with economic death is too simplistic – which is one reason the campaign to remain in the EU failed.

That said, two things could prove damaging: uncertainty and fear. For the time being, financial institutions in the UK are forced to operate in an environment that doesn’t have a stable political or economic outlook. The longer this lasts, the worse the financial and economic prospects get. Unless uncertainty is addressed, or regulators take steps to mitigate the confusion, investments will decline and the importance of London as a global financial center will almost certainly fall.

Then there is fear, which can be even worse for markets and business. It leads to reduced investment, risk aversion and layoffs. A similar thing could happen in mainland Europe, where fear might taint the EU periphery economically, and populist movements might taint the whole of the continent politically.  This could threaten the EU’s future.

The silver lining is that neither fear nor uncertainty are inevitable. They stem primarily from political choices about what concessions are admissible on both the UK and the EU-27 side. When politicians make these decisions, they ought to remember that the whole of Europe will share in the losses caused by a failure of confidence.

The City of London is an area where there is a danger of grave mistakes being made. It is important to think beyond national competition, however strong the urge to do otherwise. In short, if the City is harmed, the effects will be felt elsewhere in Europe. That is because political and regulatory pressures have traditionally encouraged continental European banks to privilege sovereign debt over corporate lending, sending companies to the UK’s liquid capital markets, which are underpinned by a business-friendly climate and the British common law system.

The crowding out effect of sovereign debt in Europe was bad enough when London was fully playing its role for the whole EU market. But if London with its capital markets capabilities is cut off from the mainland financially, there is an additional risk of worsened access to credit for the real economy in Europe, where capital markets are chronically underdeveloped.

That would hit periphery countries more than the core, and small and medium sized enterprises more than large corporates. Yet it is these small and medium companies that create most jobs in Europe. If European politicians take the inflexible view that “out is out”, it could return like a boomerang on Europe’s economy.

All this means there is cause for confidence, if politicians can act as a buffer for the potential economic adverse effects of the Brexit vote. If they do, they will calm the markets, make it possible for businesses to adjust, and save funding and jobs amid companies across Europe. It is worth it. An Italian and a German agree on this – as hopefully do the majority of Europeans on the continent and islands.  The European economy needs reason, not an extra source of fragility.

A logo of the World Economic Forum (WEF) sticks on a window at the congress centre in the Swiss mountain resort of Davos January 24, 2011. The annual meeting of the WEF takes place under heavy security measures from January 26 to 30 in the Alpine resort, and will be attended by top politicians, monetary policymakers and senior business executives. REUTERS/Arnd Wiegmann (SWITZERLAND - Tags: BUSINESS POLITICS) - RTXX040