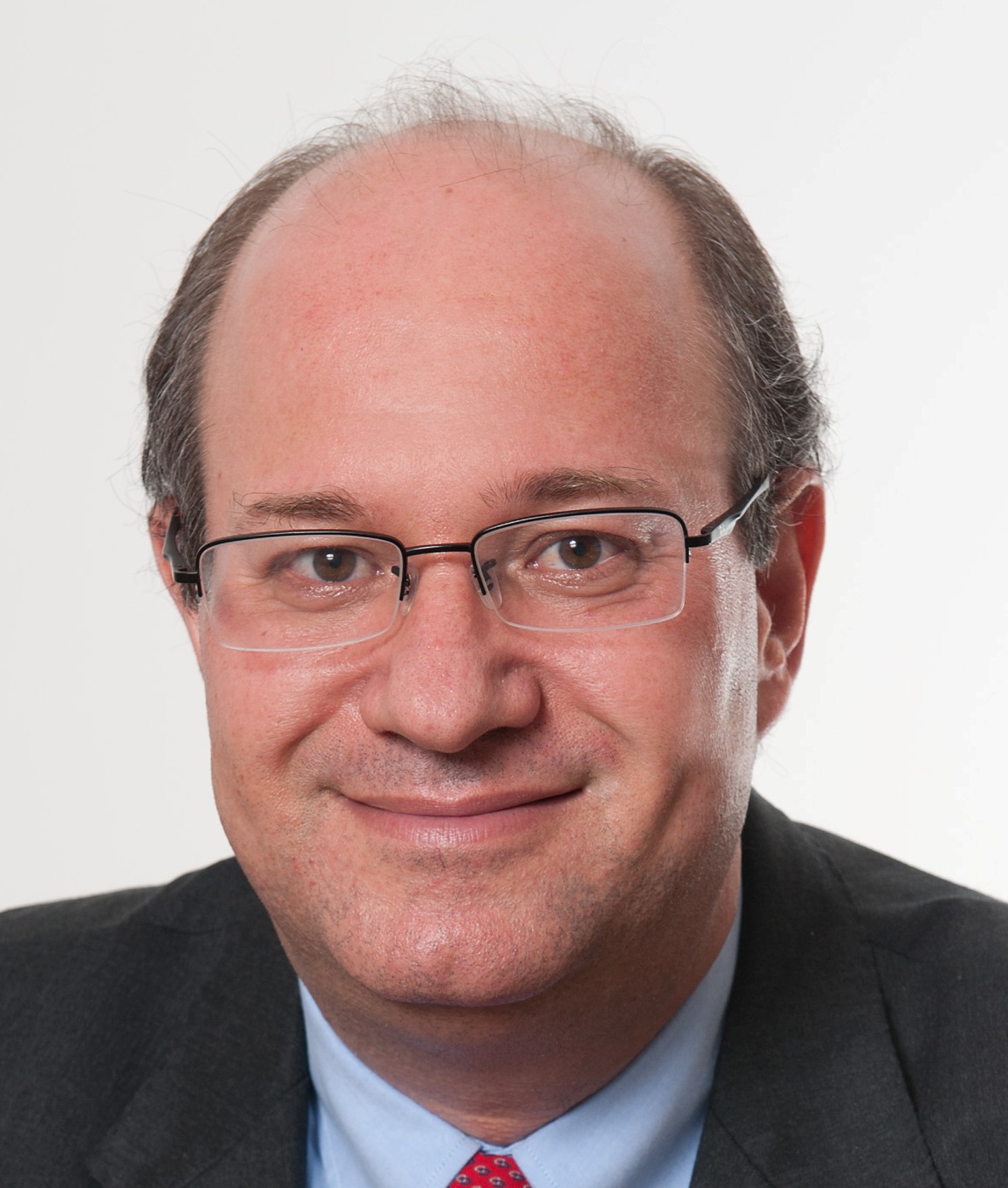 The steep and quick drop in the price of oil has rattled Latin America. While we expect the price of Brent to rebound to $70 a barrel by the end of 2015, that falls well short of the $100 in recent years and the outlook remains uncertain. In the meantime, Venezuela is clearly the region’s biggest loser, with oil representing 95 percent of exports, and bond prices at near-default levels. Colombia, less obviously, has much to lose. Chile, as a big importer, is the clear winner.

It will be challenging to spell Colombia without o-i-l. The country’s net energy exports account for about 8.4 percent of GDP, while more than half of all foreign direct investment went to energy activities, including non-oil mining activities like coal. Predictably, the Colombian peso has been one of the worst-performing currencies since oil prices started to fall.

External accounts are not the sole beneficiaries of Colombia’s energy sector. It also has had a direct impact on the country’s solid economic growth of late. Mining production, of which 72 percent is oil and 18 percent is coal, grew at an average of 6.2 percent over the last decade. Investment in the sector boomed and others benefited, too. Construction, for example, averaged nearly 8 percent growth over the last 10 years.

Liberalization of Colombia’s oil industry, starting in 2003, was a key factor. The rise in oil prices since, however, has certainly helped underpin the expansion.

There are some buffers. Colombia’s flexible exchange rate is one. The government also runs a countercyclical fiscal policy, meaning that wider public deficits would cushion the negative impact from shocks. Finance Minister Mauricio Cardenas confirmed the budget would not be slashed because of the decline in oil prices, saying there is scope to issue more debt.

If the decline of prices persists, however, expenditure or taxes will have to be adjusted to the new reality. In fact, Colombia’s government was already in the process of raising taxes before the oil price crash. The reform, in part, seeks to cover the decline in revenue from a decrease in production, largely due to the lack of significant new reserve discoveries.

Mexico, too, is on the losing end of the swift decline in oil prices, to under $50. Though the country’s net energy exports are currently insignificant, about a third of the government’s fiscal revenue derives from oil. In the short term, however, Mexico is protected from lower oil prices, as the government sets domestic gasoline prices. Even the small energy surplus run by the country is hedged by the government.

The bigger threat to Mexico’s economy would be in the medium- to long-term, as low oil prices would reduce potential gains from the aggressive energy reform recently approved by the Mexican Congress. Much of the optimism for Mexico is related to the opening of its oil industry. Investment, capital inflows and fiscal revenue could all be at risk.

Argentina and Brazil, meanwhile, benefit only in the short term. Both countries are net energy importers, but their domestic sectors show plenty of potential. Sustained lower oil prices would hamper any meaningful exploration of their resources.

Buenos Aires runs an energy trade deficit of about $6 billion a year, with imports totaling almost twice that sum. As a proportion of the country’s $560 billion GDP, using the official exchange rate, the deficit is not too big. When compared with the $31 billion gross reserves at the central bank, however, the picture changes.

Apart from bringing some relief to Argentina’s already stressed balance of payments, lower oil prices will improve its fiscal accounts. The government’s large subsidy bill currently stands at 5 percent of GDP, and about 70 percent of that is related to energy.

Long-term, though, there’s more downside. Argentina’s shale gas ranks third in the world, and it is easier to explore than in China, which has the second-largest reserves. In fact, much of the renewed optimism – or at least reduced pessimism – for Argentina stems from possible political change and its shale resources.

Brazil is in a similar boat. The short- and long-term effects of lower oil prices vary. Brazil is a net importer of oil and derivatives, with a $20.9 billion deficit in 2014. In the short run, the current account deficit would benefit from a decline in oil prices, and this could support the exchange rate. Also, lower oil prices allow the government to increase gasoline prices more slowly.

In the long run, however, the effect of lower oil prices is negative. Brazil will eventually become a net exporter because of the development of deepwater pre-salt layers. We expect the balance to turn positive in 2018.

Chile is the outright winner from a decline in oil prices. Its energy imports stood at 5.7 percent of GDP before oil prices started to fall and over a fifth of total imports. Therefore, a negative oil-price shock greatly improves Chile’s terms of trade.

The recent decline in oil prices, if sustained, will help Chile’s economic recovery by improving real wages and allowing the central bank to keep a loose monetary policy at the same time.