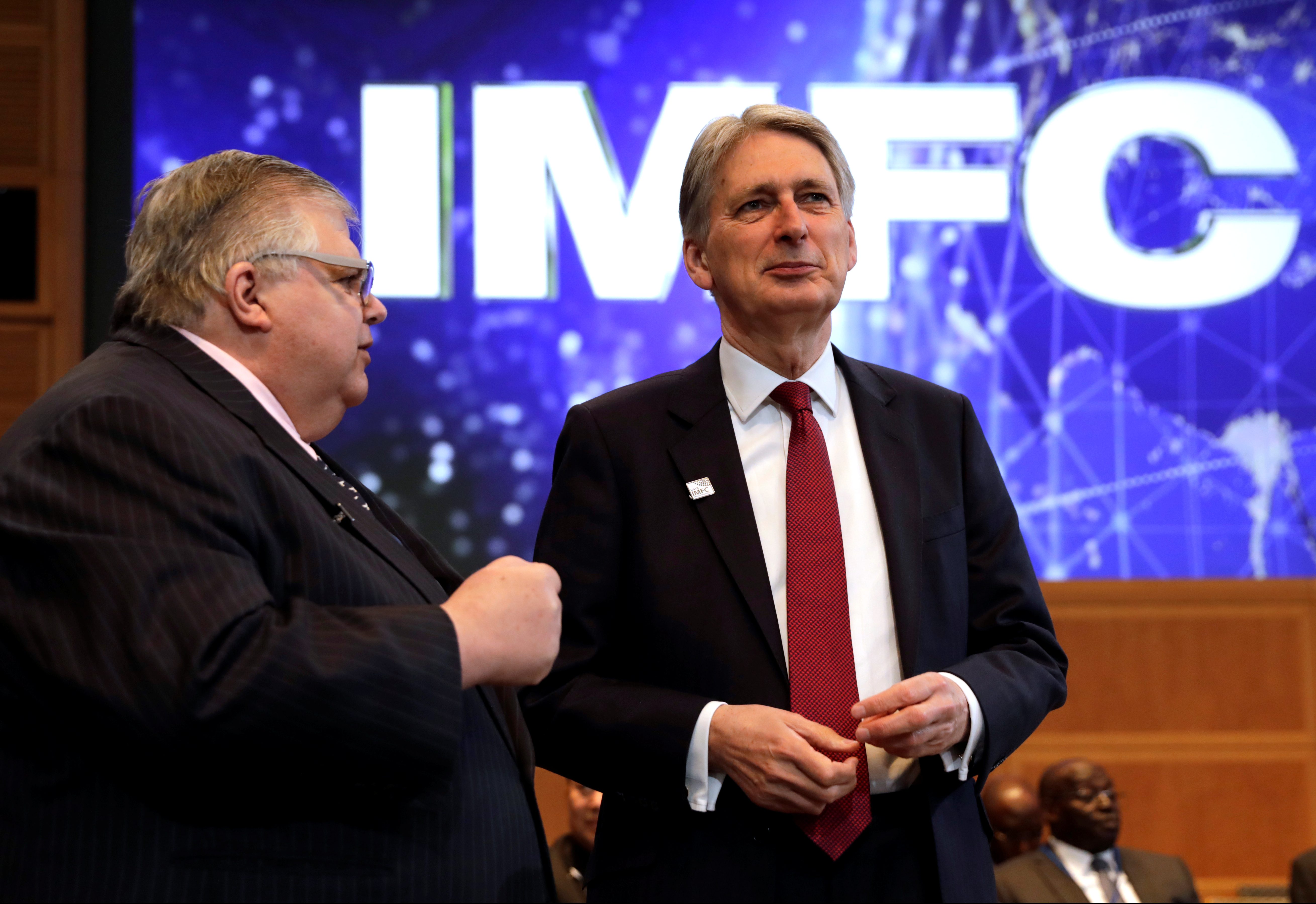 Technology is upending payments and regulation, writes the Bank for International Settlements’ Agustin Carstens. As policymakers rise to the challenge, and even study the possibility of issuing digital currencies themselves, monetary and financial stability is their pole star.

Agustin Carstens became general manager of the Bank for International Settlements on Dec. 1, 2017.

He has been a member of the Financial Stability Board since 2010.