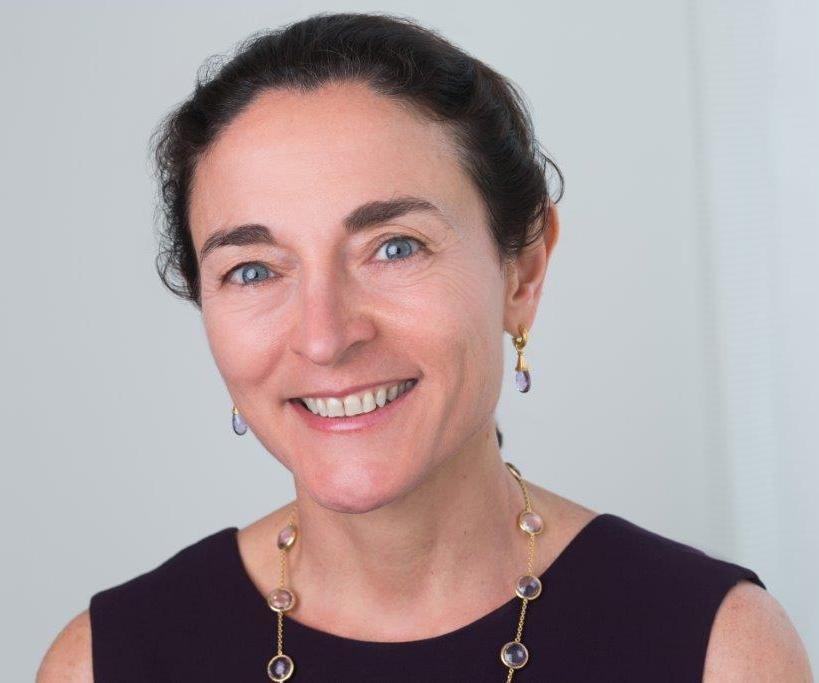 The JPMorgan Chase Institute has released an in-depth report that relies on actual transactional data, rather than surveys, to understand more about those who earn income through online platforms. We call this the Online Platform Economy, and it includes those who provide tasks through companies like Uber and TaskRabbit, and others who sell services or products via companies like Airbnb and Etsy and dozens of other online businesses. We took a big-data approach to this work, assembling unprecedented data from over 260,000 anonymous Chase customers.

This new labor market has grown startlingly fast. In annual terms, the percentage of adults earning income from the Online Platform Economy in any given month grew by more than 100 percent year-over-year in 2013 and 2014. Who is participating? How much are they earning? How dependent are they on this income? And is this smoothing income volatility or contributing to it?

For policymakers worried about the financial health of American workers, the answers are important. New developments that could expand employment and smooth volatility can help address real challenges for many people. But the absence of benefits – such as employer contributions to Social Security, insurance, and retirement accounts – concerns those who say that a new class of workers is forming without the benefit of traditional employer-employee relationships.

The Online Platform Economy is small relative to the whole economy. Only 1 percent of adults earned income from its businesses in September 2015. However, more than 4 percent of U.S. workers participated in the Online Platform Economy at any one time over the period of the study – from October 2012 through September 2015 – a 47-fold increase over those three years. Put differently, over 10 million Americans participated over those three years.

We don’t know whether that brisk rate of growth will continue. But we do know there has been a marked slowdown occurring in the growth in monthly participation and in total dollars earned.

In the report, we distinguish between those who perform tasks (labor platform) and those who sell a service or product (capital platform). In both cases, participants are mostly younger than the general population. Those participating in labor platforms are also largely male, have lower overall incomes than average, and are more likely to live in western states. Participants in the capital platform economy more closely resemble the general population.

In September 2015, among all individuals who participated over the three-year period, most relied on platform earnings for less than 25 percent of their income. Crucially, participants did not deepen their dependence on platform income over this time, either by participating more often or by earning a larger fraction of total income.

But there’s more to the story. Secondary income is critical for many families because of volatile primary income. Indeed, this same study advances our earlier work to reveal that swings in income are prevalent and affect most Americans regardless of income level. Even the median worker who stayed in the same job experienced a $590 monthly change in labor income, explaining most of the overall labor income volatility.

In addition, four in 10 individuals experienced a job transition in a given year, and even higher levels of volatility. These moves contributed 14 percent of the total month-to-month volatility in labor income. Finally, and perhaps not surprisingly, those who experienced the most volatility were the young and those within the bottom income quintile.

More broadly, the Online Platform Economy adds an important new element to existing labor markets, where finding new or additional work takes time and effort. Simply put, landing a platform job is easier and quicker. And the hours are as flexible as desired. This means platform workers can, and do, generate additional income in a timely fashion when they experience a dip in regular earnings. For those who experience the highest levels of income volatility, this additional income beats a high-cost loan or a possible delinquency.

While at the National Economic Council during the financial crisis, I learned the value of timely, relevant data when making policy decisions. For those debating proposals for new labor laws for platform workers – such as the creation of a new class of workers, portable benefits for independent contractors, and eligibility for programs like unemployment insurance – a deeper understanding of this new labor market is essential. This new report offers the first detailed look into the decisions of platform workers and the impact on their budgets.

In the future, when you hear those monthly job reports, remember those numbers cloud the newly evolving activity of millions of platform workers driving cars, walking dogs, renting rooms and such. Understanding this evolution will be critical to developing better labor policies for the future.

Diana Farrell is the founding president and chief executive of the JPMorgan Chase Institute. Previously, Diana was the global head of the McKinsey Center for Government and the McKinsey Global Institute. She served in the White House as deputy director of the National Economic Council and deputy assistant to the president on economic policy.

Diana Farrell is the founding president and chief executive of the JPMorgan Chase Institute. Previously, Diana was the global head of the McKinsey Center for Government and the McKinsey Global Institute. She served in the White House as deputy director of the National Economic Council and deputy assistant to the president on economic policy.