MiFID II is not about the teeth, it’s about the brain 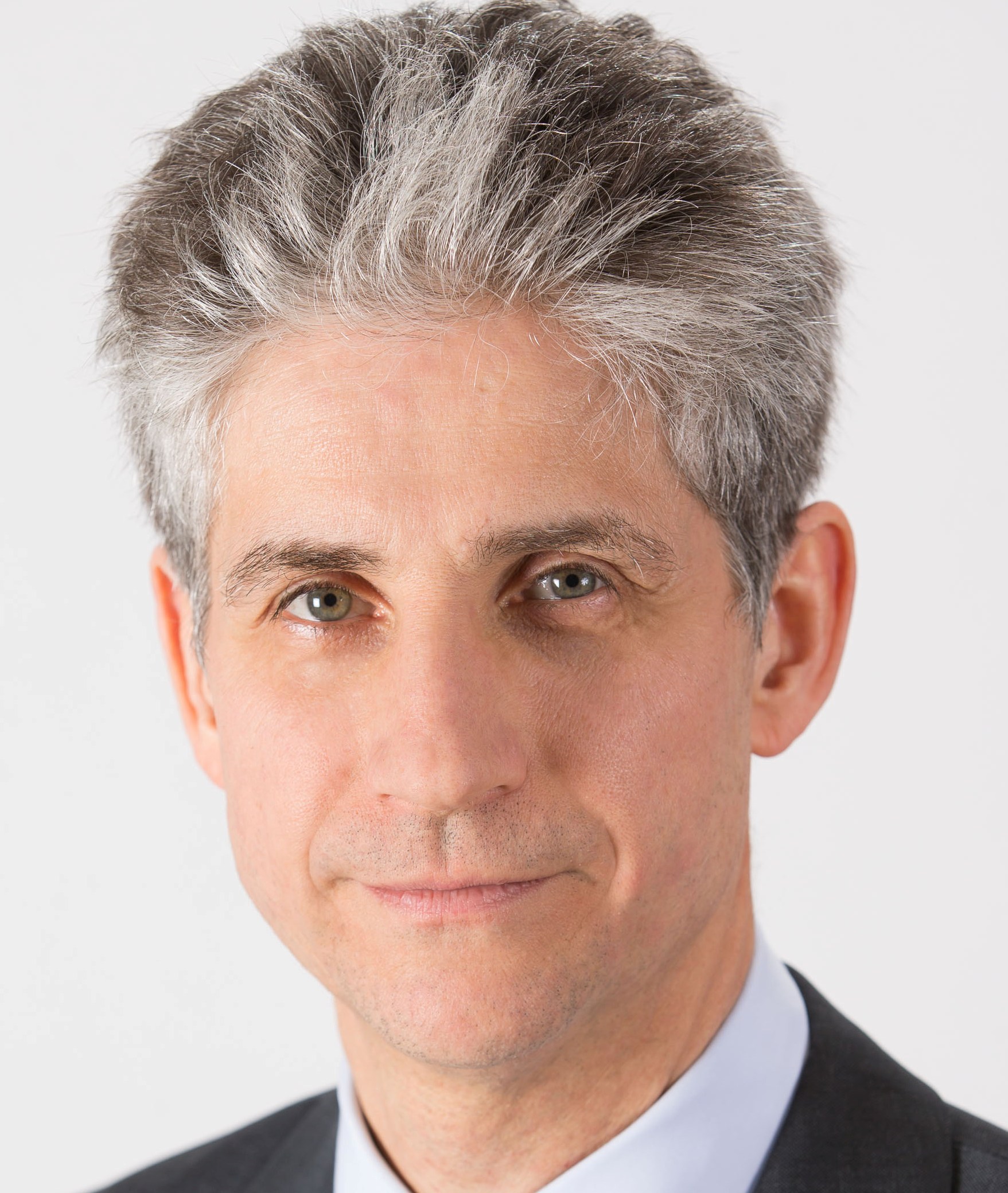 Xavier Rolet and Suneel Bakhshi recently lauded Europe’s planned derivatives reforms and expressed worry that these might “lose their teeth” at the drafting stage. The chief executives of the London Stock Exchange and LCH.Clearnet are concerned that the European Commission’s MiFID II regulation should have real bite. But the implementation phase of this complex rulebook requires a focus on the brain not the teeth – because a misstep could bring the markets paralysis, loss of vision or possibly even death.

At ICE Clear Europe, we agree that increased innovation, reduced costs and better service are precisely what this legislation should aim for. But MiFID II will have exactly the opposite effect if implemented crudely in derivatives markets.

First, one of the safeguards in the existing MiFID regulation is that the principle of open access – allowing users to process trades through a clearing house of their choice irrespective of where they traded – should not be applied in circumstances where it might lead to liquidity fragmentation. For instance, regulators in the United States are currently focused on the role that liquidity fragmentation has played in creating asymmetric price dissemination. In derivatives markets, liquidity is paramount: the cost of a minimum price fluctuation (“tick”) in the bid-offer spread is, in the majority of cases, a significant multiple of the value of the fees associated with trade execution and clearing.

This is why liquidity is where the real cost to end users lies. Access to small, complex, specialised derivative products – as proposed in MiFID II – will result in liquidity fragmentation, and therefore significantly increase the cost of trading for end users.

Second, derivatives markets have been the birthplace of nearly all new financial products in the last 20 years. Going back only 10 years, it would not have been possible to transfer the credit risk of bonds through the use of derivatives, as has become possible through credit default swaps (CDS). Through the innovation brought by a central clearing house competition, counterparty risk exceeding $60 trillion has been removed from the balance sheets of banks through central clearing of CDS. This is a service provided by multiple central counterparty clearing houses.

In the commodities markets, hundreds of new instruments are developed annually which are specifically tailored to the needs of producers and consumers – helping support an orderly market from the farm to the supermarket shelf.

The key operators invest significant time and resource to continuously develop or licence solutions that allow users to hedge risk. In most cases, the end cost of accessing this innovation and product liquidity is measured in cents. MiFID II puts this at risk. By requiring open access to all clearing houses for transactions performed on all exchanges, it creates disincentives to market operators to invest in product innovation. If these groups believe their products can be copied and cleared immediately through competitors, it will stifle their drive to innovate.

Put simply, innovation will offer no source of competitive advantage. A lack of investment in the market infrastructure could therefore presage a decline in competitiveness of European markets versus global markets, where no similar disincentive will exist. Such differences tend to invite arbitrage of regulatory variances.

Finally, and much more importantly for regulators, there is potentially an even more dangerous side effect of the proposals. The final provisions impose enforced “netting” of derivatives positions across regulated markets. This means an exchange will no longer be able to distinguish its own products from the others with which they are irrevocably combined in the clearing house. The result is that it will be much more difficult for operators to confidently maintain market supervision and will make price discovery far less reliable.

It is a crucial point. Exchanges have a clear responsibility (reinforced under MiFID I) to ensure an orderly market in their products, and that derivatives positions do not result in price distortions. Yet enforced netting across markets will undermine this tenet. This view is shared by the derivatives industry. Indeed, a prominent user trade association has raised significant concerns about the concept of enforced netting both at a technical and market-impact level in its response to the recent consultation by the European Securities and Markets Authority on this subject.

In principle, open access in securities markets, where products are defined by standardised listing rules or prospectuses, makes sense. It may help to facilitate the development of a European single market in instruments that have a retail-sector user base. But extending that objective to markets which are global in distribution, highly specialised, and tailored to wholesale customers creates problems, not solutions. It disincentives innovation, distorts risk oversight, increases costs for users and ultimately weakens not strengthens Europe’s ability to grow its financial services sector. Technical implementation therefore requires a brain surgeon’s eye and skill, not a dentist’s drill.