Give the green light 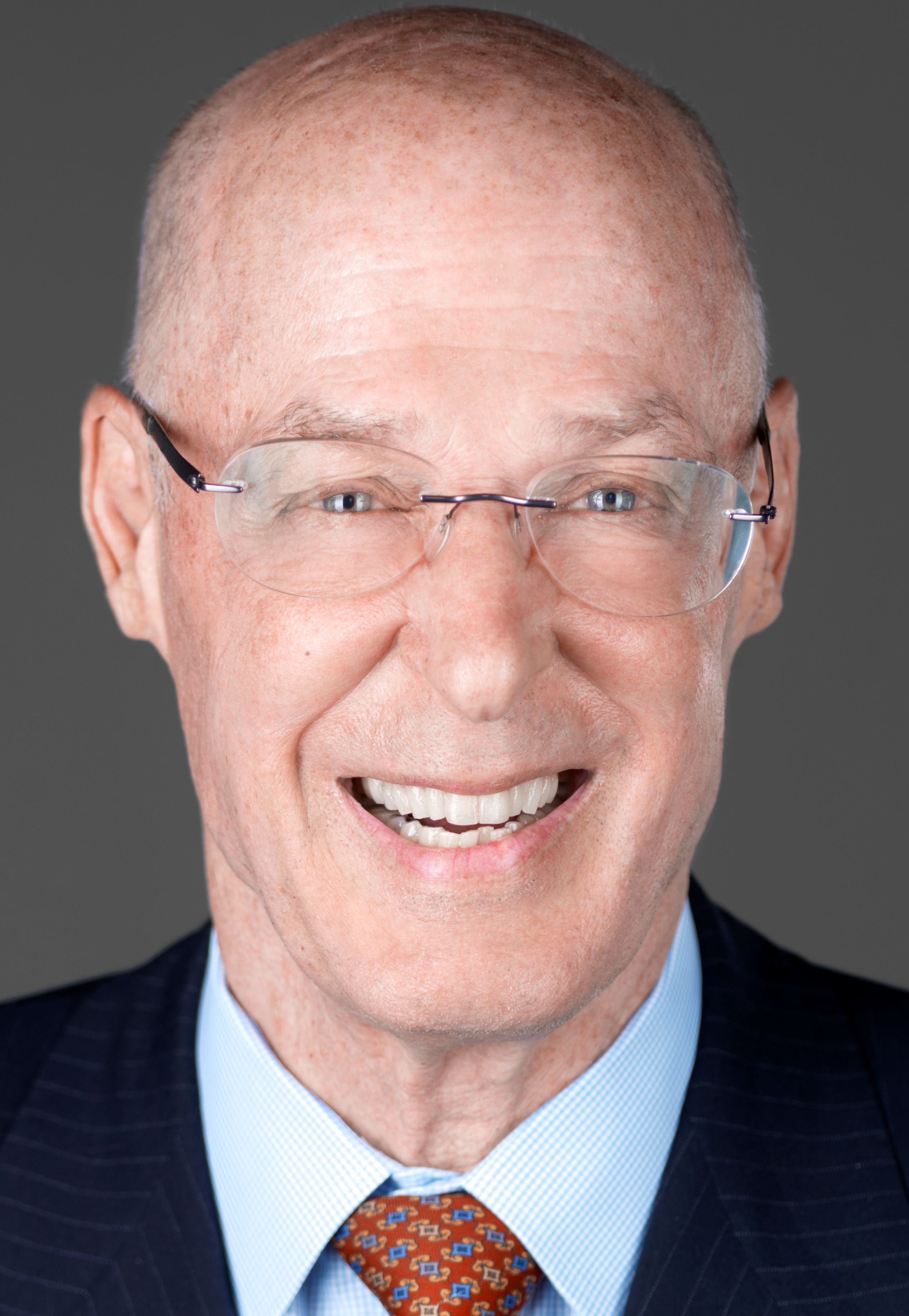 The world’s largest economies are starting to make some progress devising ways to bring in private capital to help finance environmentally friendly technologies. An equally powerful economic force should be harnessed at the same time: free trade.

A green financing agenda was initiated at the G20 talks in Shanghai last month. The G20 Trade and Investment Working Group meeting in early April in Nanjing would be a good occasion to push toward a breakthrough in buying and selling green products more easily around the world.

Environmental goods are among the most obvious to open up to freer global commerce. They have tangible economic and social benefits for all countries, particularly those that may leapfrog traditional fossil fuels as part of their Paris climate commitments.

Many countries, though, maintain high tariffs at the border and non-tariff barriers behind the border. These include regulatory and other restrictions, which keep prices too high and thus hinder such goods from reaching the widest market possible.

It defies economic – and environmental – logic for governments to deprive their own citizens from accessing the best, most effective clean tech products and services at the lowest cost.

Eliminating tariffs would remove one of the main stumbling blocks to adopting such technologies. For one thing, it would give consumers economic incentives to choose cleaner products over dirtier ones. There are knock-on benefits, too. Improving access to clean water by 50 percent, for example, would save the world more than $7 billion annually in healthcare costs, according to U.N. estimates. In other words, it’s a socioeconomic imperative that would save lives, as well as reduce costs for individuals and governments alike.

There was some progress made on reducing tariffs and advancing green trade at the World Trade Organization’s Environmental Goods Agreement negotiations. China has, for instance, reduced tariffs on the 54 environmental products under discussion in the EGA talks. It has not eliminated them, however. A 5 percent levy remains on products such as water-purifying technology and solar water heaters. Australia has a similar tariff on certain wind-power equipment.

There’s no good reason why such products, aimed primarily at households, are subject to tariffs. China, for one, faces environmental challenges ranging from air pollution and carbon emissions to energy consumption, transport, buildings and water, two-thirds of which is now considered unsafe to drink. Here, China and the United States should be leading the way, as the presidents of both countries pledged at the 2012 APEC Summit. Beijing also is assuming the presidency of the G20 this year.

India faces equally daunting pollution problems yet has the scale to adopt clean technologies quickly if government policies were more accommodating. Consumers and households across developing countries need help to mitigate the worst effects of pollution and the impacts on public health.

That means there’s a large and ready market that will for some time drive demand for goods ranging from solar panels to wastewater treatment filters and other technological turnkey solutions. The good news, though, is that there is already a vast array of environmental technologies that can perform many of the tasks required and which are suitable for emerging markets.

Tackling climate change, while pushing for clean air and water, cannot afford years of delay. Nor should it be impeded by tariffs. Simply agreeing isn’t enough, though. Making green technologies affordable is a global responsibility, a moral imperative and makes solid economic sense.

Henry Paulson is the former U.S Treasury secretary, chairman of the Paulson Institute and author of the best-selling book “Dealing with China: An Insider Unmasks the New Economic Superpower.”

Henry Paulson is the former U.S Treasury secretary, chairman of the Paulson Institute and author of the best-selling book “Dealing with China: An Insider Unmasks the New Economic Superpower.”