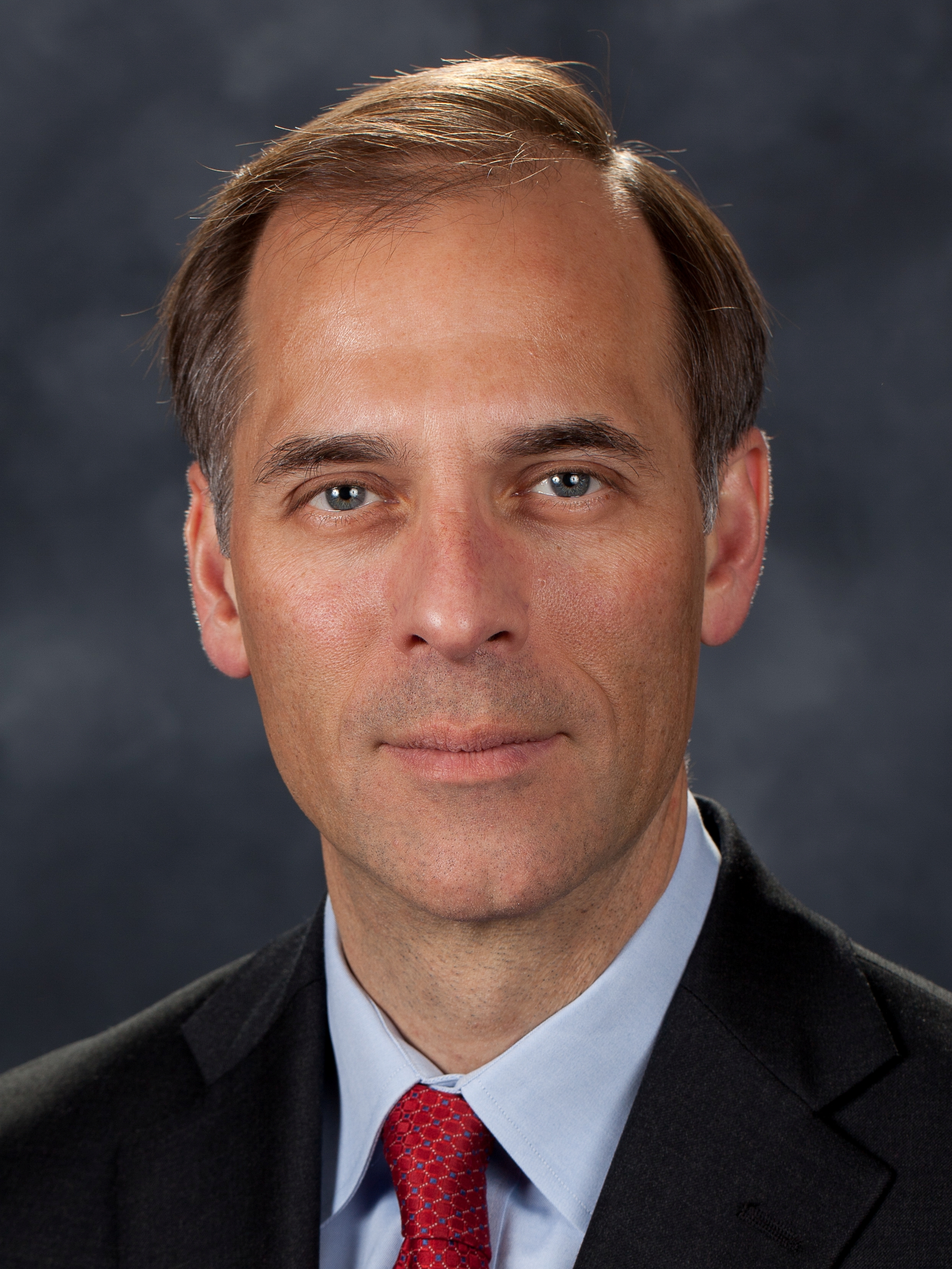 Puerto Rico needs America’s help. The U.S. territory’s finances and economy are a wreck. Unless the Senate passes legislation that has already cleared the House of Representatives and the president has agreed to sign, the economic chaos will intensify. With healthcare and other government services being scaled back that makes a humanitarian crisis increasingly likely.

The island has badly mismanaged its finances. It owes over $70 billion in debt, a staggering $20,000-plus per resident. That’s about double the per-person average for state and local government debt on the U.S. mainland. The Puerto Rican government can no longer make its debt payments, and a large one comes due in a couple of weeks.

Puerto Rico’s economy is in free fall, and has been for more than a decade. During this time, GDP has plunged by nearly 10 percent and the number of jobs has shrunk by 15 percent. For context, during the worst of the Great Recession, American GDP and jobs had fallen by less than half that. Foreclosures on the island have surged, and house prices are falling.

The island is now engulfed in a vicious cycle. As residents lose jobs they are leaving for the U.S. mainland. The loss of jobs and people is undermining the tax base and exacerbating the fiscal disaster. The government faces the choice of defaulting on its debt or severely slashing government services and jobs. Either choice will cause the economy to sink deeper and force even more people to leave.

The only hope for the millions of American citizens living in Puerto Rico is for the Senate to quickly pass the Puerto Rico Oversight, Management, and Economic Stabilization Act (PROMESA).

The legislation establishes a legal timeout on the debt payments to give time for voluntary negotiations. It also forms an oversight board that has sweeping powers to clean up the government’s record keeping, set budgets, veto unnecessary government spending, and implement reforms to the island’s pensions and tax code. This board is similar to the one that rescued the District of Columbia from financial Armageddon in the 1990s.

If negotiations between the island and its creditors fail, the board can authorize a debt restructuring. This will ensure the process is orderly and fair, limiting any further economic damage.

Critics of the legislation argue that PROMESA will incentivize other states to demand the same relief, and borrowing costs for all municipal borrowers will increase. This is a real stretch. No state would want to take the painful course Puerto Rico has taken. To underscore this point, there has been no discernible reaction in the broader municipal debt market to events in Puerto Rico.

Others, including a small group of bondholders who have filed a lawsuit in New York that foreshadows litigation to come, have incorrectly cast PROMESA as a bailout. The legislation will not cost taxpayers a nickel.

The legislation is not perfect. After passing PROMESA and stabilizing Puerto Rico’s fiscal house, Congress will need to take additional measures such as fully funding its Medicaid program and suspending the federal minimum wage.

But not passing the legislation would be a serious mistake. Based on Moody’s Analytics simulations, its decade-long downturn will continue. By 2020, employment will have declined by an additional 125,000 jobs on top of the 150,000 jobs already lost since the downturn began. Unemployment will rise to an unthinkable over-14 percent. And as Puerto Ricans lose jobs, they will leave the island for work on the mainland, and the island’s population will shrink by another 200,000 people by decade’s end.

Prompt passage of PROMESA will go a long way toward ending Puerto Rico’s debt nightmare. Even then a tough economic road remains ahead for Puerto Rico, but at least there is a clear road forward.