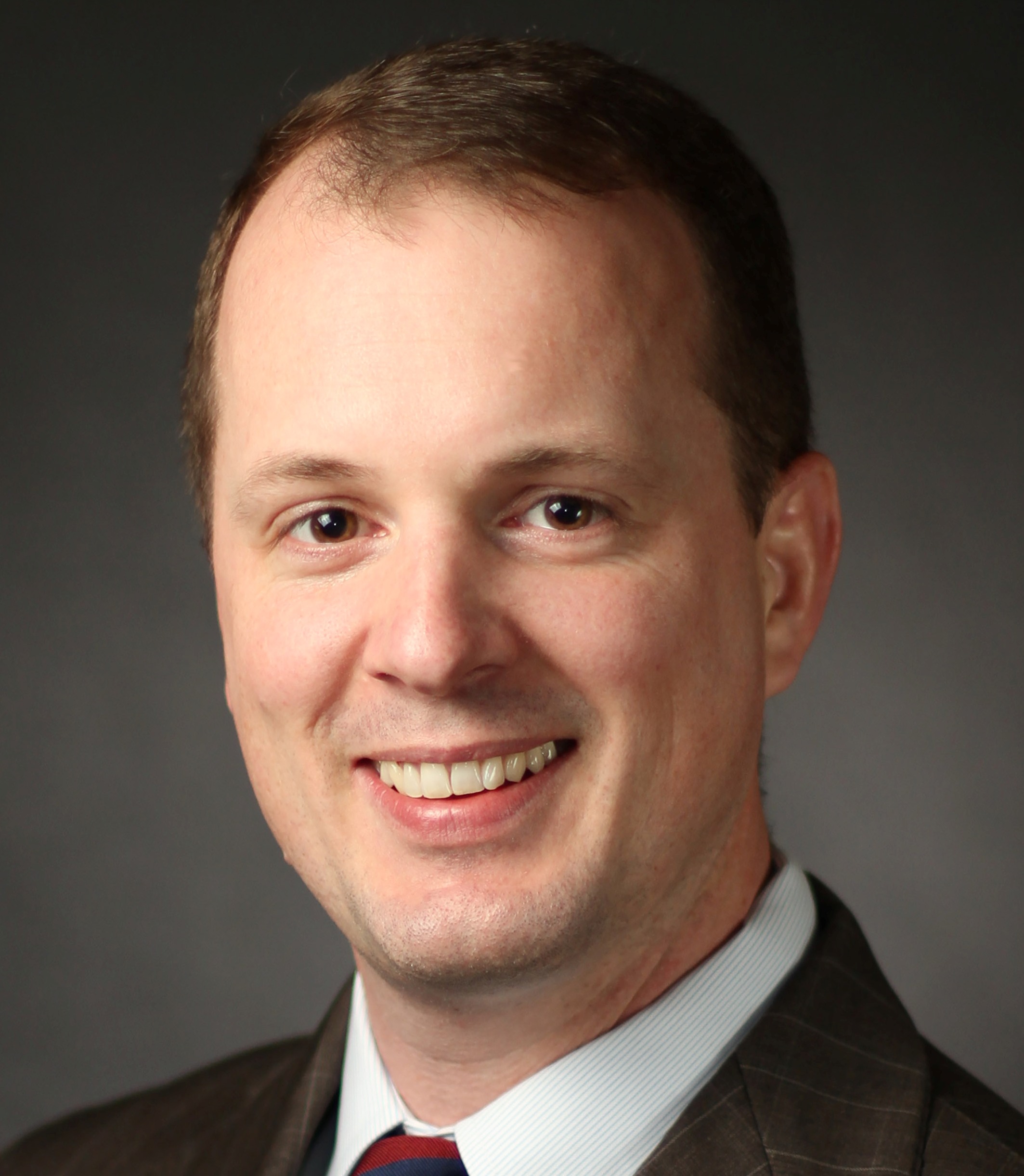 Clearer changes are needed for U.S. derivatives markets than the Dodd-Frank Act’s prescription. Four years after the regulatory reboot became law, many of the reformers’ hopes have been realized. The notoriously opaque swaps market is more transparent, and there is a stronger backstop cushioning exposures incurred by participants in the $710 trillion market. But practical experience with the law has allowed us to better assess its shortcomings.

Dodd-Frank’s new electronic trading rules were supposed to compress swaps pricing by increasing competition and transparency in a market that has long consummated trades over the phone. It may have worked: for example, one real estate lender that utilizes the new infrastructure is saving approximately $1,800 for each $1 million it hedges with interest rate swaps.

Required bank disclosures on derivative wholesale prices have also boosted transparency. Along with vast swap data repositories, regulators will soon be able to quickly identify and respond to market threats.

But building fortress central clearinghouses isn’t cheap. Many swap customers now face minimum fees ranging from $60,000 to $300,000 or more per year. That prices firms with low transaction volumes out of the market, forcing them to manage financial risks in other ways. That affects a large swath of financial companies that use derivatives to reduce risk and that pose practically no systemic risk, like private equity and microfinance funds.

Though the United States was first out of the gate with its regulatory regime, the failure to coordinate globally left market participants sometimes confused when facing multiple rules that could change depending on the bank with which they transact. Smaller and mid-sized market participants now resist crossing borders to avoid tripping rules with which they are ill-equipped to comply.

As they move to finalize margin requirements on the sort of unclearable swaps that contributed to American International Group’s need for a bailout, policymakers must work out these kinks.

Luke Zubrod advises companies on risk management and derivatives regulations at Chatham Financial, an adviser to more than 1,200 end-users of derivatives.

Luke Zubrod advises companies on risk management and derivatives regulations at Chatham Financial, an adviser to more than 1,200 end-users of derivatives.