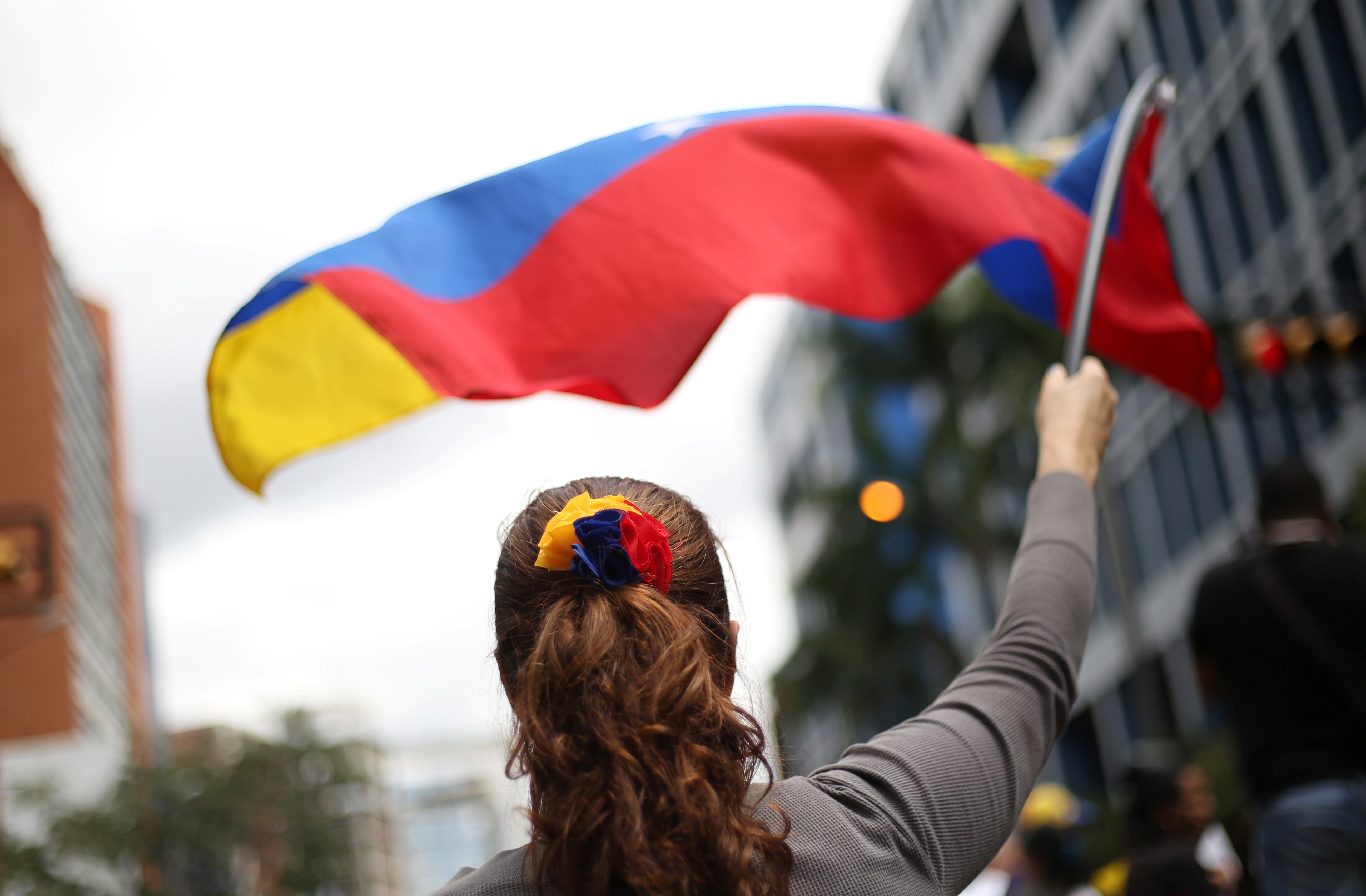 As Venezuela continues to battle its unparalleled humanitarian emergency, the spread of Covid-19 is exposing the shortcomings in the country’s health, water, electrical and economic systems, which were already under immense pressure.

As of April 14, 181 Covid-19 cases have been reported in Venezuela. Although World Health Organization records do not indicate any deaths, Venezuelan officials have confirmed at least one fatality. There are good reasons to be skeptical about the official data from Caracas and every reason to fear that the numbers are much higher.

The country’s years-long economic crisis has left its medical system and other institutions in complete collapse and has been a familiar mix of repression and propaganda. The government of Nicolas Maduro appealed in March for $5 billion from the International Monetary Fund, but the fund swiftly rejected the request because it questions the government’s legitimacy.

This is a humanitarian crisis that knows no borders – what is happening in Venezuela risks rapidly spilling over into its neighboring countries. There is, as a result, the need for the United Nations, IMF and other multilateral organizations to move with extreme haste to respond in a concerted approach.

Venezuelans are striving to flee the country and we both have recently, for example, been to Guyana and Trinidad and seen the critical situation that is rapidly developing there. No wonder, given that in 2019, the Global Health Security Index ranked Venezuela among the countries least prepared to respond to a pandemic.

Venezuela’s hospitals lack basic supplies needed to prevent infection and treat illness. Recent reports show that there are only 84 intensive care unit beds serving the whole country and about two-thirds of healthcare workers reported not having access to gloves, soap and other disinfectants. The problem is worse still in public hospitals, where water shortages are common and can last for weeks. In addition, responding to Covid-19 is complicated by a lack of functioning X-rays, access to laboratory tests and respirators. This has hindered the reporting of the actual number of Covid-19 cases.

The pandemic risks exacerbating the pre-existing humanitarian crisis inside Venezuela – a crisis that has already compelled 5 million Venezuelans to seek refuge in Guyana, as well as other neighboring countries – Colombia, Trinidad and Tobago, and Brazil. The Maduro government has closed all borders, which may lead desperate Venezuelans to resort to taking dangerous unofficial routes out of the country, known as “trochas,” that are often controlled by armed groups. Yet, if reports of armed groups being infected with Covid-19 are true, little to no control will be seen at border crossings, making the immigration situation more perilous.

Although the United Nations High Commissioner for Refugees reports that the number of confirmed cases of Covid-19 infection among refugees remains low, over 80% report instability, overcrowded living conditions, lack of access to clean water and lack of access to healthcare, which makes them especially vulnerable to contracting Covid-19. As the international response to the Venezuelan displacement crisis remains acutely underfunded and neighboring countries face their own economic challenges, the situation has begun to stress these countries’ public services – including the healthcare system.

Border closures throughout the region have also put pressure on Maduro and his government, as it has affected Venezuelans on the move from Colombia to Ecuador, Peru and other third countries. For Venezuelans already inside these host countries, limited access to healthcare, loss of their livelihoods and limits on movement and available services will put them at higher risk of infection or complications. But for those currently in transit, accessibility to testing and treatment is limited, which makes it more difficult to truly trust the number of cases the Venezuelan government is reporting.

While Venezuela and its neighboring countries brace themselves for the pandemic, the international community must stay engaged. The economic effects of the virus, compounded by falling oil prices that are further deteriorating the country’s crumbling oil industry, are worsening a dire humanitarian crisis. All of this is happening at a critical juncture in Venezuelan politics. Moreover, the rising reports of the virus starting to infect the local armed forces could have a major effect on the Maduro regime being able to keep its political power and base.

Without a swift, coordinated, and international assistance program, the consequences of the virus could turn into yet another humanitarian disaster.

or
Goldman takes Wall Street’s precarious crown
Sign in to your Breakingviews account
If you need assistance please email breakingviews.clientsupport@thomsonreuters.com

Cristina Valencia is an epidemiologist on assignment with the World Health Organization for the Covid-19 response.

William R. Rhodes, a former Citibank chairman, is president of William R. Rhodes Global Advisors and author of “Banker to the World: Leadership Lessons From the Front Lines of Global Finance.”

Cristina Valencia is an epidemiologist on assignment with the World Health Organization for the Covid-19 response.

William R. Rhodes, a former Citibank chairman, is president of William R. Rhodes Global Advisors and author of “Banker to the World: Leadership Lessons From the Front Lines of Global Finance.”