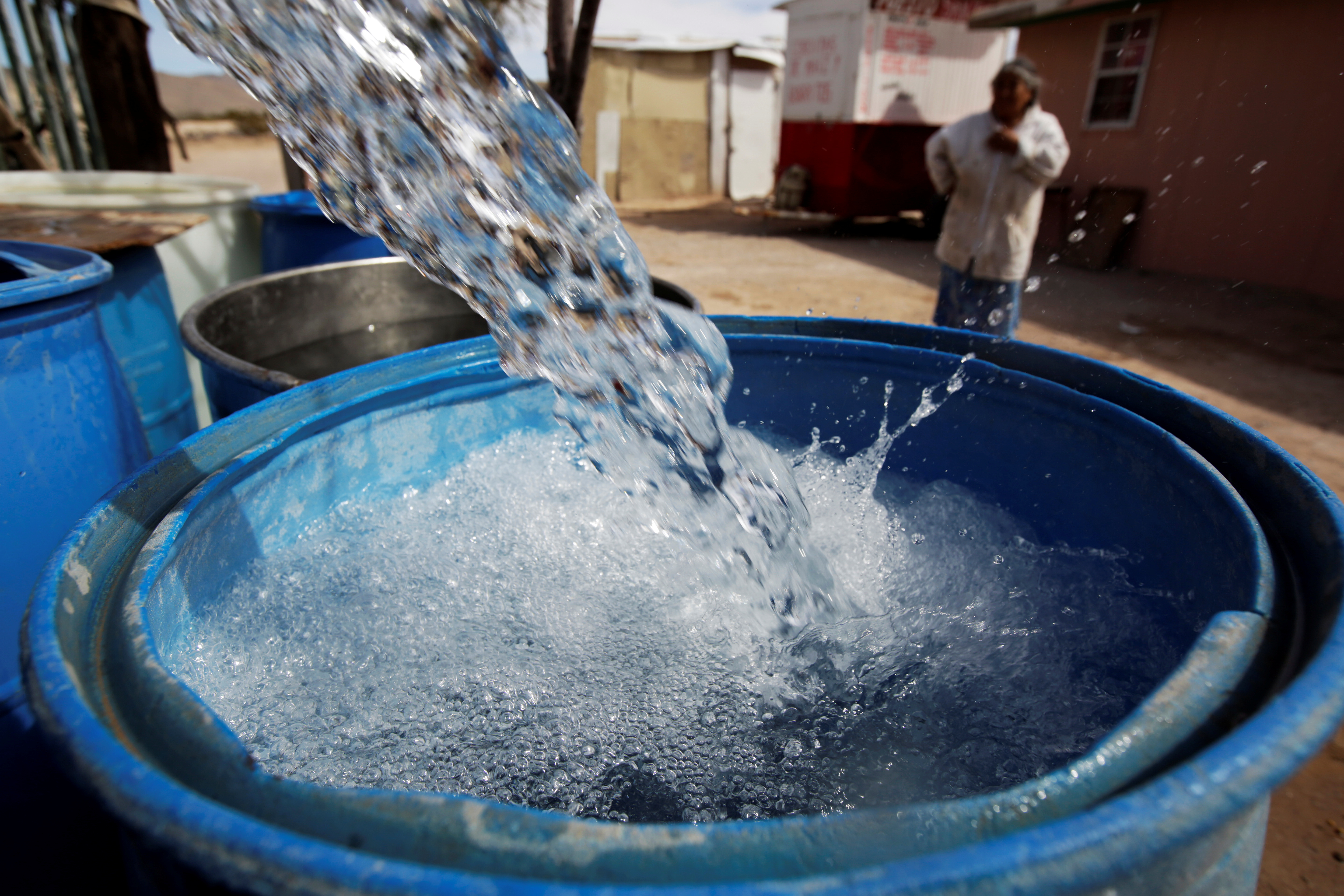 The failure to meet basic needs for safe water and sanitation worldwide is one of the great tragedies of our age, with billions of people paying the price in illness and poverty. The international community and countless local activists are currently engaged in a renewed drive to end the global water crisis. As corporate executives, investors and politicians from around the world descend on New York City this week to debate the future of the environment, however, we must confront the fact that the water crisis is on a collision course with another great tragedy: the chaos that our economic system has unleashed on the Earth’s climate.

In the run-up to the UN Climate Action Summit now underway in New York, our organizations, Water.org and the Pacific Institute, have been examining the connections between climate change and Water.org and WaterEquity’s mission: to empower people to invest in providing access to clean water and sanitation. Our research reinforces the conclusion that water action must be part of climate action, or else it will be part of the problem. Universal water and sanitation, as a promise, is inextricably tied to the climate future that our investments are building. Innovative investment tools like climate finance facilities, microfinance, bonds and insurance can get us closer to meeting that promise.

Meeting water and sanitation needs has traditionally required substantial energy, resulting in the emission of greenhouse gases. The water sector accounts for 4% of national electricity use in the United States, more than 9% in India and China. A recent Pacific Institute assessment using International Energy Agency data predicts that meeting the United Nations sustainable development goal of water and sanitation for everyone will double the water sector’s energy needs between 2014 and 2030. That’s largely due to an increase in energy-intensive seawater desalination, large-scale water-transfer projects and collection and treatment of wastewater.

The dream of universal safe water, though, does not need to come at the expense of the climate. We can meet both water and climate needs with smart investments.

A crucial part of this is to look for anywhere water is lost or wasted. Improvements in water efficiency can simultaneously reduce pressure on overdrawn and scarce water resources while providing services to more people. This includes plugging the massive leaks in many water systems out of which escapes an estimated 20% of the water distributed in the developing countries where Water.org works. And it means better managing groundwater to reduce unsustainable use, pumping costs and drying up of wells. In India, for example, groundwater levels are falling fast, and every 10-meter drop in the water table will demand extra pumping power equivalent to four new 500-megawatt power plants.

It may sound like an easy choice to redirect investments into smarter, greener, less wasteful water solutions, but there’s a caveat. We must start at the base of the economic pyramid where water and energy development are most needed. People living in poverty already lack safe water and sanitation, and they are the most vulnerable to the droughts, floods, storms and rising seas that climate change is bringing. They will stay vulnerable if planners and investors continue to ignore climate change and build the wrong systems in the wrong places, wasting money, time and lives. If smart green systems are just for the better-off, the injustices that lie beneath the water crisis will only grow deeper.

At the base of the economic pyramid, we believe smarter finance will be just as important, and maybe more so, than smarter plumbing in solving the water crisis without fueling the climate crisis. And smarter financing is available: More than $463 billion is currently held in climate-change investment funds according to the Climate Policy Initiative.

Water.org has already helped catalyze nearly $2 billion in microfinance to empower 22 million people with water and sanitation solutions. The repayment rate on the loans is a remarkable 99%, better than U.S. banks generally expect from domestic borrowers.

Microfinance is also suited to support utilities to reduce water loss and emissions and help poor communities most vulnerable to climate change to adapt to climate shocks. Green bonds can support low-carbon, climate-resilient investment in utilities and are currently underutilized: They represent just 2.5% of all new debt issued last year, based on data from Dealogic and the Climate Bonds Initiative. Pooled bonds can facilitate the efforts of smaller water-service providers to access capital markets, lowering their riskiness and raising their creditworthiness. Innovative insurance can cushion vulnerable low-income groups and small farmers.

It will cost far less to do this right than to fail to do it at all.

(Dr. Peter Gleick is a co-founder of the Pacific Institute, where he now serves as president emeritus. Gary White and Matt Damon are the co-founders of Water.org and WaterEquity.)

A tank is filled with potable water by a municipal employee (not pictured) on the outskirts of Ciudad Juarez, Mexico March 22, 2019.