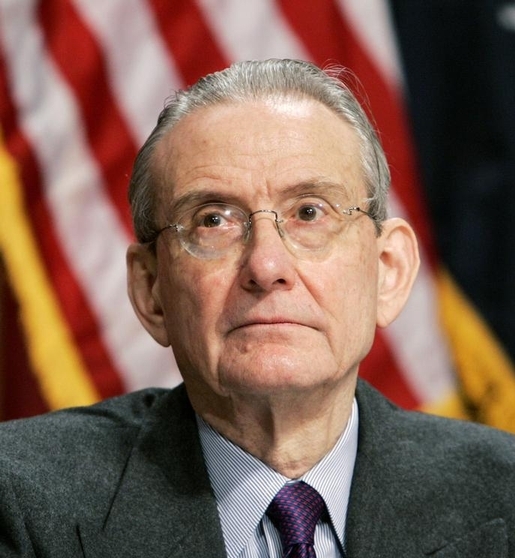 A new installment of the seemingly endless Greek tragedy in the European Union may erupt soon. Greece’s government was due to be far advanced on a package of 15 distinct reform measures by mid-September to secure more cash from its creditors. In reality, it has made little progress on most of the required actions.

Detailed austerity measures are not at the core of Greece’s economic woes, however. State pension plans, the tax system and the high level of bank non-performing loans are all major problems. But prospects for a sustained revival of growth are zero as long as Greece’s official creditors refuse to address its debt-to-GDP ratio of more than 176 percent.

As recently as Sept. 23 an International Monetary Fund statement on the country’s economy noted: “Further debt relief will be required to restore sustainability, going well beyond what is currently under consideration, and it should be calibrated on realistic assumptions about Greece’s ability to generate sustained surpluses and long-term growth.”

Though Greece secured some debt-servicing relief in past negotiations, the debt overhang serves as a barrier to international business confidence in the country’s prospects. It is an enormous obstacle to the sustainable return to the capital markets by both Greece’s government and its private sector, despite very favourable market conditions due to low interest rates and the widespread search for yield by investors.

There is also a crucial political dimension: debt relief is essential to prevent an otherwise probable political upheaval within Greece and the country’s possible departure from the euro zone.

Immigration inflows resulting from Middle East turmoil are exacerbating both public concerns and the multiple economic woes. The influx may lead Greece’s euro zone partners to find a way to avoid a showdown over the country’s failures to implement the agreed-upon economic reforms. However, they are unlikely to back away from their austerity policies.

After multi-year bailouts and reform programs Greek unemployment remains over 23 percent, while around half of young people are still out of work. If the latter number is somewhat lower than the average of recent years, then this is probably due to outward migration.

I recently returned from Greece, where ordinary people talked bluntly about the prevailing conditions. They said there are no opportunities in the country for young people and that a “brain drain” is gathering momentum. I learned that that there is almost no confidence in Prime Minister Alexis Tsipras, who is widely seen as having misled the public about economic prospects and the promise of lifting the austerity yoke imposed by Greece’s creditors. The troika of the European Commission, European Central Bank and IMF are accused of failing to appreciate the humanitarian and political strains caused by seven years of economic decline.

Year upon year of negative growth has produced a depression, yet the creditors are acting like accountants who just look at the numbers, ignore the pain and have little interest in the outlook. Two weeks ago Tsipras hosted a meeting of leaders from a number of southern European countries who jointly called for an end to EU austerity mandates. In response German Finance Minister Wolfgang Schauble said: “When socialist party leaders meet, nothing intelligent comes out of it most of the time,” the Financial Times reported.

The days of name-calling between the Greeks and the EU are clearly not over. This augurs for still more brutal confrontations. Greece and the troika entered into a bargain in August 2015 that they knew was unrealistic. The demands made on the Greeks could never have been attained, and the IMF admitted as much when noting that the country needed debt relief, although it failed to make a concrete proposal.

The deal involved Greece’s creditors providing 86 billion euros in aid by 2018 in return for 15 distinct economic policy reforms. The euro zone authorities approved a tranche of 10.3 billion euros from the overall package. An initial 7.5 billion euros was transferred to Athens in June, while the remaining 2.8 billion euros was scheduled to arrive on Sept. 15.

Following a recent meeting of EU finance ministers where the next tranche was discussed, Economic Affairs Commissioner Pierre Moscovici said: “We have to tell them (the Greek government) clearly that they need to stick to their commitments. We must be really demanding, but at the same time let’s not dramatise. We are still in capacity to reach this agreement. We all want it, there is a political will, there is a capacity.”

But there is no capacity. No visitor to Greece can escape the prevailing sense of despair and the lack of public support for further austerity measures. Rightly or wrongly – and we do not know because of IMF silence on the negotiations – the Greeks believe that the international organisation is quietly giving support to the full implementation of the EU’s demands. Greece’s Labour Minister Georgios Katrougalos has publicly asserted that the government will reject IMF demands to end collective bargaining as a condition for further loans from Greece’s creditors. After Brexit, the EU does not need Grexit.

Few of the Greeks I spoke with make a distinction between the euro zone and the broader EU. They feel victimised by some north European countries, while having been desperately let down by a series of incompetent Greek governments over the last decade.

The seemingly eternal crisis needs to be brought to an end. The IMF should play a leading role publicly spelling out detailed forecasts for the Greek economy and the realistic decisions the country and its creditors must take. European taxpayers need to recognise that they will have to take a hit as the price for keeping Greece inside the euro zone.

William Rhodes, a former senior vice chairman of Citigroup, is president and chief executive officer of William R. Rhodes Global Advisors and author of "Banker to the World: Leadership Lessons from the Front Lines of Global Finance".

William Rhodes, a former senior vice chairman of Citigroup, is president and chief executive officer of William R. Rhodes Global Advisors and author of "Banker to the World: Leadership Lessons from the Front Lines of Global Finance".