Muscat’s at the ready 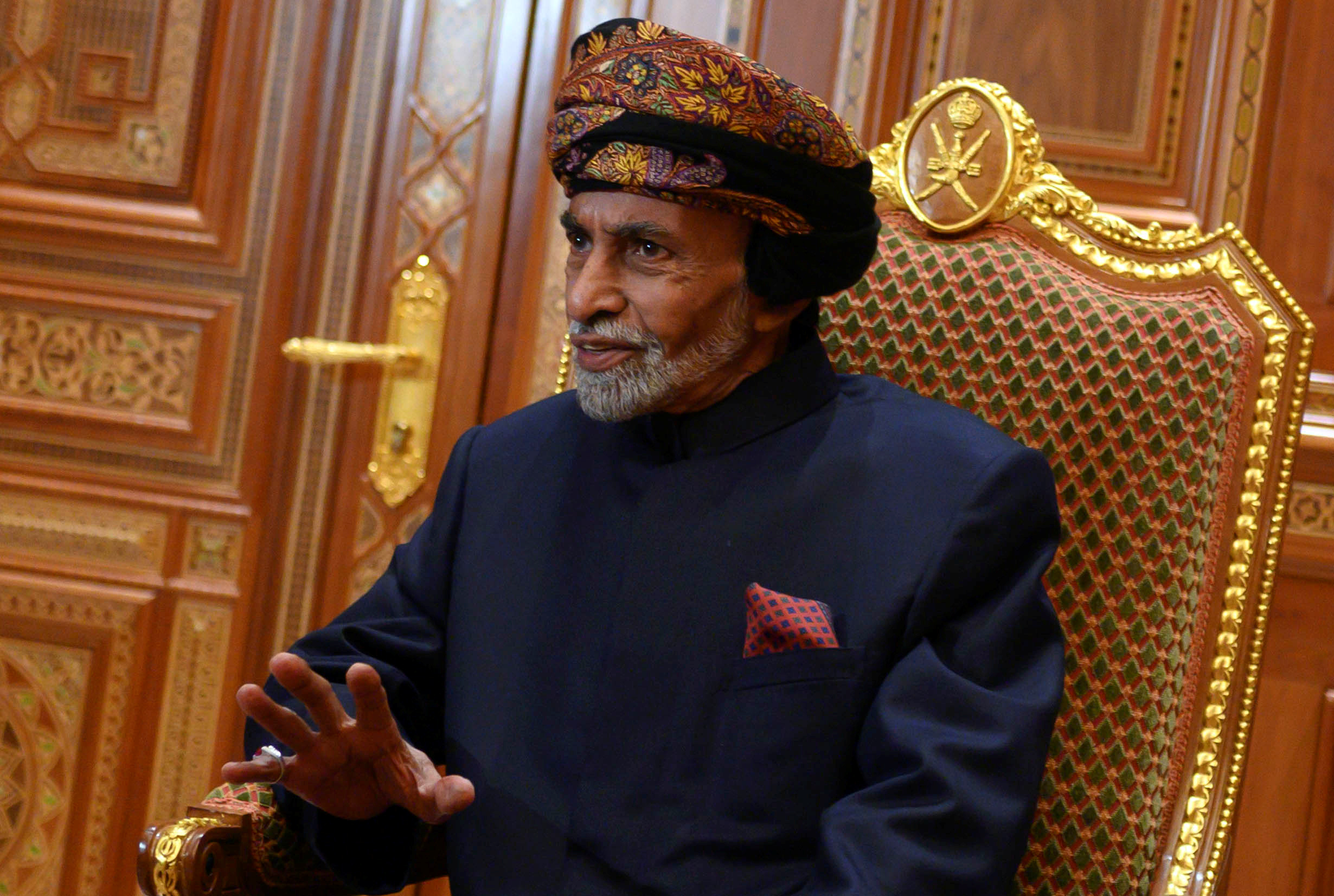 Oman’s Sultan Qaboos is ill. For 50 years the iconic leader has positioned his realm as a neutral Gulf player. If he dies as the Iran crisis rages, an opaque succession process and shaky finances could deprive a fractious region of a key backchannel when it’s most needed.

U.S. President Donald Trump said on Jan. 8 there had been no American casualties from Iranian strikes on military bases housing U.S. troops in Iraq, and that Iran appeared to be standing down.

Oman's Sultan Qaboos bin Said is in "stable condition" and continuing a programme of medical treatment, state television said on Dec. 31, citing a statement from his office.

Concern had grown over Qaboos’ health after he spent a week in Belgium undergoing medical treatment in December and Omani authorities said nothing about his health after his return.

Qaboos, 79, has ruled the Gulf Arab state since leading a bloodless coup in 1970 with the help of Britain, Oman's former colonial power.

Qaboos has no children and has not publicly named a successor. A 1996 statute says the ruling family will choose a successor within three days of the throne's becoming vacant.

If they fail to agree, a council of military and security officials, Supreme Court chiefs and heads of the two assemblies will put in power the person whose name has been secretly written by the sultan in a sealed letter.

In his first comments to the country since returning, the statement from the royal court said Qaboos thanked his people for the good wishes they had sent him.