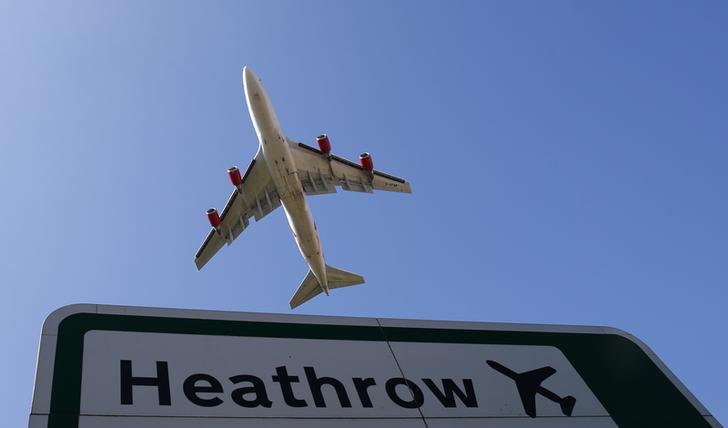 A new runway may be finally built near the UK capital at a cost of up to $28 billion. The three rival proposals all seem to be financially viable, but the independently conceived scheme that would double the length of one of Heathrow’s existing runways looks best placed.

An aircraft takes off from Heathrow airport in west London September 2, 2014

The UK’s government-appointed Airports Commission is weighing the merits of three rival plans to add runway capacity in the southeast of England. One envisages expansion at Gatwick, south of London, and two would be built at Heathrow, west of the capital.

The Commission published consultation documents outlining its assessment of the three proposals on Nov. 11. The consultation period closed on Feb. 3. A decision is expected following the UK general election, due to be held in May.

“The construction of a Gatwick runway would almost double aeronautical charges at the airport, putting it at a huge competitive disadvantage to Stansted, which is its main competitor in the low-cost airlines segment.”

Carolyn McCall, the chief executive of easyJet, one of Gatwick’s largest airline customers, has expressed concern about the rise in passenger charges at the Sussex airport: “The Gatwick proposal requires a significant increase in airport charges. This would inevitably lead to higher fares for Gatwick’s passengers, the vast majority of whom are flying for leisure.”