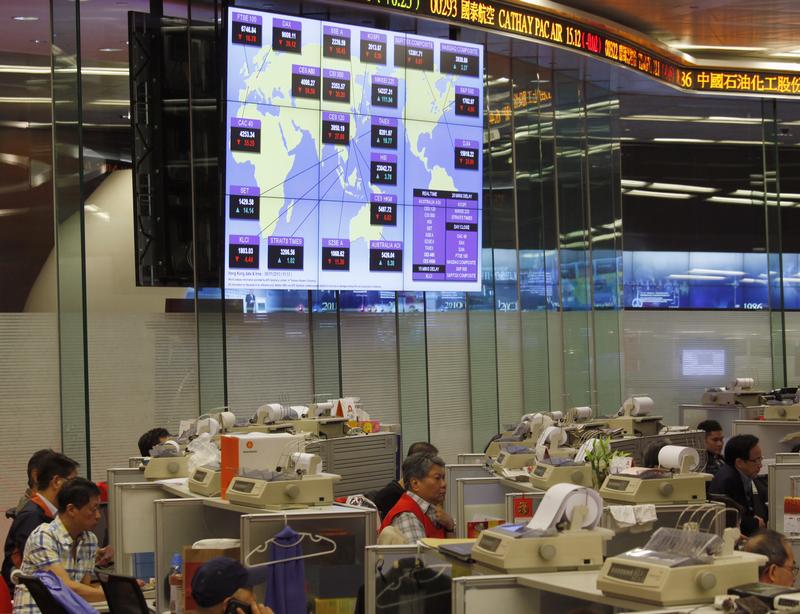 Twenty years of Chinese listings have turned the ex-colony into a $3.7 trln market and a top IPO venue. But valuations are low. And while it has first-world regulations, it cannot effectively police rogue mainland firms. To clean up its act, Hong Kong will need more Chinese help.

Hong Kong was the world’s biggest venue for initial public offerings in five of the past eight years, including last year. In the five years up to 2016 mainland companies accounted for 60 percent of the number of IPOs and 91 percent of the funds raised in the city’s stock market, according to Hong Kong Exchanges and Clearing (HKEX).

New economy stocks, such as information technology and biotech firms, that have listed in Hong Kong over the past 10 years make up only 3 percent of the venue’s market capitalisation, HKEX data shows. That compares to 60 percent and 47 percent for the Nasdaq and the New York Stock Exchange (NYSE) respectively.

International companies that have listed in Hong Kong in the last decade - such as Glencore, Rusal and Prada - make up only 11 percent of market value against 55 percent in London and 30 percent at NYSE.

On June 16, HKEX unveiled a proposal for a new board allowing companies with special voting rights and unprofitable startups to list. The plan, which is being put to consultation, aims to attract high-tech companies as well as potential secondary listings from Chinese Internet giants such as Alibaba and Baidu that have chosen the United States as their main market venue.