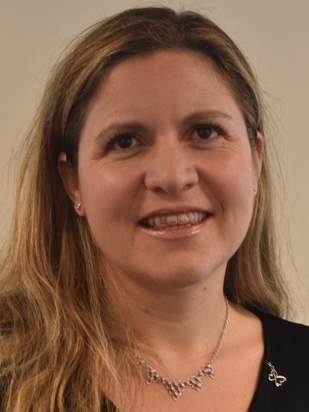 The city’s leadership contest lacks a Le Pen or a Trump. Whoever wins the vote in March will be firmly in Beijing’s shadow. How the winner manages Hong Kong’s various vested interests, however, may determine how successfully the financial centre is run, and how independently.

The vote to select the next Hong Kong chief executive is scheduled for March 26. Only a fraction of the population, mainly tycoons and business leaders, can vote for the next boss of the Asian financial centre. The new chief executive will be the fourth political leader since the former British colony was returned to the mainland in 1997.

Carrie Lam, the city's former deputy chief, officially launched her campaign on Feb. 3. She and former Treasury head John Tsang are seen as frontrunners in the race.

The leadership race is the first to take place since students took to the streets and called for more democracy in late 2014. The Occupy Central movement blocked traffic in Hong Kong's financial district for three months.

The sudden disappearance of a Chinese billionaire from his Hong Kong residence on the eve of Chinese New Year has casts fresh doubt over Hong Kong's special status, which grants it a certain degree of independence from Beijing. The city is due to become anintegral part of China in 2047.