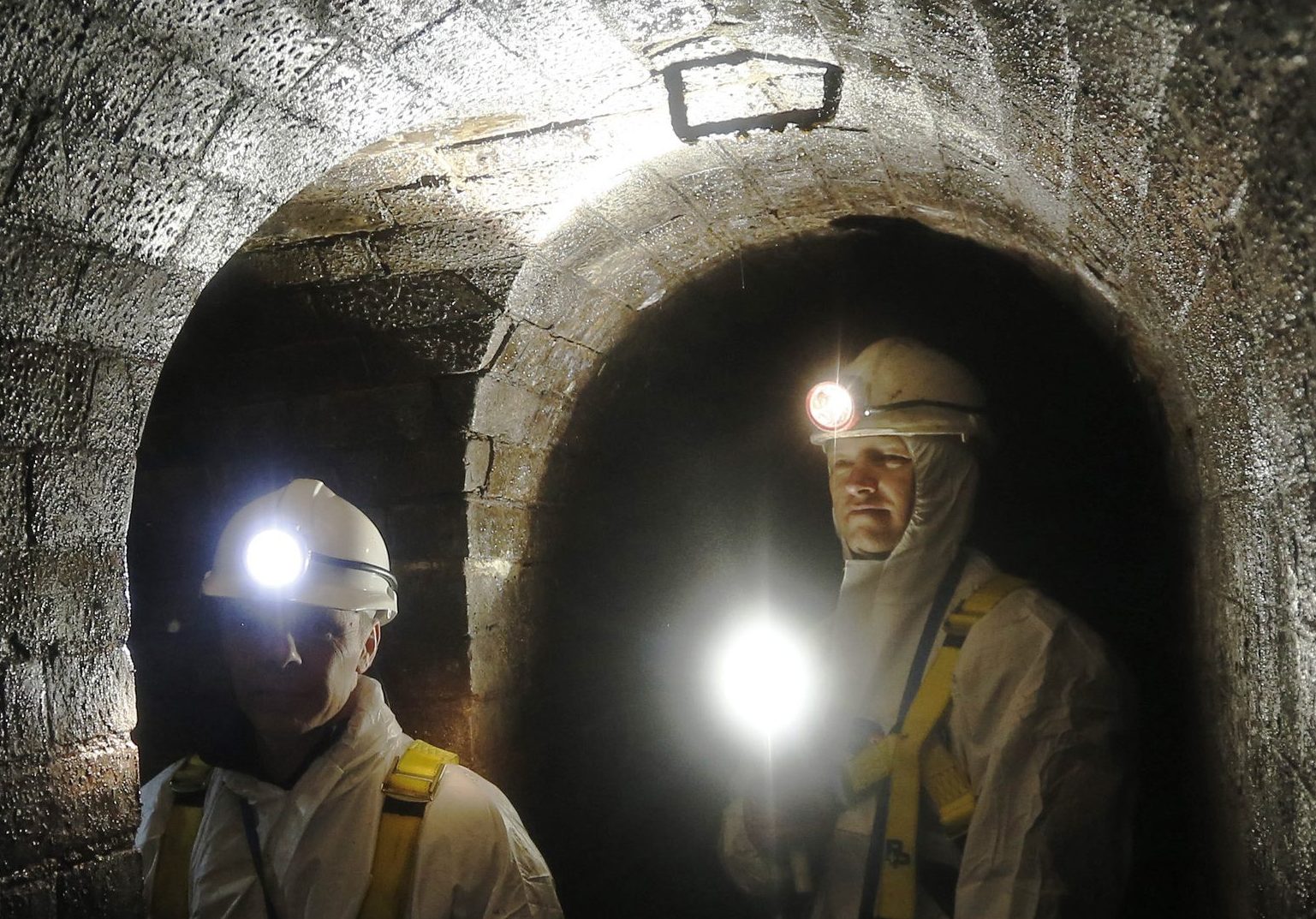 If the Labour leader nationalised utilities at market values, the UK’s gross debt would rise by 80 bln pounds. Yet a not-for-profit model could achieve similar ends at little direct cost to taxpayers. The damage depends on how clumsily a Corbyn government handles the transition.

Taking services into public ownership would not ultimately increase the burden on taxpayers because government bonds could be swapped for shares in a revenue-producing company, John McDonnell, Britain’s shadow chancellor, told the BBC on Feb. 10.

"It would be cost free. You borrow to buy an asset and when that asset is producing profits like the water industry does, that will cover your borrowing cost," he said.

The enterprise value of the sector is 80 billion pounds, according to a report by the Social Market Foundation released on Feb. 5.