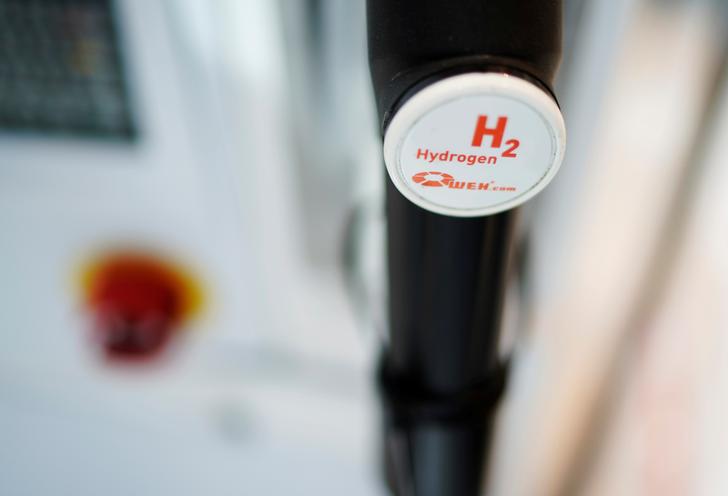 The element has huge potential as a carbon-free energy source. Prior false dawns, sky-high valuations and the difficulty of identifying which companies will endure are causes for investor caution. But the scale of the opportunity means there’s also a risk of missing out.

A hydrogen pump is seen at the Canadian International AutoShow in Toronto, Ontario, Canada, February 13, 2019.

The European Commission on July 8 mapped out its vision to promote renewable hydrogen, a sector expected to lure up to 470 billion euros ($540 billion) in investment as the European Union strives for net zero emissions by 2050.

European industry already uses around 8 million tonnes of hydrogen annually, but most is so-called grey hydrogen, which is made from natural gas through a process that produces planet-warming emissions.

The EU’s priority is to develop carbon neutral or green hydrogen for use from 2030-2050 in sectors, such as the steel industry, that are hard to decarbonise, or where electrification is difficult or impossible.

The EU acknowledged the need for a transitional phase, requiring blue hydrogen, which is made from fossil fuel, but the carbon generated is captured and stored.