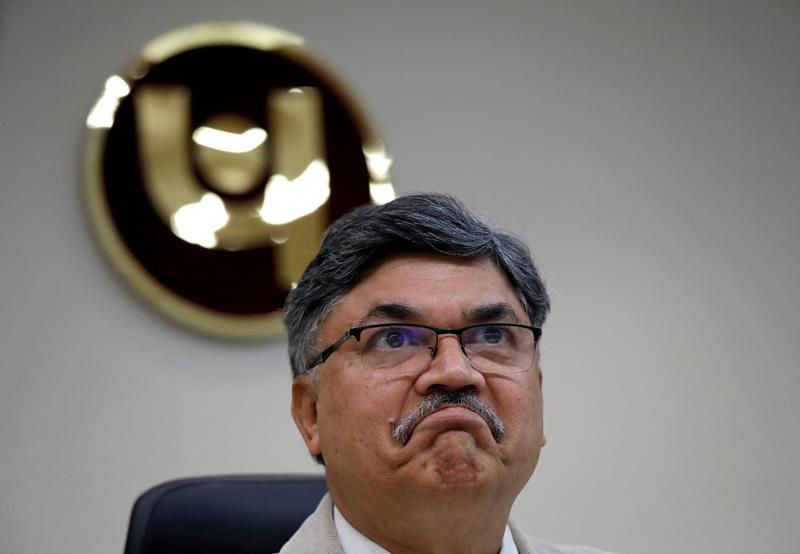 Of 21 state lenders, half face growth restrictions and half will soon be without a CEO. Letting these entities run into the ground could be privatisation by stealth. Given $150 billion of bad debts in the system, real sell-offs would be less embarrassing and more efficient.

Three Indian state banks are without chief executives and another eight bosses are due to step down soon, according to Tamal Bandyopadhyay, consulting editor at Mint newspaper and author of “From Lehman to Demonetization”.

The CEOs of Andhra Bank, Dena Bank, and Punjab & Sind Bank retired in December and the heads of Central Bank of India and Canara Bank will step down soon, followed by the chiefs of Bank of Baroda, Syndicate Bank, Indian Bank, UCO Bank, United Bank of India, and Corporation Bank, Bandyopadhyay wrote in Mint newspaper on June 25.

On June 20, police arrested Ravindra Marathe, chief executive of Bank of Maharashtra, accusing him of misusing his authority to make loans to a property developer.

Allahabad Bank in May stripped Usha Ananthasubramanian of her responsibilities as chief executive after she was named in a probe related to fraud-hit Punjab National Bank, where she earlier worked.

Current and former officials at some other state lenders, including IDBI Bank, Indian Bank, Syndicate Bank and Canara Bank have been investigated over alleged loan fraud cases.

India has 21 state lenders which account for about 70 percent of total lending.