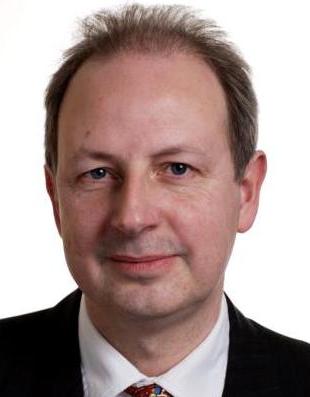 The Bank of England is beginning to wonder why wages aren’t rising. Just delay? Or something structural? It’s both. Self-employment explains almost all the gain in jobs. Austerity cuts and recession have bitten hard. Pay, inflation and interest rates will take time to recover.

The minutes of the Bank of England’s Monetary Policy Committee July meeting, released on July 23, reflected on why UK wage growth was “surprisingly weak.”

The MPC said there might be two explanations. The lags between tightening in the labour market and an increase in wages might be “longer than the Committee had previously judged.” Alternatively the MPC thought it was possible that “the effective supply of labour had increased, resulting in a greater degree of slack and so restraining wage growth. This would be the case if individuals were willing to accept lower hourly wages than before, work increased hours at the same pay rate, or extend their working lives.”

A regular survey by the Recruitment and Employment Confederation (REC) of 400 recruitment agencies found in July that 38 percent reported firms offering higher salaries than a month ago, 58 percent saw little change and 4 percent reported lower salaries. On a seasonally adjusted basis, this gave the highest index reading since the survey started in October 1997.