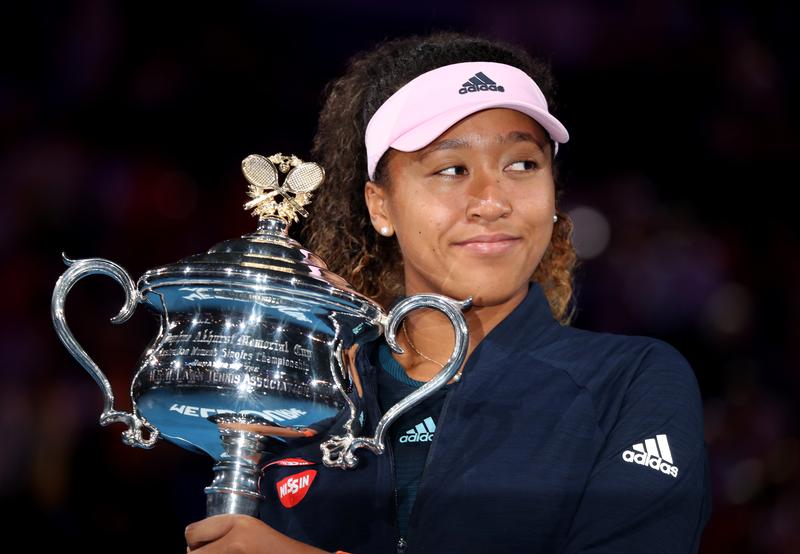 From sumo rings to convenience stores to boardrooms, immigrants are changing the way the world’s third-largest economy works. Their presence is politically awkward, but demographically essential. Policies that internationalise Japanese citizens would help ease the transition.

In January the labour ministry said the monthly wage data it has published for more than a decade had relied on faulty polling methods, calling into question whether the benefits of Japan's economic recovery have broadened as much as the government has claimed.

The country enacted a law in 2018 to let in more foreign blue-collar workers, in a major policy shift. Overseas workers can stay for up to five years but unless they are skilled, they cannot bring family members.

Japan’s natural population declined by an estimated 448,000 in 2018, according to data from the Ministry of Health, Labour and Welfare. The number of babies born in Japan hit the lowest level since data became available in 1899.