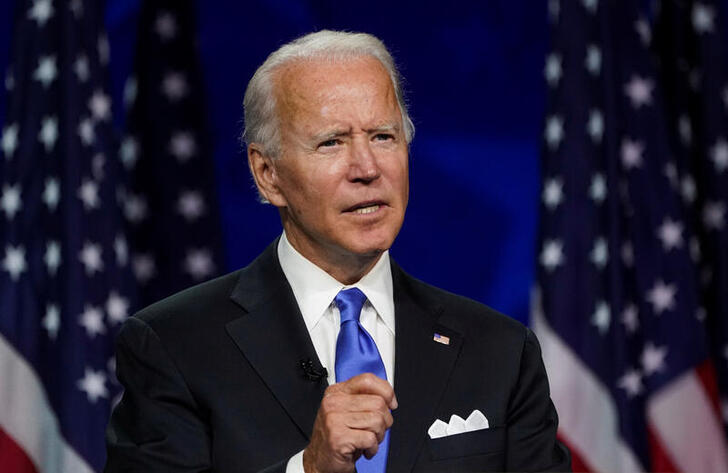 The presidential candidate pledges to slap new levies only on the very wealthy. But his plan to raise the corporate rate may mean that workers receive lower wages by 2030 than they would otherwise. This points to a tax system that punishes the rich without helping the poor.

Democratic presidential candidate Joe Biden’s tax proposals could raise between $2.4 trillion and $3.4 trillion in revenue between 2021 and 2030, according to analyses of his plans by four U.S. think tanks.

Biden has said he will not impose any new taxes on Americans who earn less than $400,000 a year. His plans include raising the top rate of income tax, removing the cap on the amount of salary on which social security taxes have to be paid, and taxing capital gains and income at the same rate for very high earners.

The former vice president’s plans also include raising the corporate income tax rate to 28%, from 21%. President Donald Trump approved tax reforms in 2017 that lowered the rate from 35%.

The top 1% of earners would see their after-tax income fall between 7.6% and 12.3% by 2030 under the most comprehensive scenarios, according to studies by the American Enterprise Institute, the Tax Foundation and the Tax Policy Center.

The U.S. presidential election will be held on Nov. 3.