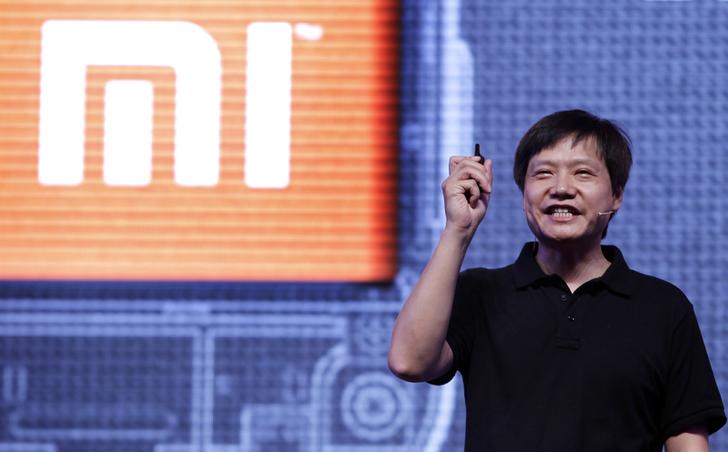 Private companies in China have to work harder to survive. State-owned enterprises get the pick of capital, resources and investment opportunities; the rest get scraps. While that’s wasteful, it has also fostered private enterprises that are gritty, ambitious and efficient. If recent government pledges to allow the market a more decisive role prove sincere, these wannabe giants could be worth watching in 2014.

The economics of airlines are brutal everywhere. In China, where state-owned carriers dominate the market, survival requires astonishing efficiency. Discount carrier Spring Airlines has managed just that. Its flights are around 95 percent full – better than Western low-cost carriers like Ryanair and EasyJet, and higher than the roughly 80 percent at state airlines. Its net profit margin of more than 5 percent is a rarity in the industry.

Part of the success comes from being part of one of China’s biggest travel agencies, which means Spring can fill up its own planes before those of rivals. But a culture of austerity also helps: cash-conscious Spring executives who eat instant noodles on business trips are the antithesis of state-sector bureaucrats.

Small airlines in China have been held back by regulators, who are reluctant to let them buy new planes. Nevertheless, Spring has ordered 30 more jets from Airbus, and launched international flights to Tokyo, Taipei and Thailand. An initial public offering in 2014 is not out of the question. Plans to loosen the budget airline sector may allow it to grow much faster, and spread further outside of the mainland. But even within China, the 13 percent annual growth rate in passenger-kilometres means there is much to play for.

The formula for Xiaomi’s smartphones is pretty simple – go for top-range crowd-pleasing technologies, on wafer-thin margins, and snatch market share from everyone else in the process. In three years, the private company has overtaken Apple to take more than 5 percent of the Chinese market.

Founder Lei Jun styles Xiaomi as a software company, updating its operating system weekly based on user feedback. It poached Google executive Hugo Barra in 2013. But merely selling phones in China has supplied plentiful growth. In August, the company raised its 2013 sales target from 15 million to 20 million handsets.

Xiaomi’s challenge will be to avoid falling into the mid-market trench – too small to compete with Apple and Samsung globally, but too big to charge luxury prices. While investors such as Singaporean sovereign fund Temasek remain happy to fund its expansion, that’s less of a worry than the company falling victim to its own hype.

Great Wall Motor – the Jeep of the east

Chinese autos have yet to make a great leap into Western markets, but Great Wall may be the first. The former pick-up truck specialist is on track to sell over 400,000 sports utility vehicles in 2013, and its Haval 8 model is taking on the Toyota Highlander and Audi Q5 at half the price. Its target is to sell more SUVs than Jeep – which would mean doubling its current output.

As with other private companies, efficiency is Great Wall’s great advantage. Its 17 percent operating margin is three times that of Volkswagen and the overall Chinese auto sector, according to Thomson Reuters data. While major markets like the United States are still untested, Great Wall already sells its SUVs in Australia, New Zealand, Russia and Iraq.

China’s automotive companies need to soup up their exports, or slim down dramatically. The industry will have capacity for making over 30 million vehicles a year by 2015, but annual sales will be little more than half that. If Great Wall’s 2013 forecast of 28 percent annual growth in revenue is a guide, and it can move beyond China’s “cheap and clunky” image, it has a decent chance of leaving less efficient rivals standing.

Lei Jun, founder and CEO of China's mobile company Xiaomi, speaks next to his company's logo at a launch ceremony of Xiaomi Phone 2 in Beijing August 16, 2012