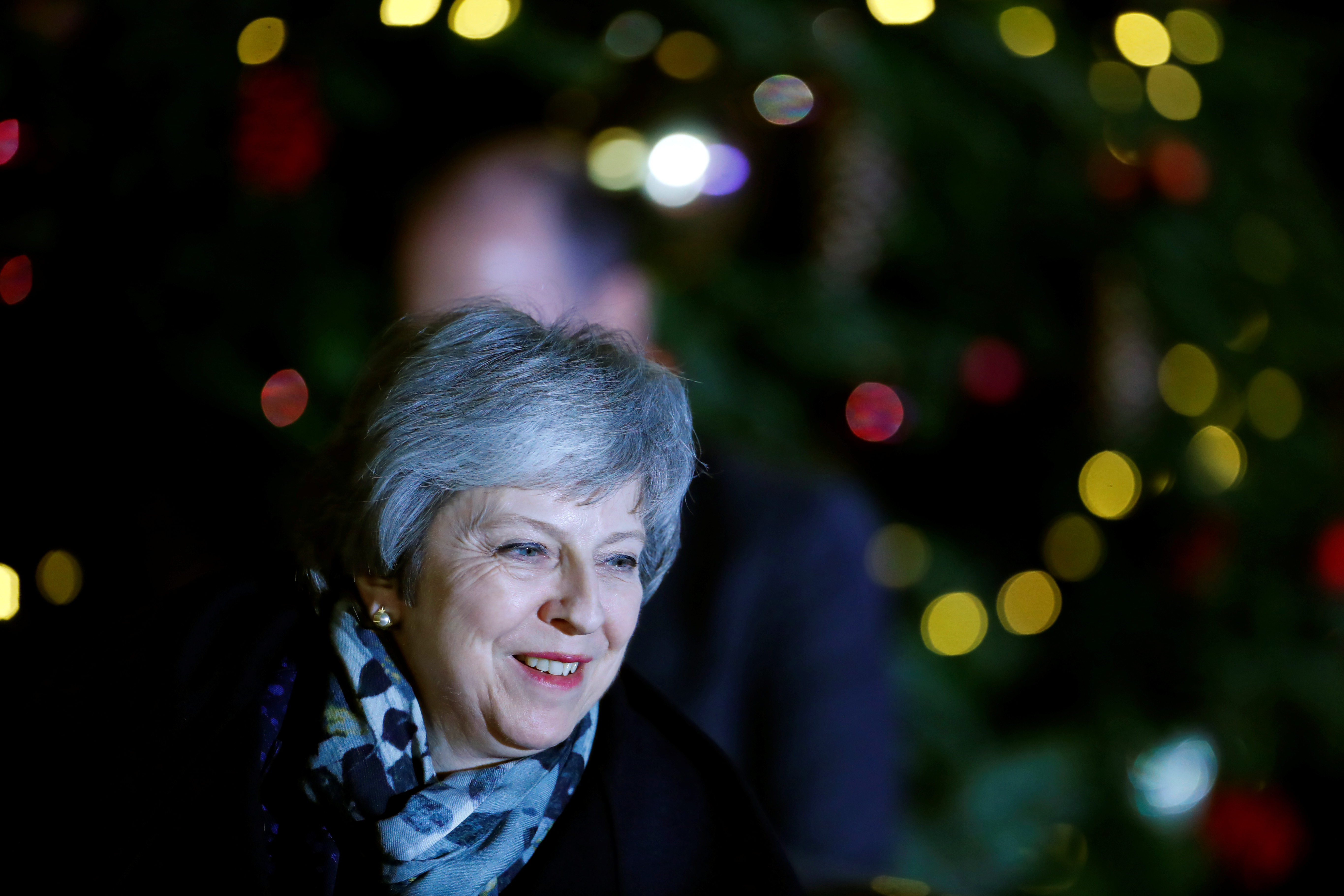 The prime minister has survived a confidence vote from her party. But her deal to leave the European Union remains in a critical state. Downing Street aides have a bold rescue plan: call a second Brexit referendum. Breakingviews has obtained a copy of their make-believe advice.

British Prime Minister Theresa May on Dec. 12 won a confidence vote in her leadership of the Conservative Party. Two hundred Conservative members of parliament supported May, while 117 voted against her.

At least 48 parliamentarians had previously submitted letters of no confidence in May, triggering the vote.

May told lawmakers at the meeting that she would not stand as prime minister at the next general election, which is due in 2022.

Party rules prevent lawmakers from challenging her leadership for another 12 months.