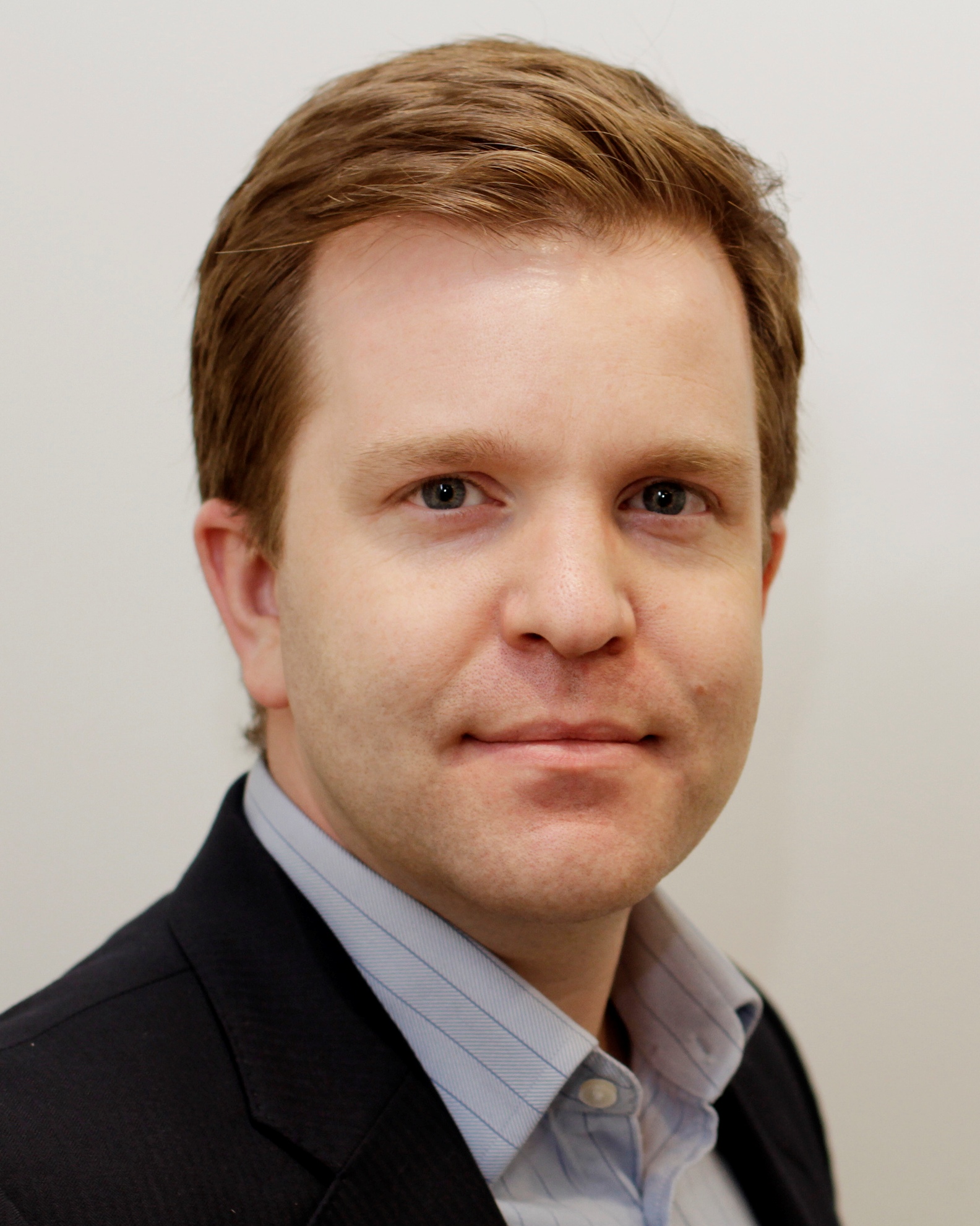 Few places may be more central to how Barack Obama’s eight years in the Oval Office are remembered than the Motor City. What to do about the insolvency of two of America’s three largest carmakers was on his plate even before he took the oath of office seven years ago. Today, he’s back to visit the Detroit auto show, one of his first stops on what is sure to become a legacy-burnishing publicity tour over the final 12 months of his administration.

The U.S. car industry is not quite the one Obama envisioned: he wanted 1 million electric vehicles on the road by 2015. Drivers have only bought 400,000, though, and sales dipped last year as cheap gasoline persuaded Americans to buy more SUVs. But the two manufacturers he bailed out – Chrysler and General Motors – are now profitable, as is rival Ford Motor, and enjoying bumper sales in what was a record market last year.

The city, though, is moving at a far slower pace. Like the industry that has been the bedrock of its economy, Detroit had been in decline for decades, losing jobs and people: the population dropped from a high of 1.85 million in 1950 to about 680,000 in 2014. Motown also went bankrupt, emerging just 13 months ago, after shedding some $7 billion of debt.

Visitors will have little sense that the city has been in so much trouble if they arrive at Detroit’s Metro Airport. It’s modern, sleek and clean. Major news outlets sponsor the kiosks. It would make a great model for New York’s creaking LaGuardia Airport, which is set for a major renovation. Of course, Metro also serves wealthier cities like Grosse Point and Ann Arbor, as well as the broader region.

The drive to Detroit quickly reveals abandoned buildings, potholes and other signs of neglect that have made Motown infamous. Evidence of blight hardly lets up from there on in. But some areas are fighting back.

Vacant lots and crumbling apartment blocks may exist side by side with renovated lofts in Midtown. But the neighborhood is also home to Wayne State University and a growing array of businesses that more than hint at growing prosperity.

Whole Foods Market is here, for example – and it’s now routine for drivers to have to battle for spaces in what is admittedly a relatively small car park. A couple of blocks away is Shinola – a local purveyor of high-priced watches, bikes and leather goods designed to appeal to wealthy hipsters. Obama on Wednesday visited its shiny showroom, one that would be the envy of any SoHo boutique. Meanwhile, private money is funding a 3.3 mile trolley to connect Midtown with the increasingly lively Downtown, though its launch is much delayed and the short distance it travels has earned the scorn of some residents.

Corktown, just west of Downtown, is dominated by the hulking Michigan Central Station. Its owners have spent some $12 million on the abandoned edifice in recent years, but it still would not be out of place in a shoot-’em-up video game. Yet within walking distance, as Breakingviews columnists discovered while performing reconnaissance ahead of the auto show’s official opening, stands an excellent vinyl record store. Walk in another direction and you hit, on an otherwise near-empty boulevard, a coffee shop with one of the best flat whites outside of Australia, a barbecue joint, and a former-pawn-shop-turned-eatery that rivals any number of similar hotspots in better-known hipster enclaves.

The outflow of residents has slowed since bankruptcy. Bulldozing abandoned buildings and transforming vacant lots into land that can be used for agriculture or recreation removes eyesores. Once-dark streetlights are working again. And the city still has good water – unlike the nearby city of Flint, where financial managers’ attempts to save money on water appear to have resulted in toxic levels of lead in the supply.

But such progress only masks the problems that remain in more far-flung neighborhoods. Swanky stores, decent restaurants and indie beer shops, though, probably won’t be able to provide the kind of large-scale sustainable job creation that’s needed to restore enough of the city’s former tax base to enact broader changes.

The public school system, for example, is a mess. Detroit teachers on Wednesday staged a mass “sick out” coinciding with Obama’s visit to protest large class sizes and other frustrating conditions. And while trends show improvement, crime rates and ambulance response times are still above national averages.

For now, at least, Detroit does have a stable, profitable car industry – one that Obama can tout as a success. Like the city, though, the Big Three have major challenges ahead as Silicon Valley tries to muscle in on its territory with a push for autonomous cars. That leaves the city’s and the industry’s fortunes still joined at the hip.

U.S. President Barack Obama traveled to Detroit on Jan 20, part of a visit touting his administration’s efforts to help revitalize the Midwestern city. He visited the North American International Auto Show, which runs until Jan. 24.

Detroit emerged from bankruptcy protection in December 2014, 17 months after it sought help restructuring its $18 billion debt pile in the biggest-ever Chapter 9 filing by a U.S. city. The city shed $7 billion of debt in bankruptcy and won approval for a plan to spend $1.7 billion over 10 years to shore up public services and make other improvements.

U.S. President Barack Obama traveled to Detroit on Jan 20, part of a visit touting his administration’s efforts to help revitalize the Midwestern city. He visited the North American International Auto Show, which runs until Jan. 24.

Detroit emerged from bankruptcy protection in December 2014, 17 months after it sought help restructuring its $18 billion debt pile in the biggest-ever Chapter 9 filing by a U.S. city. The city shed $7 billion of debt in bankruptcy and won approval for a plan to spend $1.7 billion over 10 years to shore up public services and make other improvements.