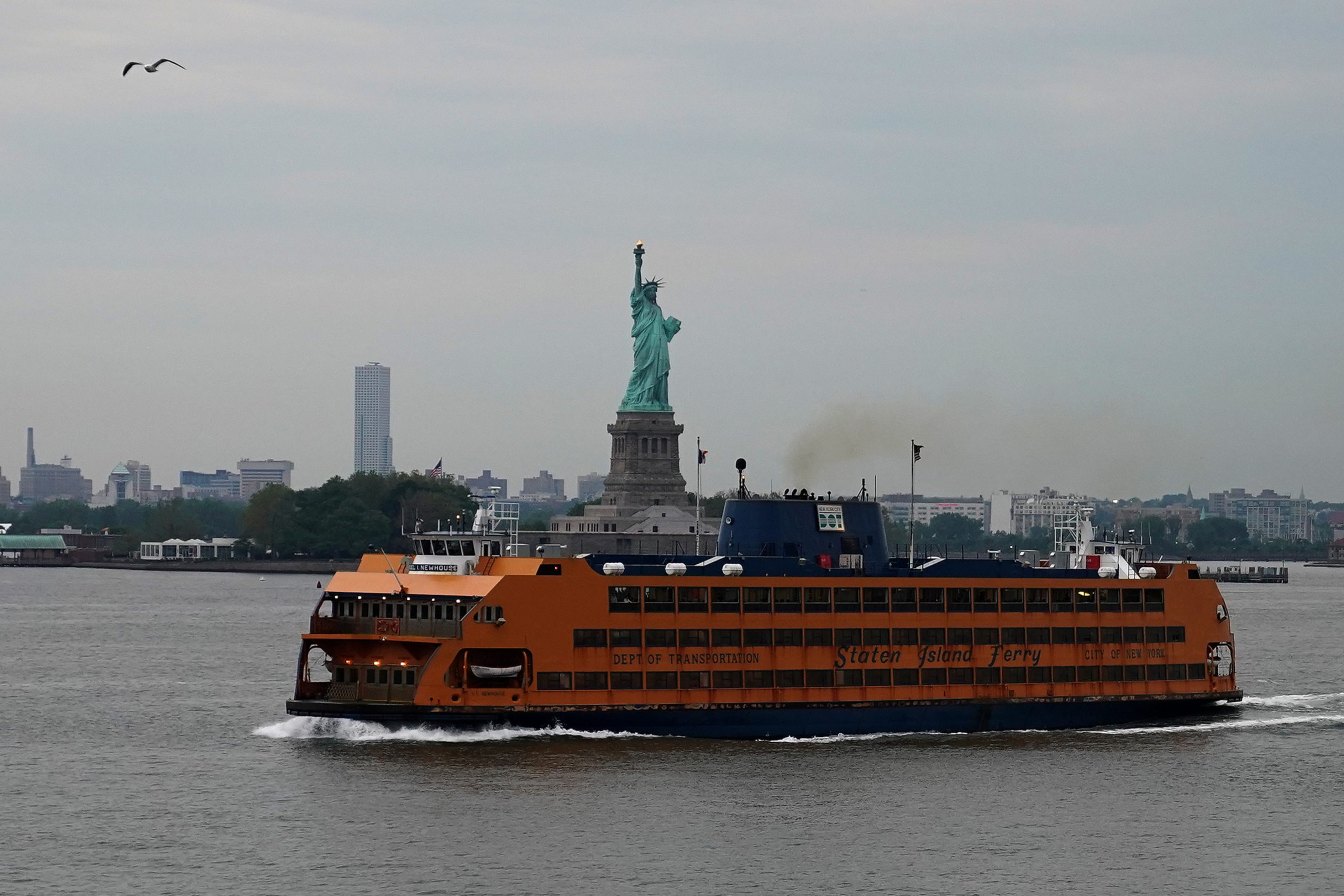 Staten Island may reanimate a 26-year-old bid to break away from the Big Apple. There are countless reasons not to, and the economic case is sketchy – but residents could back it anyway. New York’s “forgotten borough” is a fitting ambassador for a world that’s getting smaller.

New York City Council is considering a bill that requests it to study whether Staten Island could feasibly secede, and become an independent city.

The prime sponsor of the bill, which was introduced to the council on Dec. 12, is Joseph Borelli, a Republican councilman representing Staten Island’s South Shore.

The borough is one of five that make up the city, but its population of around 480,000 makes it the smallest, according to 2018 census estimates.

Staten Islanders voted by a 2-to-1 margin in 1993 to secede from New York City, but the split failed to receive approval from the New York State Assembly.