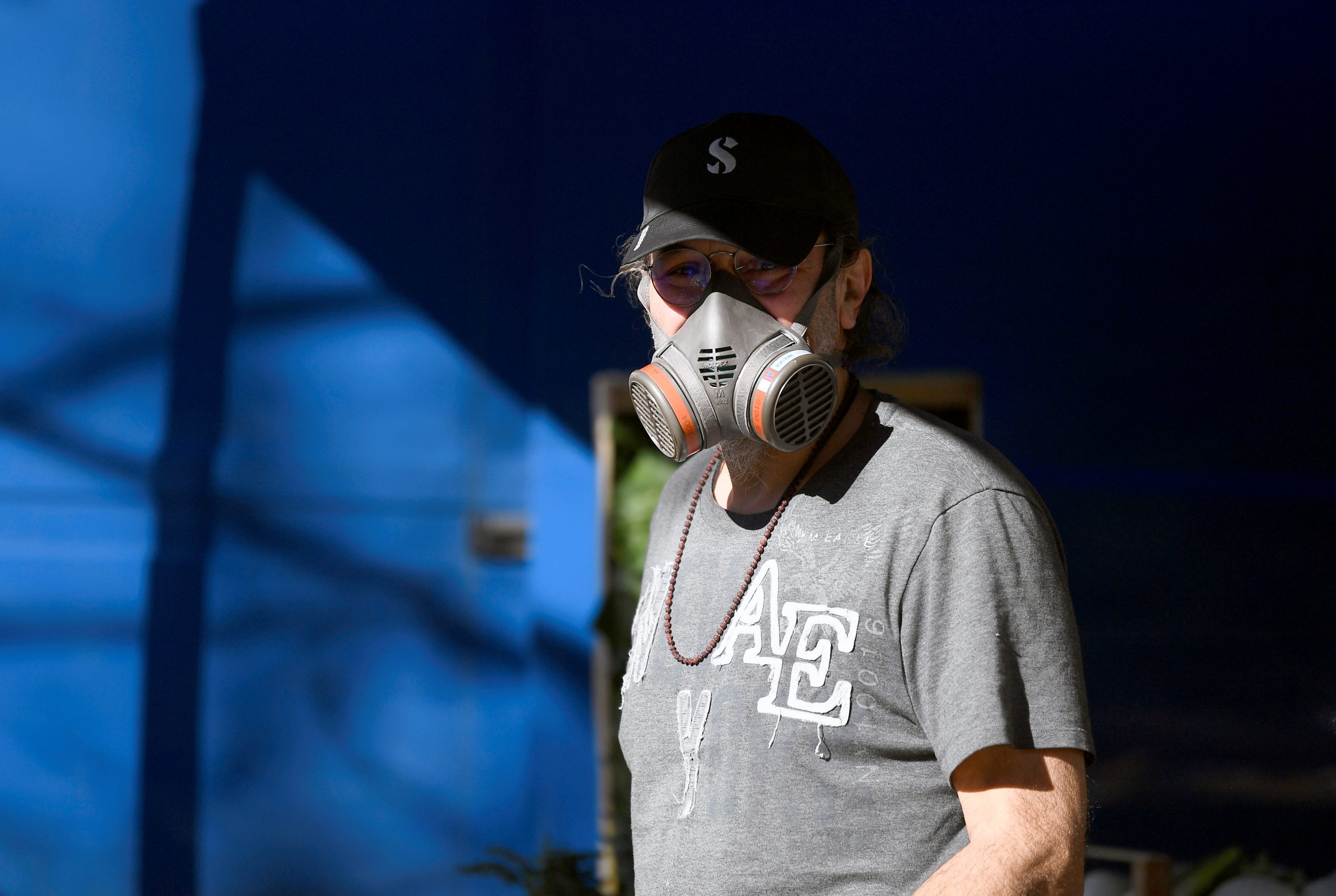 A man wears a protective mask at a local market on the second day of an unprecedented lockdown across all of the country, imposed to slow the outbreak of coronavirus, in Milan, Italy March 11, 2020.

Italian Prime Minister Giuseppe Conte’s government on March 9 imposed countrywide restrictions on the movements of 60 million citizens and banned all gatherings in an effort to stem the spreading of a Covid-19 emergency.

The measures extend to the whole of Italy a virtual lockdown ordered on March 8 for the wealthy Lombardy region, the epicentre of Italy’s viral crisis, and 14 other provinces.

Italy, Europe’s most affected country by the disease, said on March 10 that the number of known Covid-19 cases had risen to 10,149, including 631 deaths. The death toll increased by 168 from the day before, the largest increase in absolute numbers since the contagion accelerated on Feb. 21.