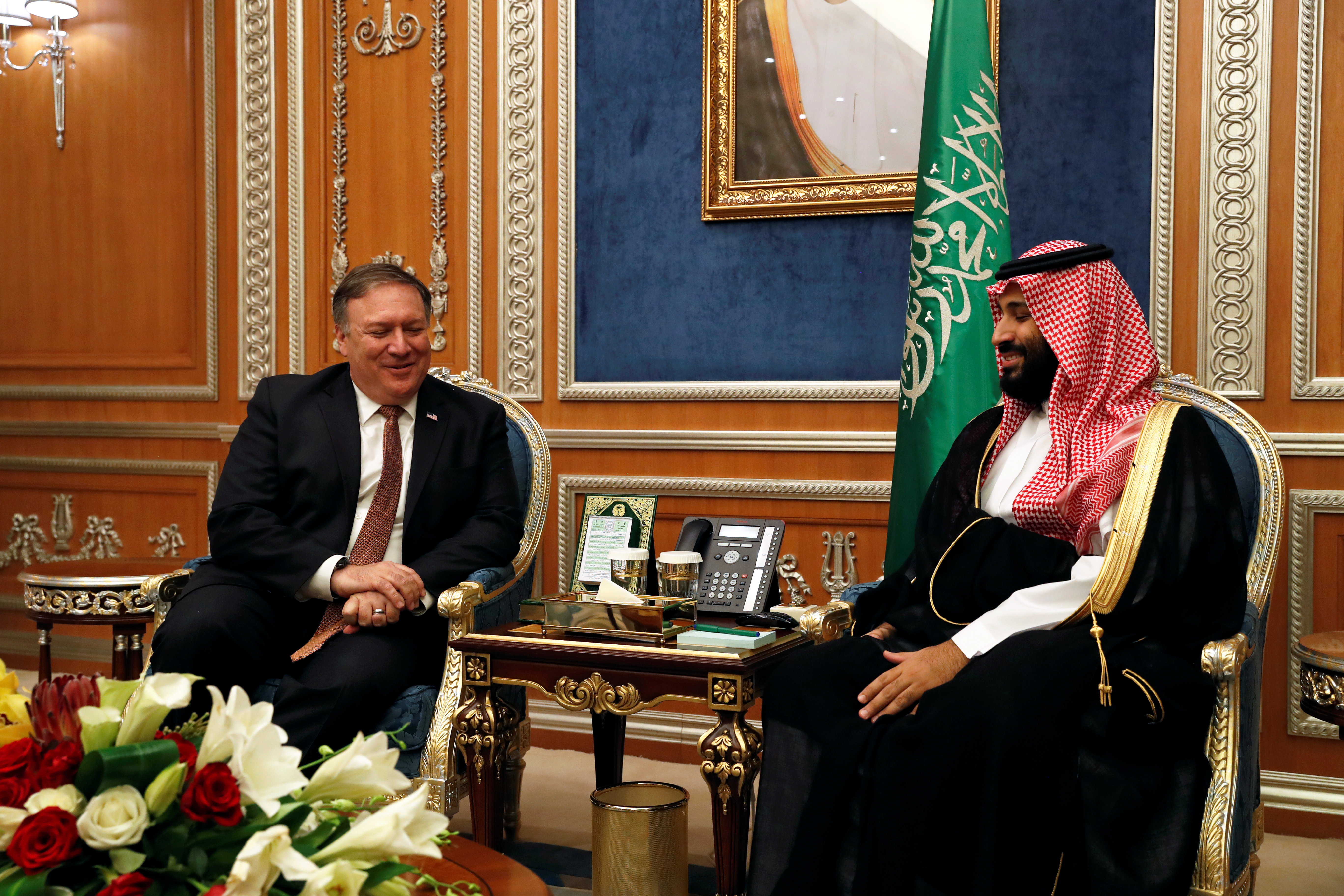 U.S. lawmakers are invoking a law used to impose Russian sanctions to demand answers about a missing journalist. There’s momentum for a similar penalty for the kingdom. But Saudi retaliation could hike oil prices – the opposite of what President Trump has been agitating for.

A bipartisan group of 22 U.S. senators has asked U.S. President Donald Trump to investigate whether a foreign person was responsible for the disappearance and possible death of Saudi journalist Jamal Khashoggi. The lawmakers made their request under the Global Magnitsky Human Rights Accountability Act, which gives the president 120 days to respond to Congress.

“Our expectation is that in making your determination you will consider any relevant information, including with respect to the highest-ranking officials in the Government of Saudi Arabia,” said the letter from Republican Senator Bob Corker, chairman of the foreign relations committee, and others.

A Saudi official told the Saudi Press Agency on Oct. 14 that the kingdom rejected any threats of economic sanctions or political pressure. “The Kingdom also affirms that if it receives any action, it will respond with greater action, and that the Kingdom’s economy has an influential and vital role in the global economy,” the official said.