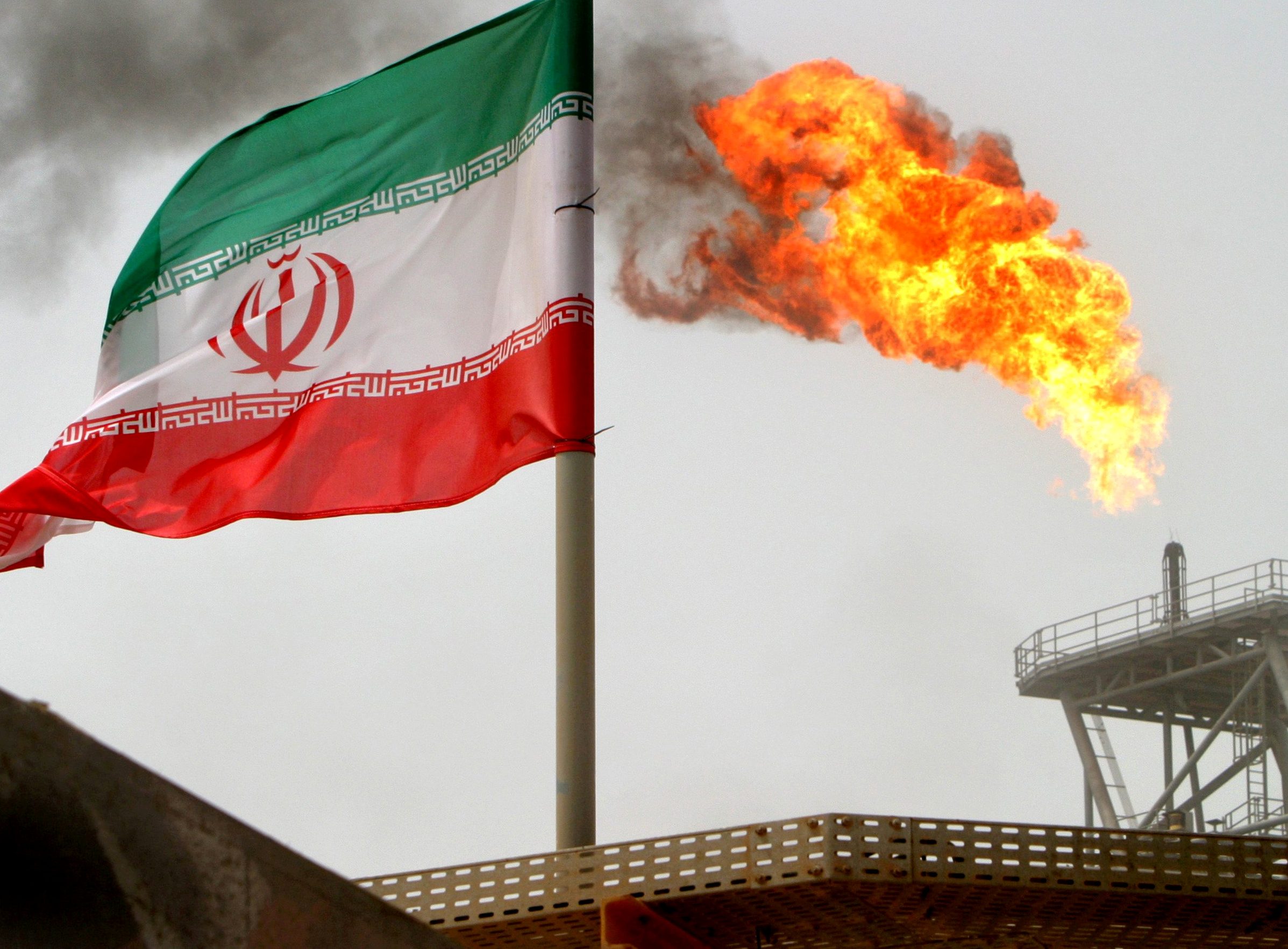 The U.S. president’s belligerent stance towards Tehran belies his dislike of costlier crude. While Saudi Arabia could increase output, it’s an imperfect hedge to the squeeze that would follow a conflict. Tight supply means Trump has little leeway for more than sabre-rattling.

President Donald Trump on May 20 warned Iran it would be met with “great force” if it attacked U.S. interests in the Middle East.

“I think Iran would be making a very big mistake if they did anything,” Trump told reporters. “If they do something, it will be met with great force but we have no indication that they will.”

Trump has told his top advisers he does not want to get the United States involved in a war with Iran, three U.S. officials told Reuters on May 16.

Trump has communicated to his national security team and other aides that he wants to keep tensions with Tehran from boiling over into an armed conflict, the officials said. But he has also made clear that he will protect U.S. interests in the region, one official said.

U.S. intelligence showed heightened activity by Iran or its proxies that U.S. officials took as a threat against American targets in the region, Reuters reported.

The Saudi-led military coalition in Yemen carried out several air strikes on the Houthi-held capital Sanaa on May 16 after it alleged the Iranian-aligned movement bore responsibility for drone attacks on Saudi oil installations.

The United Arab Emirates’ minister of state for foreign affairs, Anwar Gargash, said on May 15 he would not speculate about who was behind the May 12 sabotage acts on four vessels, including two Saudi tankers, near Fujairah emirate, while an investigation was under way and due to be completed within days.