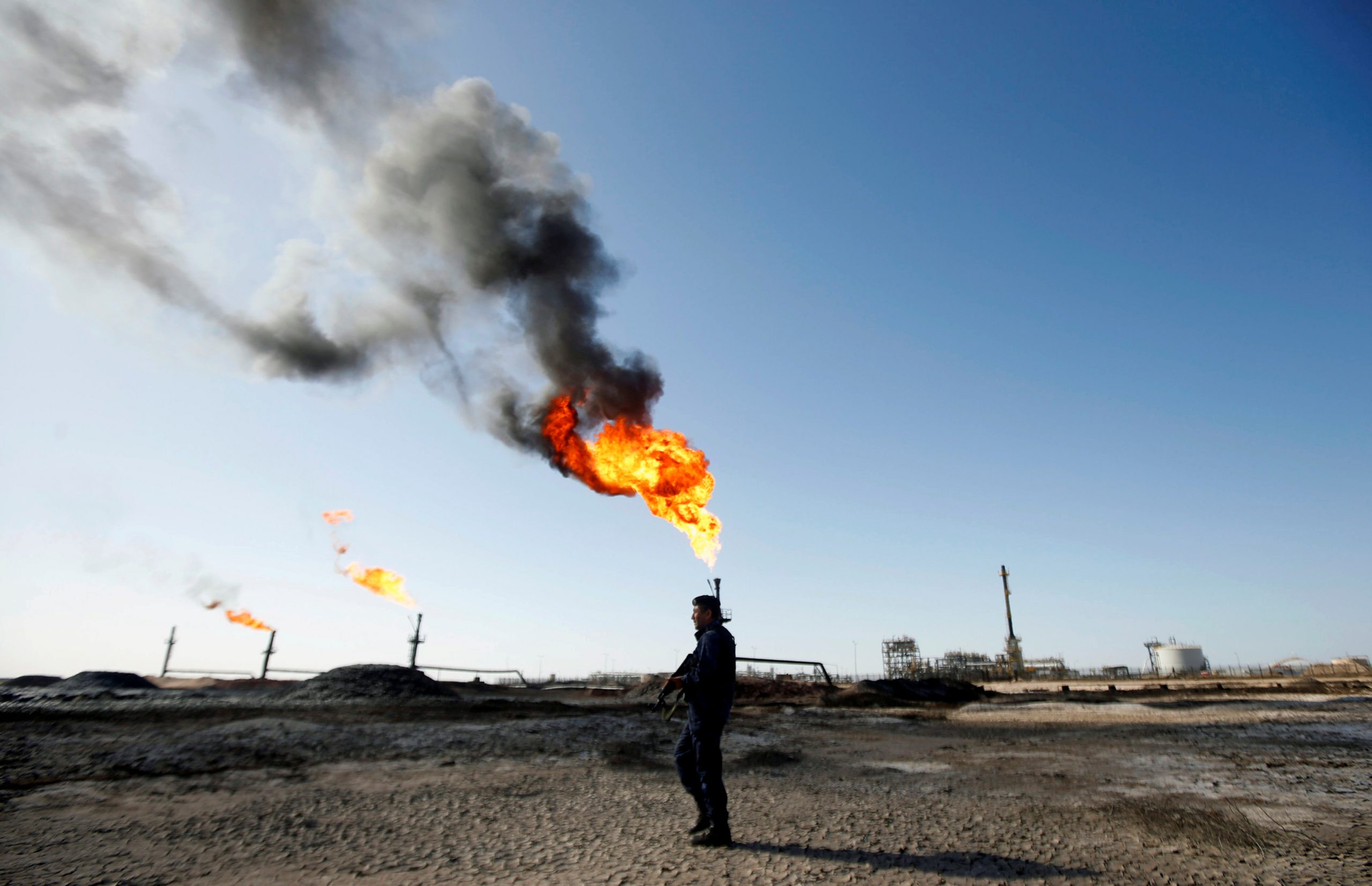 This week’s price crash in U.S. crude looks an age-old example of small retail investors getting burned while savvy institutional players supply the matches. That does seem to have been part of the story. But some professional money managers probably also got singed.

A policeman is seen at West Qurna-1 oil field, which is operated by ExxonMobil, in Basra, Iraq January 9, 2020.

Chinese investors who traded Bank of China's crude oil futures trading product are crying foul over the bank's decision to settle the trades at historic negative prices, claiming the bank should have done more to protect their interests, Reuters reported on April 23.

U.S. West Texas Intermediate oil futures fell below $0 per barrel on April 20 for the first time, ending at minus-$37.63 per barrel as traders paid to get rid of oil.

It later said its main investors "are going to settle their trades based on the exchange prices" and that the bank had "completed the May contract expiry process according to earlier agreement".

Other providers of oil-linked investment products in China, including Industrial And Commercial Bank Of China (ICBC) and China Construction Bank (CCB), rolled over their investor positions days ahead of the contract expiration, Reuters reported on April 24 citing local media.