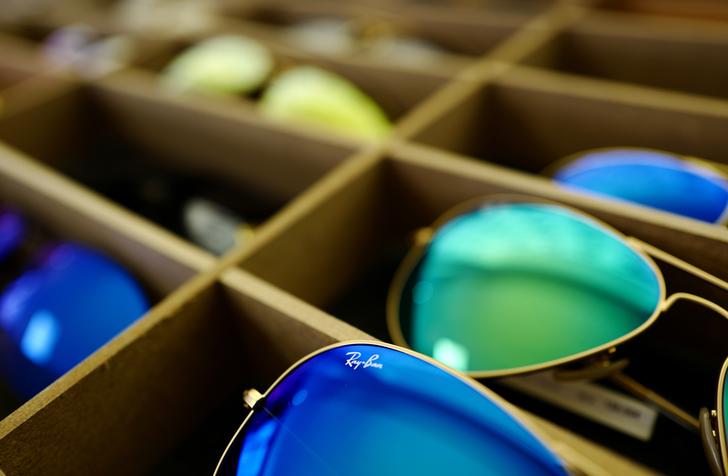 Leonardo Del Vecchio is building his shareholding in Mediobanca. The investment bank’s stake in insurer Generali puts it at the heart of Italian corporate power. The 85-year-old may be motivated by financial gains or prestige. Equally unclear is who inherits his expanded empire.

Sunglasses from Ray Ban are on display at a optician shop in Hanau near Frankfurt, Germany, March 18, 2016.

Leonardo Del Vecchio, chairman and top shareholder of eyewear group EssilorLuxottica, plans to boost the European presence of Assicurazioni Generali but will not engage in a cross-border merger with rivals Axa or Zurich, Reuters reported on June 3 citing a source close to the billionaire.

Del Vecchio, 85, has filed a request with the European Central Bank to raise his stake in Mediobanca to as much as 20%, from just below 10%. The tycoon does not plan to submit his own slate of board nominees at an upcoming shareholder meeting in October, Reuters reported.

Mediobanca is Generali’s top shareholder with a 13% stake. Del Vecchio is the second-largest investor in the insurance group with nearly 5%.