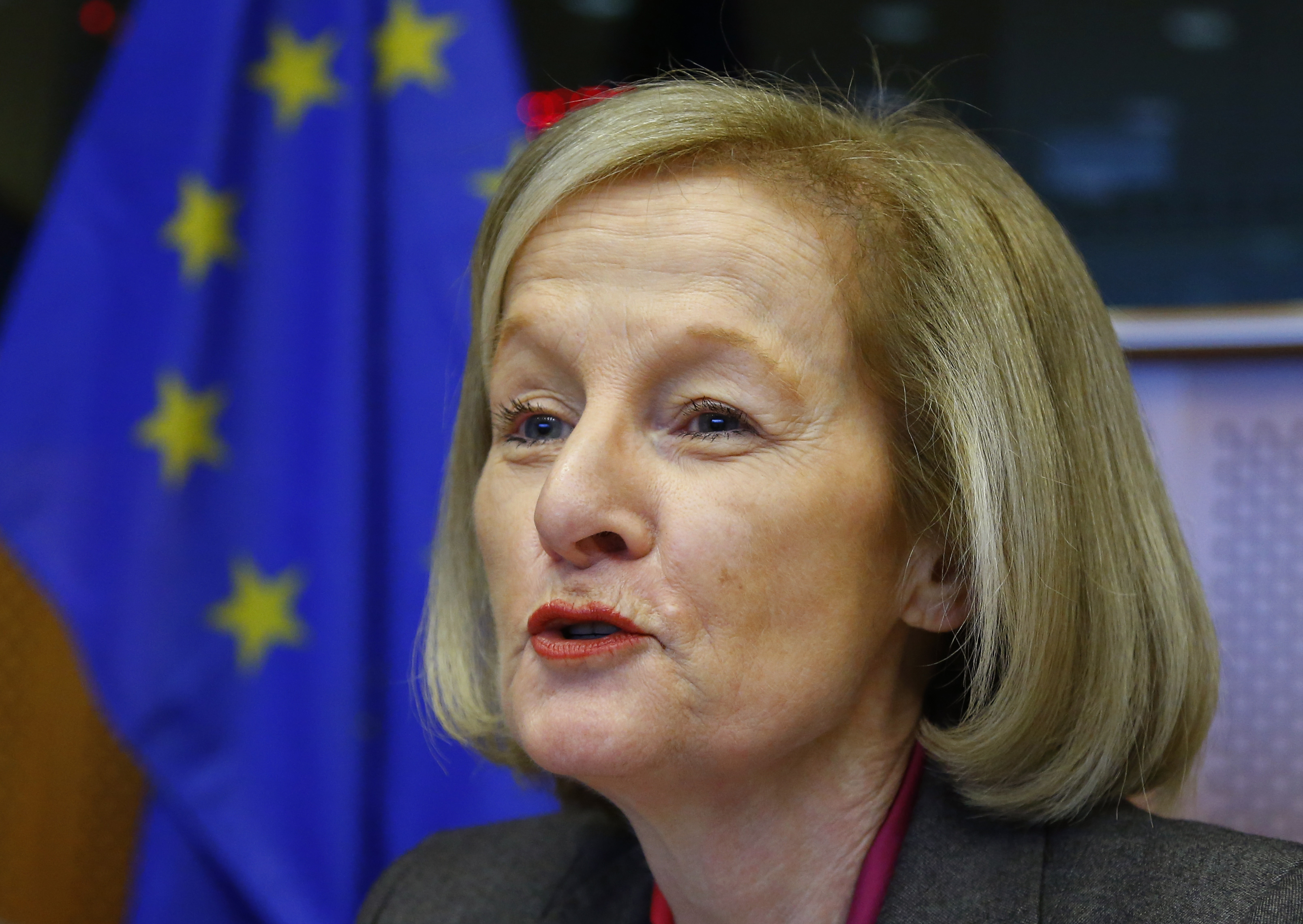 Past disasters, fragmented rules and limited cost savings rightly make European lenders wary of cross-border deals. The European Central Bank, however, is eager to see fewer and bigger banks in the euro zone. Mergers will please regulators more than shareholders.

France's Daniele Nouy, newly elected euro zone bank supervisor, addresses the European Parliament Monetary Affairs Committee, in Brussels November 27, 2013. Nouy will become the most powerful woman in European banking when she takes the helm at the industry's new watchdog, the Single Supervisory Mechanism (SSM), due to come into force next November. She will oversee the euro zone's 6,000-odd lenders and will have the power to order a bank closed, if necessary. REUTERS/Yves Herman (BELGIUM - Tags: BUSINESS HEADSHOT) - GM1E9BR1S7E01

The European banking union has created the conditions for cross-border mergers, Danièle Nouy, chair of the supervisory board of the European Central Bank, said in a speech on Sept. 27.

“It has opened up a large pool of potential partners,” Nouy said. “All that’s missing is brave banks that will set sail to explore and conquer this new territory.”

Euro zone bank mergers in 2016 were at their lowest level since 2000 measured by both number and value of deals, according to a European Central Bank publication in May 2017.

Recent speculation about consolidation has focused on Germany’s Commerzbank. Both UniCredit of Italy and BNP Paribas of France are potential bidders, according to reports in September by Reuters and Germany’s WirtschaftsWoche magazine.