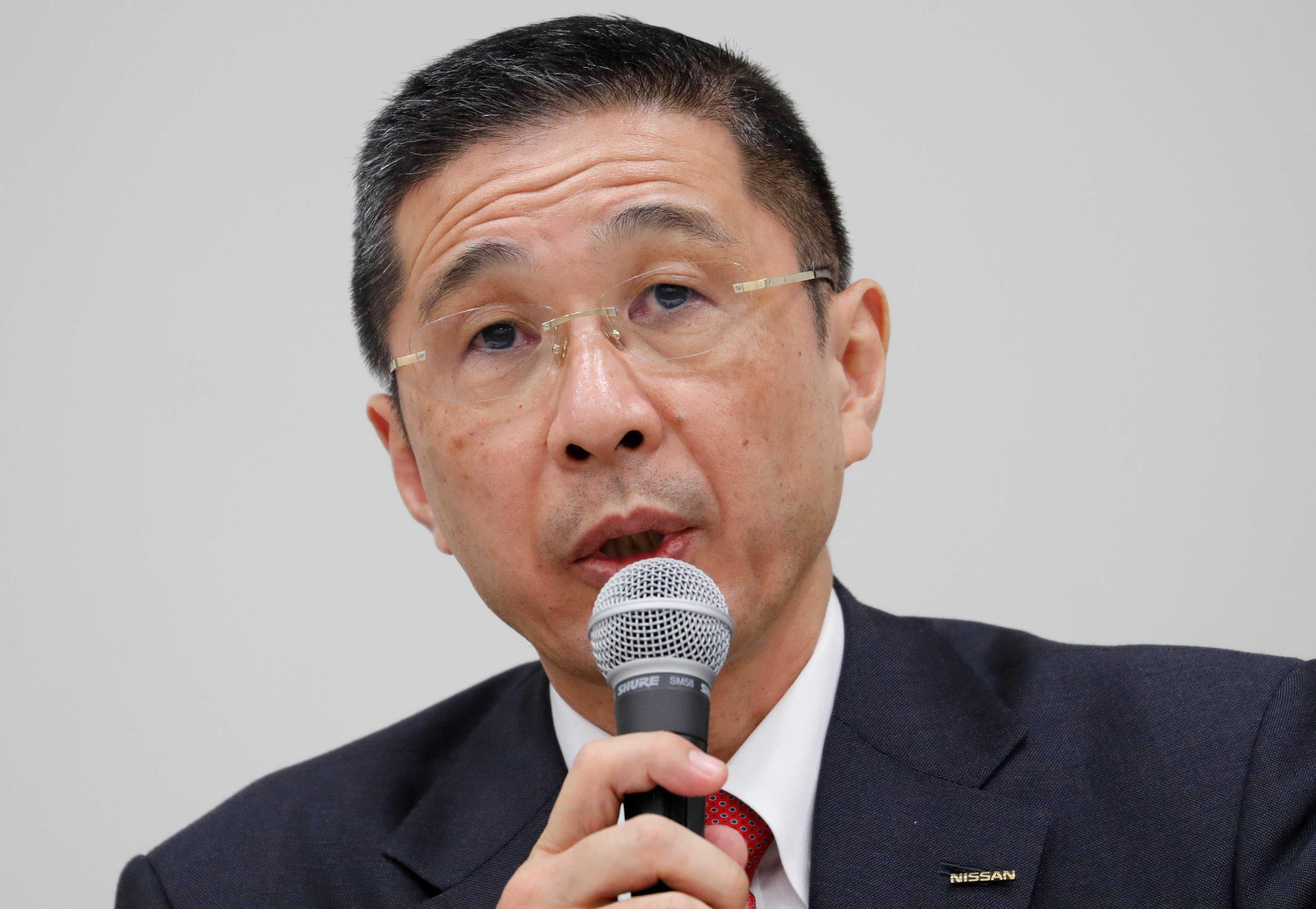 The French and Japanese carmakers’ lopsided stakes in each other are a poor use of capital. A full-blown marriage could boost their value by about 30 percent. That’s less likely after Carlos Ghosn’s ouster as Nissan chairman; the auto alliance is driving in the wrong direction.

Saikawa said the company did not have a deadline in mind on when to name a successor to Ghosn, and that he had asked a special governance committee to consider whether the CEO and chairman positions should be held by one person.

Nissan’s board ousted Ghosn as chairman days after his arrest. Yet Renault’s board at a Dec. 13 meeting reiterated its decision to keep him in office at the French group.

Renault directors have yet to be given access to Nissan's findings, Reuters reported. The findings are being held by Renault lawyers.