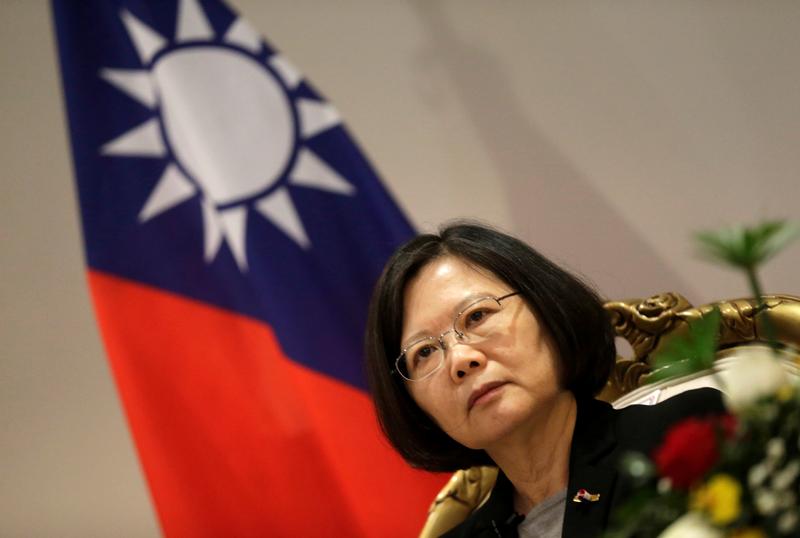 President Tsai Ing-wen wants companies that left for mainland China and beyond to return, bringing with them some of the $350 bln already invested overseas. Fallout from a U.S.-China trade war means that is achievable; labour, land and other reforms can make the impact last.

In July, the self-ruled island's legislature approved a special bill granting tax benefits to Taiwanese companies and individuals who transfer overseas earnings back. As part of the scheme, companies and individuals will be taxed 8% in the first year, and 10% during the second year, on the repatriated amount. That compares with a standard corporate income tax rate of 20%.

The bill, which is expected to go into effect this year, requires repatriated funds to be held in special bank accounts for at least five years, subject to certain restrictions.