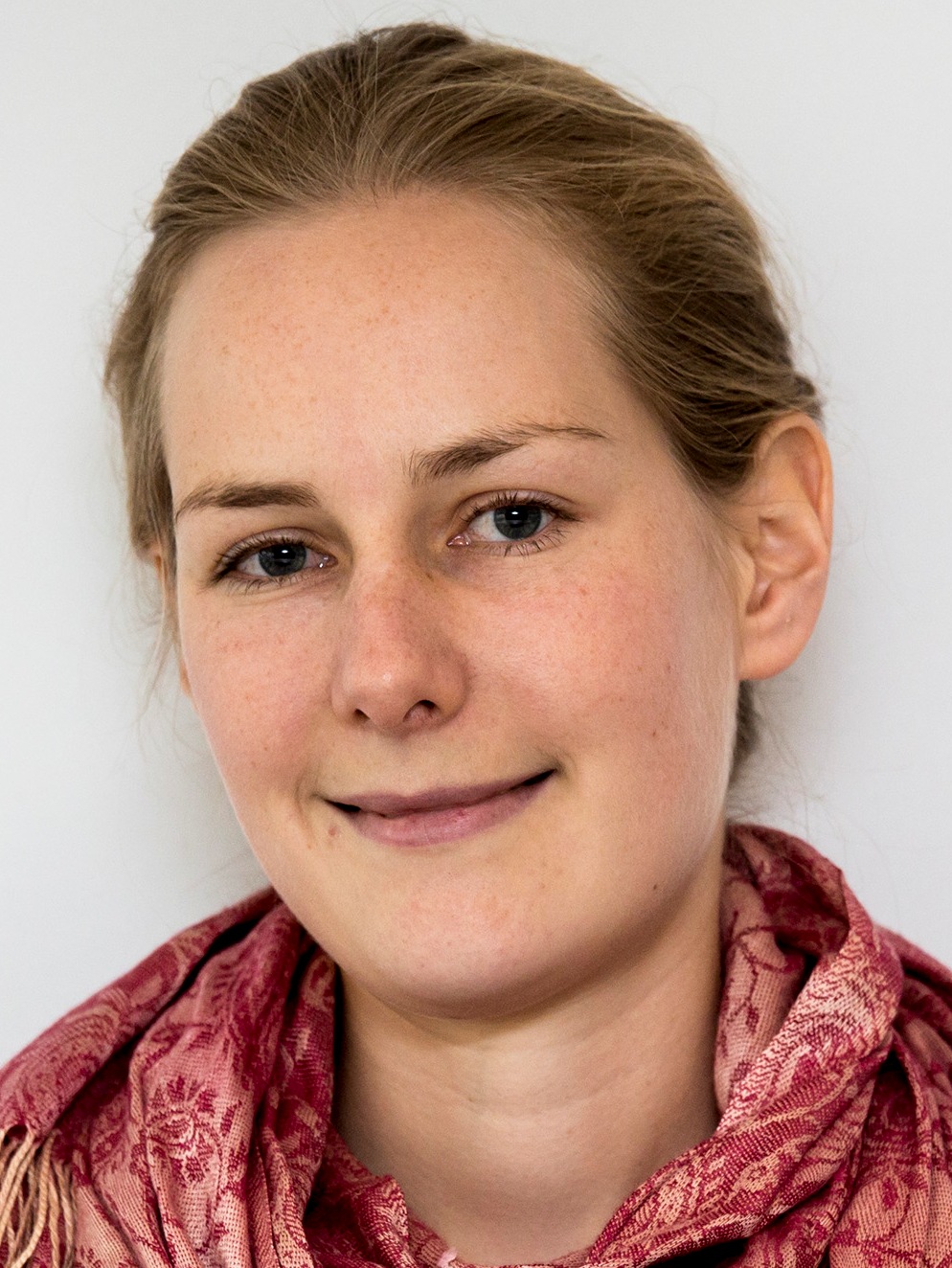 The true story of Mark Kitto’s doomed Chinese media empire may be a blast from the past. But the decade-old tale is nonetheless relevant today. China’s wannabe media magnates – both foreign and homegrown – still walk a tightrope between the overbearing state and commercial aspirations.

“That’s China” is an unlikely account of how a gutsy British ex-soldier with taste for tweed built up a network of English-language listings magazines in Beijing, Guangdong and Shanghai. This was quite an achievement: foreign entrepreneurs were rare in China at the time, particularly in the state-controlled media industry. His cheek and disregard for the rules make the book a cracking read. It’s also an instructive guide for media executives and investors with an eye on the Middle Kingdom’s new media.

Kitto is the first to admit that media was and is a risky business in China. His business and the magazines, known as “that’s”, were always at the mercy of capricious local business partners and regulators. As China did not allow private ownership in media at the time, Kitto relied on officials for the licenses and goodwill the business needed to stay in print.

The authorities’ backing was unpredictable at the best of times. For a while the intrepid Kitto managed to steer a fine, profitable line between the forbidden and the tolerated. But the venture ultimately succumbed to its own success: his partners coveted the magazines’ growing earnings and cosmopolitan audience – a valuable asset as propaganda chiefs prepared to introduce the world to modern China in the run up to the Beijing Olympics. They used their privileged position to force Kitto out.

Some foreign companies have decided that the promise of more than a billion would-be readers and 649 million internet users is not worth the effort. Google and Twitter are among those who seem resigned to missing out on the world’s most populous market. Others, like Facebook and Netflix, confess they would love to make an entrance, but aren’t ready to work on the government’s terms. Very few groups have managed to find a compromise – LinkedIn, which has a policy of censoring some content for Chinese users, is a notable exception.

China contends that the authorities’ meddling is actually a good thing, at least for homegrown media. The state-run Global Times newspaper on Jan. 28 rationalised severe controls by arguing that they are a useful mechanism to nurture domestic talent. There is some truth in this: China’s measures shield local start-ups from global competitors, just as Kitto was protected from foreign rivals in the early years. But mollycoddling can also make it hard to take the next step. Even the darlings of Chinese new media have yet to appeal to consumers beyond their borders. Tencent currently earns just 7 percent of its sales from outside China, while Baidu, Sina and news portal People.cn get 99 percent or more of their revenue from the People’s Republic, according to Eikon. In short, all Chinese media companies have to maintain a precarious balancing act.

Kitto’s tale of woe isn’t a new story. In fact, it’s not even a new book. The author wrote it before his memoir “China Cuckoo”, in which he chronicled his escape to a quieter life in rural China. But in another illustration of the difficulties facing media companies in China, the publisher pulled out after its Beijing office advised against publication. That’s precisely why it’s worth a look for those who want to see China’s emerging media moguls are up against.

”That’s China” by Mark Kitto was published by Fortysix in November 2014.

Kitto co-founded a number of English-language listings magazines in the late nineties. He named the magazines “that’s”. These magazines were published and distributed in China.

”That’s China” by Mark Kitto was published by Fortysix in November 2014.

Kitto co-founded a number of English-language listings magazines in the late nineties. He named the magazines “that’s”. These magazines were published and distributed in China.