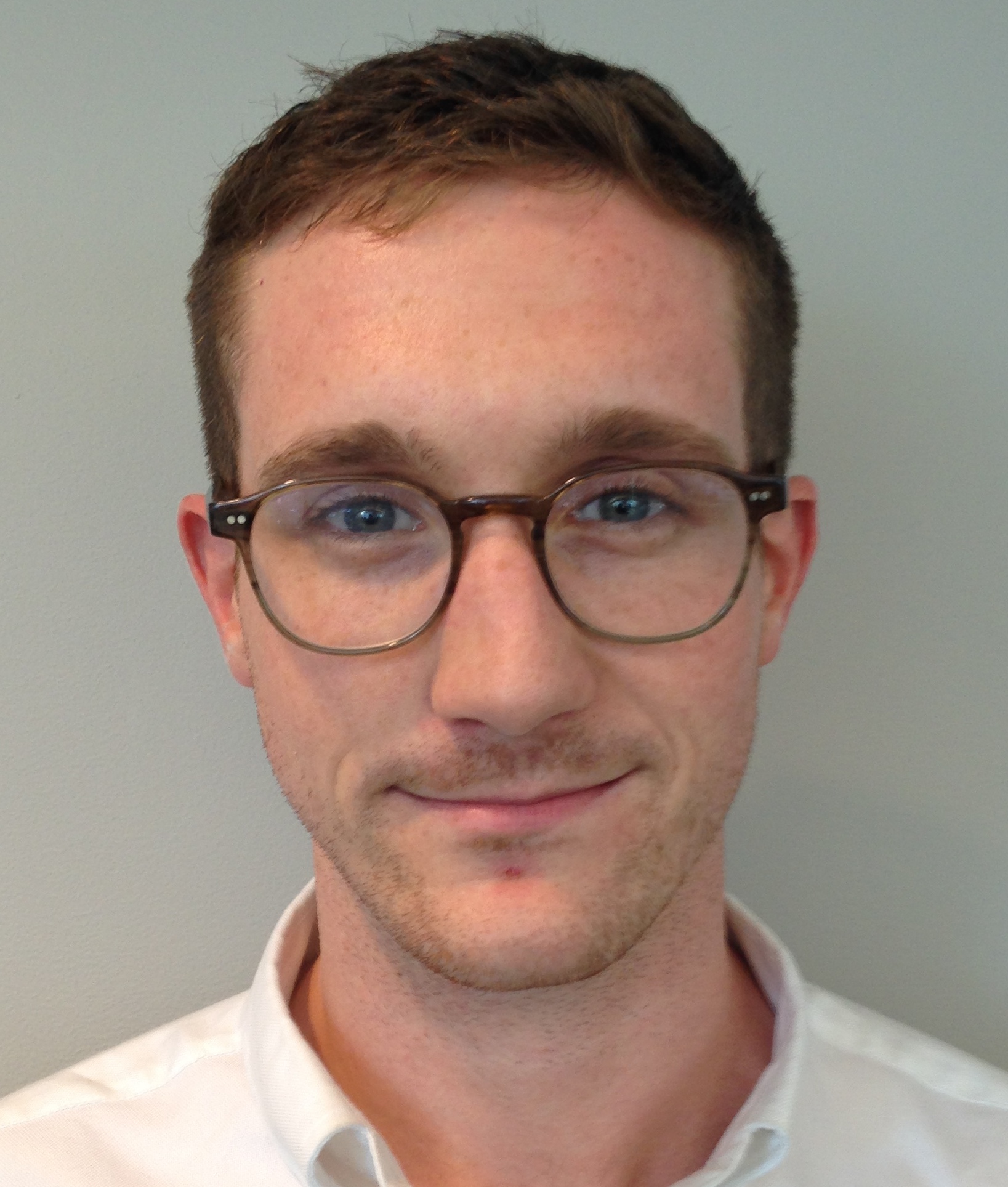 Though the financial crisis blame game is entering its eighth year, the corresponding U.S. home-foreclosure debacle is at last getting a human face. In his new film, “99 Homes,” director Ramin Bahrani crafts a dramatic narrative that does the best job yet of capturing the complexity of assigning accountability to the country’s collective housing delusion.

After the 2008 collapse of Lehman Brothers and AIG exposed the flaws of the mortgage boom, some 5.5 million homes were foreclosed upon as banks collected on their delinquent loans. “99 Homes” tells the story of a tangled relationship between one evictee and a broker acting for the banks. The result is a successful allegory of the crisis that illuminates the still-raging debate over who is to blame.

Michael Shannon plays Florida real-estate broker Rick Carver, an agent of creditors repossessing homes and flipping them back on the market. Shannon plays Carver as a ruthless slime, rarely without an e-cigarette in his mouth, scavenging the suburbs in his Range Rover for homes on the verge of foreclosure. When Carver appears on the stoop, with an army of sheriffs and a cleanup crew behind him, the gig is up – eviction is inevitable.

In Bahrani’s telling, an epic struggle ensues with each of Carver’s takeovers. The evicted plead for their lawyers, claim the court granted them an extension and even claim that they bought a reverse mortgage protecting them from being turfed out of their homes. Though maddening, and at times tedious to see these conflicts play out, Bahrani studied actual evictions in his research for the film. The dramas in “99 Homes” appear to give an accurate depiction of what actually occurred.

This being Hollywood, of course, “99 Homes” needs its share of sensational drama. Enter the protagonist, Dennis Nash, a single father and construction worker played by Andrew Garfield. Having been kicked out of their home by Carver and his crew, Nash, his son and widowed mother, played by Laura Dern, join him in refuge at a nearby motel filled with other families evicted from their homes.

To make ends meet, the cash-strapped handyman begins working for Carver to fix up properties. The arrangement takes a classic turn toward Faustian bargain once Nash conducts his own evictions for Carver, with the promise of earning back the deed to his own home.

Here, Bahrani considers the broader crisis and the shape-shifting debate over culpability. On the surface, Carver’s evictions seem motivated by plain greed. Nash’s evictions are a desperate attempt to regain his dignity and his home, though he’s complicit in his employer’s work. The intent of either remains irrelevant to the evictees, who demonize Nash all the same.

Nash eventually wins back his home, but not without a price. One of the evictees calls Nash out in the parking lot of the motel where they have taken refuge. Nash, who kept his work for Carver from his mother and son, insists the man is mistaken. In a far-fetched show of wealth, Nash later buys his mother and son a McMansion to replace their former home, only to have them abandon it upon discovering his source of income.

A few well-crafted exchanges between Nash and Carver air the debate more clearly. In one, Nash questions the legality of Carver’s tactics – which include breaking into repossessed homes for appliances, and eventually backdating court documents. The broker is quick to deflect the charge, suggesting that borrowers had stolen from the banks, and ultimately the taxpayers who bailed out the financial institutions, by failing to pay back their loans.

In another soliloquy, Carver paints his backstory as one of an honest broker connecting people to their homes. His turn to evictor-in-chief, he argues, is Darwinian and the only choice in system that has failed so spectacularly. Both he and Nash, Carver argues, are victims of an America that protects its rich and powerful, but screws the little guy.

As “99 Homes” tries to make clear, the fault of the crisis can’t be confined to any one player. The movie’s attempt to impart that lesson through the conventions of a thriller risks drowning out some of the nuance. Carver’s callousness, the absence of fair legal recourse for underwater borrowers and the film’s dramatic final scene require some suspension of disbelief. But in the end it succeeds in creating the first post-crisis film to humanize an issue that is easily dismissed as a set of statistics.