Art through the ages 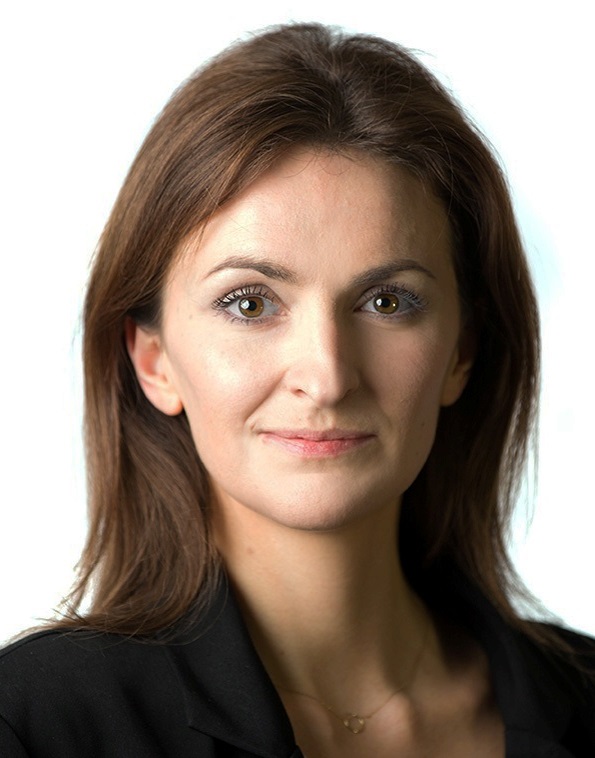 In “Big Bucks: The Explosion of the Art Market in the 21st Century” Georgina Adam describes how today’s contemporary art boom is reshaping the business of art. Much of what goes on in the global market, worth 47 billion euros ($65 billion) in 2013 according to the European Fine Art Foundation, is not new – from the sky-high prices paid by super-wealthy collectors to market manipulation. What has changed is its global scale.

Auction houses Sotheby’s and Christie’s combined sold over $1 billion of art at their November contemporary sales alone. The genre is sizzling, growing 564 percent in value between 2004 and 2012, according to Adam. Francis Outred, head of contemporary art at Christie’s, told the author that he expects to see a work of art sell for $1 billion in his lifetime.

That’s still hard to imagine, even though prices are edging higher all the time. The record when Adam was writing was $250 million for Cezanne’s “The Card Players”, rumored to have gone to “the desert”, as Qatar is referred to in the business, in a private sale. On Feb. 5 The New York Times reported the sale of a Gauguin to a Qatari buyer for $300 million, citing art world sources.

The more public displays of eye-watering buying power come in auctions. Hedge fund billionaire Steven Cohen paid $101 million for Giacometti’s “Chariot” at the recent November sales. A year earlier, Christie’s secured a new auction record price of $142 million for Bacon’s “Three Studies of Lucian Freud”. But such sums are not unprecedented, at least after adjustment for inflation. Van Gogh’s “Irises” sold at auction for $53.9 million in 1987, equivalent to about $112 million today.

One thing that is new is the enrichment of a clutch of artists who are still living. Damien Hirst, of pickled shark fame, is worth 215 million pounds according to the Sunday Times. Jeff Koons, Takashi Murakami and Anselm Kiefer have all made fortunes from their work.

The art world has also been reshaped by globalisation. Adam describes how, in the 1940s, any letter arriving at Christie’s in London bearing a foreign stamp was put directly in the bin because it couldn’t possibly be important. No longer.

The new wealth of emerging economies is driving up prices and bringing vast amounts of cash to a market historically dominated by collectors in the United States and Europe, while communications and transport infrastructure mean the awareness and interest surrounding major works of art is now truly global.

In 2011, Art Economics research showed China briefly outpacing the United States and the UK to become the world’s No. 1 market. The Qataris have been spending up to $1 billion a year on art. Activist investor Dan Loeb’s 2013 critique of Sotheby’s accused it of being leaden-footed in its response to the art world’s new geography.

Yet for all the changes that have taken place, competition among the super-rich for desirable works of art is perennial. It may be no coincidence that what seems like a boom at the top end of the market has coincided with a new high in inequality. The wealth held by the top 1 percent of the world’s population has climbed to levels not seen since 1928, according to economist Emmanuel Saez.

The 1920s also played host to an art boom. A biography by S.N. Behrman of the era’s most famous art dealer, Joseph Duveen, describes a decade when America’s so-called robber barons, people like Henry Frick, John Rockefeller and J.P. Morgan, were spending huge sums on art. They were, in a sense, buying their way into high culture by importing European Old Masters. Their collections led to the establishment of some of America’s most famous galleries, including New York’s Frick Collection.

Personal galleries seem to be in vogue again among billionaires. LVMH Chief Executive Bernard Arnault just opened a Parisian “ego-seum”, as cynics call such ventures. His arch-rival Francois Pinault of Kering already has two in Venice, entrepreneur Eli Broad has one in Los Angeles and Carlos Slim showcases his private collection of art at his Soumaya Museum in Mexico.

Financially motivated behaviour, not all admirable, is also hardly new in the art world. Adam describes an overheard telephone conversation between dealer Larry Gagosian and a member of the Mugrabi family, whose collection of Warhols gives the family significant influence in the market for the American’s work. Adam concludes that the pair were “protecting the market for Warhol, in which they are heavily invested.”

Buying and selling art is minimally regulated and offers plenty of scope for the manipulation of prices. Duveen, for example, made a habit of overbidding on busts by Jean-Antoine Houdon, of which he had a collection. According to Behrman, this helped increase the average cost of the artist’s work from $25,000 to $245,000.

Anecdotes abound of attempts to control prices right up to the present day, including for living artists. Auction houses frequently guarantee prices for the most prestigious works, making the resultant valuations unreliable as true guides to the market. When Christie’s sold $852 million of art on Nov. 12, Barrington Research says that 34 per cent of the lots were guaranteed.

Adam’s “Big Bucks” is at its best debunking what the slick Sotheby’s and Christie’s public-relations machines say about the market and describing the industry’s extravagant parties and outsized egos. Her dissection of the globalisation of the art world is also striking. But in art as in so many things, there’s little that’s really new. The “explosion” in her subtitle may really be just another bubble, driven by fashion and the latest peak of inequality.

“Big Bucks: The Explosion of the Art Market in the 21st Century” by Georgina Adam was published by Lund Humphries in June 2014.

“Big Bucks: The Explosion of the Art Market in the 21st Century” by Georgina Adam was published by Lund Humphries in June 2014.