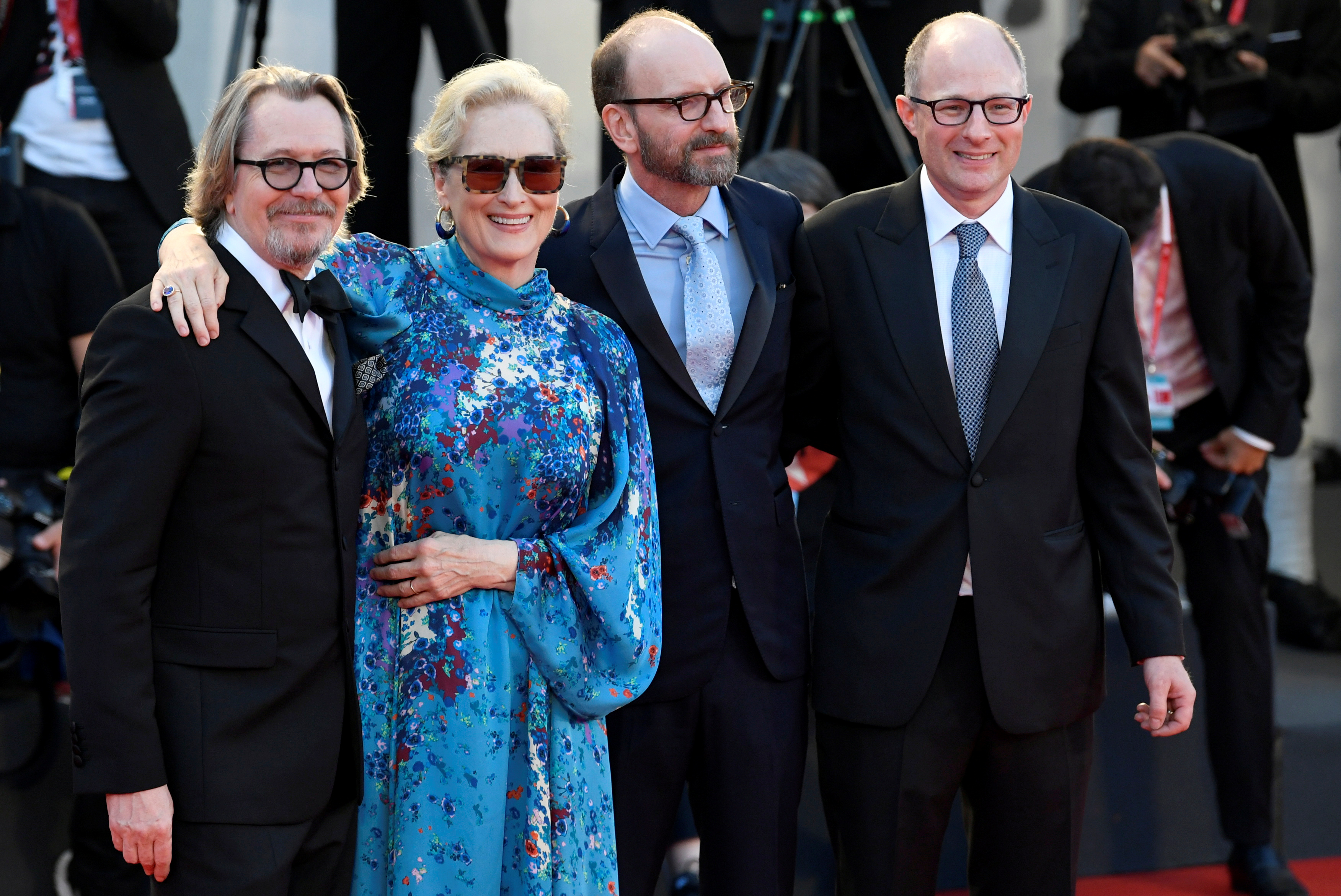 Legalese rarely makes for a snappy screenplay. But Steven Soderbergh’s dark farce about the Panama Papers tries to do just that. It might not fully succeed, but kudos to the director for skewering the pretensions of today’s masters of the universe – including those in Hollywood.

“The Laundromat” premiered at the Venice Film Festival on Sept. 1. It then began a limited release in theaters on Sept. 27 before becoming available on Netflix on Oct. 18. The film was directed by Steven Soderbergh and written by Scott Burns. It is loosely based on “Secrecy World: Inside the Panama Papers Investigation of Illicit Money Networks and the Global Elite,” by Jake Bernstein.

Attorneys Jürgen Mossack and Ramon Fonseca filed suit in a Connecticut federal court on Oct. 15, seeking an injunction to bar Netflix from distributing the film. They claimed it defamed them. Judge Janet Bond Arterton ruled on Oct. 17 that Connecticut did not have jurisdiction over the matter. She transferred the case to California and did not issue the injunction. The film was released for streaming the next day.

An anonymous whistleblower leaked 11.5 million files from the Mossack Fonseca law firm, headquartered in Panama, in 2015. The documents were made public in 2016, revealing details of offshore tax havens, including those used by political figures and other famous people. Mossack Fonseca said it was closing in 2018.