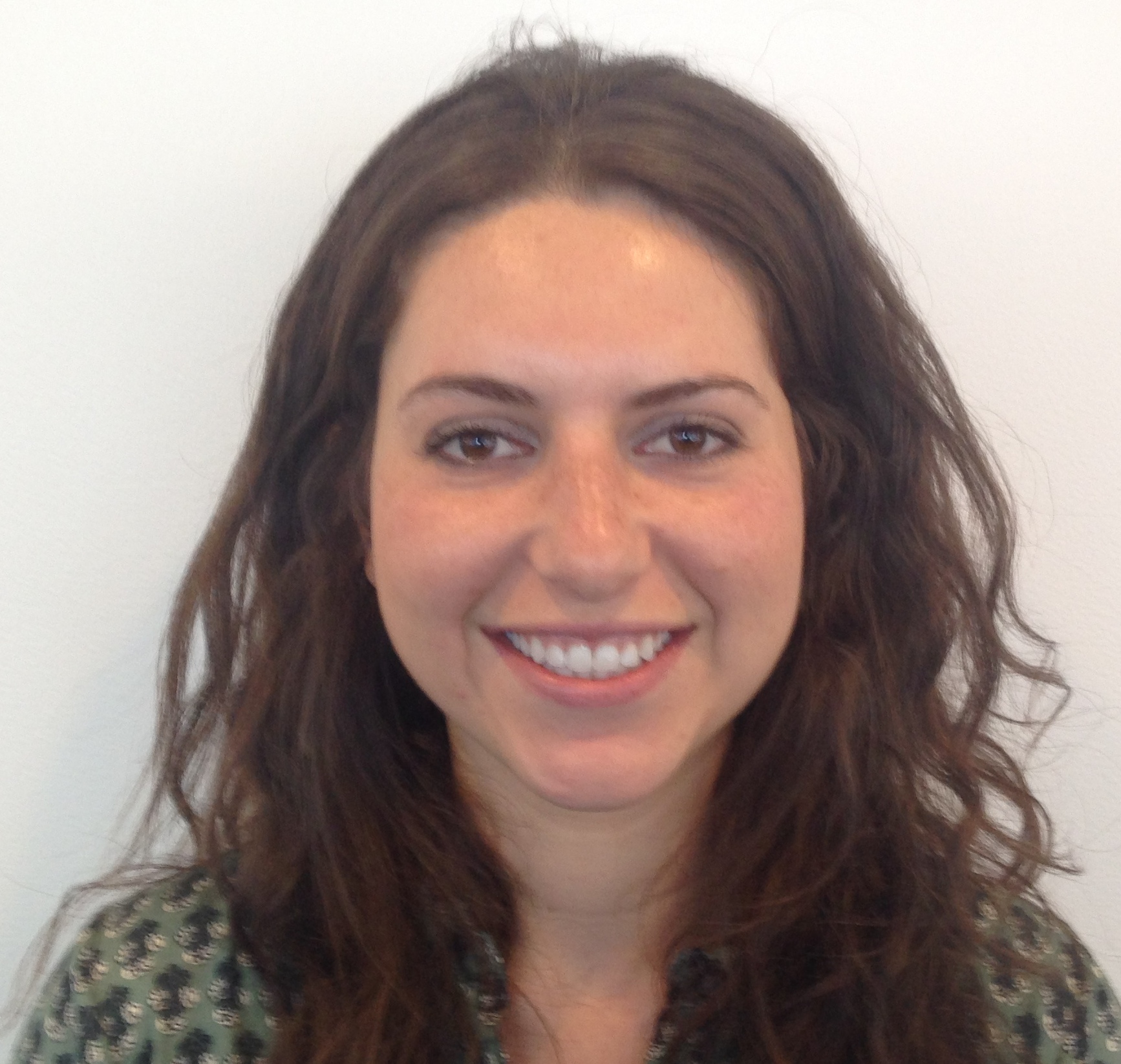 The rhinoceros may not be indigenous to either Argentina or Greece, but Michele Wucker discovered the nose-horned species there metaphorically.

In 2001, Latin America’s third-largest economy was on the verge of collapsing. Wucker, then a journalist for International Financing Review, was there as events unfolded. She wrote about the idea of creditors slashing the value of the country’s debt by 30 percent. The proposal was not heeded, Argentina defaulted and it ended up paying just 30 cents on the dollar to most investors in the country’s debt.

Years later, Wucker was working for the World Policy Institute when Greece was on the brink. She suggested in a paper that Greece learn from Argentina and restructure its debt before it was too late. It eventually did, and avoided complete catastrophe, if temporarily.

Together, the two events helped give birth to the “The Gray Rhino,” Wucker’s new book about predictable and probable threats that corporate chieftains and political leaders too often ignore. “The problem,” according to the author, is “not weak signals, but weak responses to signals.”

These gray rhinos are stampeding throughout the world. Wucker applies her theory – something of a corollary to elephants in the room – to everything from climate change to the 2008 financial crisis to sweatshops in Bangladesh to youth unemployment to the disappearance of Malaysia Airlines Flight 370. The many anecdotes are accessible and engaging. Such entertainingly told tales easily guide readers into Wucker’s highbrow concept. If anything, a deeper dive into one or two of them might have been helpful.

There are nevertheless valuable insights into why the obvious gets overlooked, in this interesting contrast to the improbable dangers laid out in Nassim Nicholas Taleb’s “The Black Swan.” Defense mechanisms, for example, inspire sorcery of sorts. People raise their magic wands and create the illusion that fast-approaching rhinos have vanished into thin air. Denial is a great human weakness that obstructs the view of glaring truths. Other influential factors such as groupthink and conformity only make blind spots bigger.

Even if the rhino can be clearly seen, it sometimes freezes those in its path. This can be down to perverse incentives. Some, even if they do act, “muddle” and fall into the trap of short-term thinking. “When faced with a problem we don’t want to deal with,” Wucker writes, “we embrace all manner of ways of avoiding it.” When the rhino threat becomes all too real, “we end up in a panic state.”

Where this story runs a bit wild is in the lessons learned. Wucker’s solutions to the thick-skinned beasts sometimes come off oversimplified. There’s an abundance of refrigerator-magnet platitudes, such as “Don’t be afraid to be wrong” and “Question conventional wisdom” that turn up regularly in management self-help books. Even ideas that seem to be on to something, such as changing reward systems and creating tripwires to avoid irrational exuberance, fail to go into enough depth to make them truly useful.

Sometimes the analyses are frustratingly clipped. Of course, climate change is a serious challenge, but how can politicians stop this particular charging gray rhino when there are so many factors involved in the policy-making process? Detailed stories about Kodak and Yahoo shed light on their failures, but don’t clearly answer why they missed warning signs or explain how individuals could create better corporate structures. Some specific escape routes would have been a welcome addition.

Even with those shortcomings, however, Wucker’s wide-ranging observations should succeed in one important way. Any reader is bound to be more aware of his or her cognitive biases and stay more vigilantly on the lookout for big dangers. In a world with growing complexities and market upheavals, the concept is relevant even if in the vernacular of global risk the gray rhino will struggle to keep pace with the black swan.

“The Gray Rhino: How to Recognize and Act on the Obvious Dangers We Ignore,” by policy analyst and financial journalist Michele Wucker, was published in April by St. Martin’s Press.

“The Gray Rhino: How to Recognize and Act on the Obvious Dangers We Ignore,” by policy analyst and financial journalist Michele Wucker, was published in April by St. Martin’s Press.