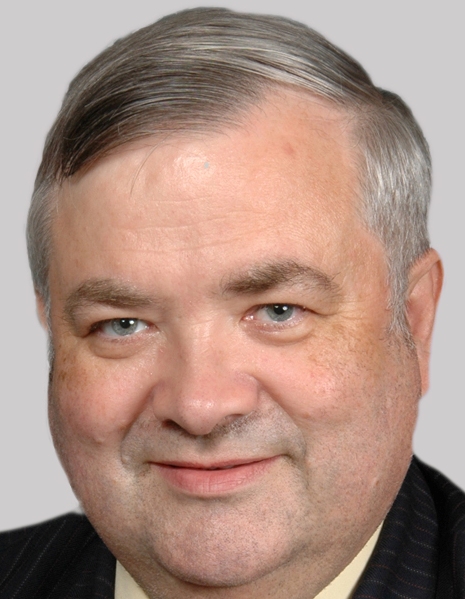 Atif Mian and Amir Sufi are better at diagnosis than cure. In their book, “House of Debt: How They (and You) Caused the Great Recession, and How We Can Prevent It from Happening Again,” the two professors make a compelling case that excess consumer debt caused the severity of the U.S. Great Recession. Unfortunately their mortgage bailout proposal would worsen future such problems. Another idea, shared value mortgages, might work partially – but tighter monetary policy would work better still.

The authors use sophisticated techniques to demonstrate their central contention that consumer debt loads, especially in housing, were the primary cause of the 2008 decline. For example, they show that households in U.S. counties with the highest quintile of house price declines cut their spending by 20 percent in the first half of 2008 – before the Lehman Brothers collapse and the resulting banking crisis.

The granular analysis is complemented by plausible estimates of the so-called wealth effect of house price movements. The most indebted households fell into a private financial crisis well before the national one hit. The book also explains how the foreclosure process, which primarily hits the most leveraged buyers, is a substantial destroyer of wealth for both homeowners and lenders.

The book includes a useful discussion of the anomalous home mortgage market of 2002 to 2006. Neighborhoods with lower average credit scores saw a much higher increase in loan volume than solid areas. Local mortgage growth was negatively correlated with income growth, as refinancings that also provided cash paid for the consumption of people with weak incomes.

The forensic approach sometimes gives way to more simplistic analysis. Mian and Sufi are sympathetic to the plight of highly leveraged borrowers, who are repeatedly described as among the poorest members of society. Savers, on the other hand, get scant sympathy, because they “have high net worth and are protected from house price declines much more than borrowers.” That characterization ignores the thrift of people on moderate incomes, and leads to a denial of any responsibility for borrowers who could really have known better.

This moral bias leads to an endorsement of massive mortgage forgiveness, which the authors see as just and helpful to the overall economy. But large debt writeoffs could equally be characterized as rewards for improvidence and an invitation to more of the same in the future.

Mian and Sufi’s other idea, to create mortgages which look like a hybrid of debt and stock, is more attractive. Such a shared value mortgage would force banks to take some of the losses if house prices fall in a particular region, in return for the possibility of participating in the gains. The prospect of loss might concentrate lenders’ minds, and the ability to share losses could reduce the risks for poorer and more leveraged homeowners.

However, contrary to the authors’ assertion, the hedge would be imperfect, since individual house prices can fluctuate far more than a regional index. In addition, the banks or the buyers of securities backed by these shared value mortgages would struggle with valuation and hedging. The innovation might end up increasing the overall intermediation cost of U.S. home finance.

One question Mian and Sufi do not ask is why there was so much money to lend to homeowners at such a low cost. One obvious answer is that homeowners’ ability to make payments was foolishly enhanced by the tax deductibility of interest payments. A simple way to dampen the U.S. housing cycle would be to phase out that policy.

Had they followed the line of enquiry a little further, the professors would have cast some blame on the consistently generous monetary policy of the U.S. Federal Reserve. The most secure solution for the home mortgage problem may not be to promise forgiveness, change lending regulations or design new financial instruments. It could be for the Fed to keep interest rates at higher real levels.

“House of Debt: How They (and You) Caused the Great Recession, and How We Can Prevent It from Happening Again” by Atif Mian and Amir Sufi was published by the University of Chicago Press on May 21.

“House of Debt: How They (and You) Caused the Great Recession, and How We Can Prevent It from Happening Again” by Atif Mian and Amir Sufi was published by the University of Chicago Press on May 21.