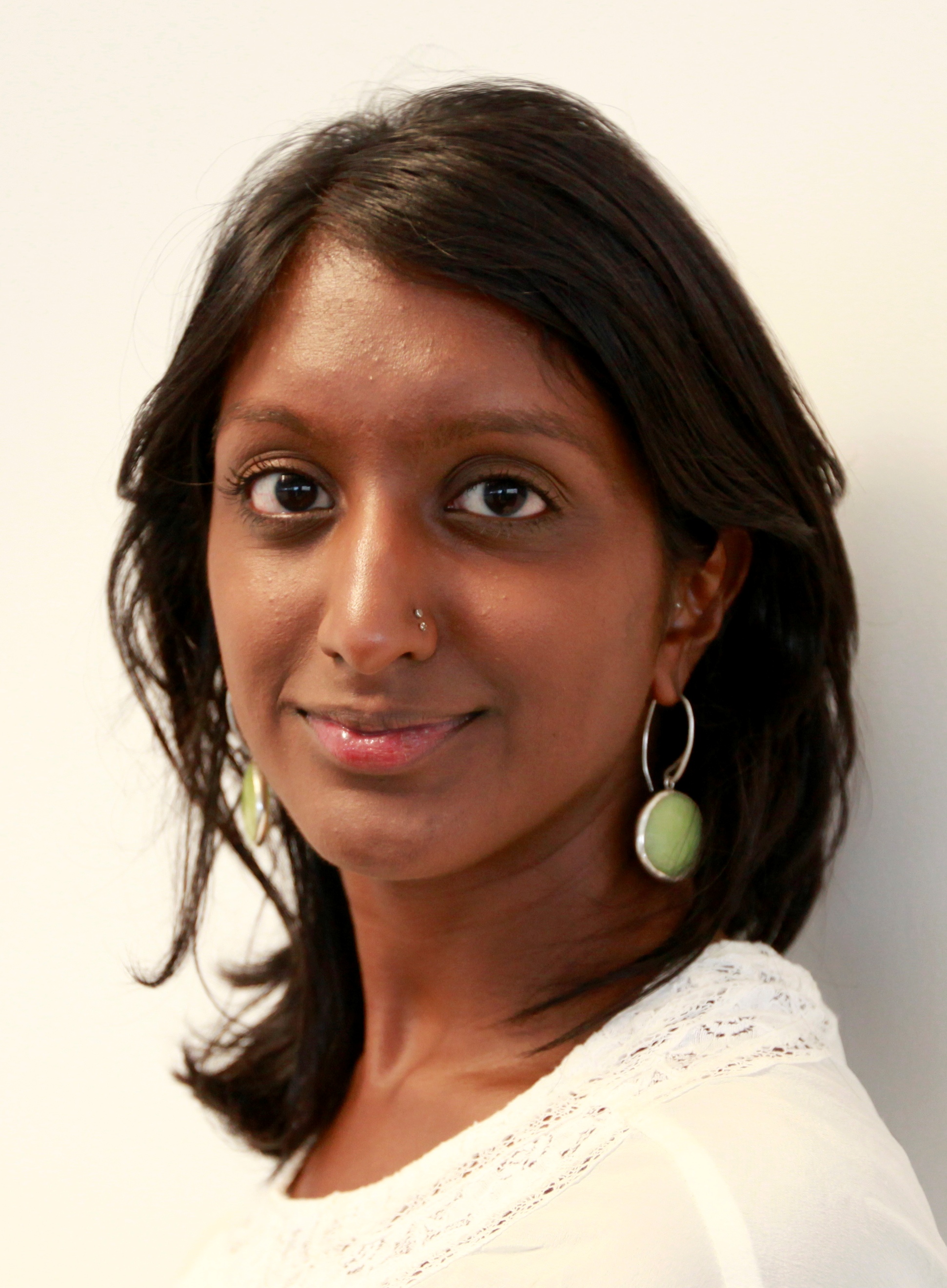 India’s new central bank chief faces a struggle to keep New Delhi at bay. The challenges that will face the incoming governor are laid bare in Duvvuri Subbarao’s timely memoir, “Who Moved My Interest Rate? Leading the Reserve Bank of India Through Five Turbulent Years”.

Subbarao’s term began in 2008 with the global financial crisis and ended in 2013 with the rupee in freefall after the United States indicated it would start to raise interest rates. The currency crisis tainted his legacy. Subbarao concedes that he was slow to tighten policy and admits other decisions he took made things worse, such as placing restrictions on capital that individuals and companies could move overseas.

Even so, his account, which touches on everything from financial inclusion to India’s gold addiction, is a useful window onto the pressures the central bank in the world’s fastest growing large economy faces from meddling politicians. Legally, the Reserve Bank is not fully autonomous but in practice the government does not invoke its formal powers to intervene. Instead, Subbarao argues, interference occurs informally behind the scenes.

As a former finance secretary to the government, the career civil servant might have done New Delhi’s bidding. Yet Subbarao ended up raising rates a record 13 times, frustrating the Congress Party-led government, which wanted to prop up growth.

Subbarao acknowledges that he bowed to pressure at times. He cut rates more aggressively than he would have otherwise in April 2012 after Finance Minister Pranab Mukherjee privately assured Subbarao that he would cut the fiscal deficit more than indicated in the budget. The government’s subsequent backtracking convinced the governor to resist future demands.

New Delhi also interfered in numerous other ways, at times hindering changes in monetary policy from reaching the wider economy. Subbarao recalls how state banks would be advised not to raise lending rates even when the policy rate went up. It hammers home the problem that the RBI, as a regulator of the banks, will face as it now tries to clean up bad debt. Soured loans total nearly $150 billion and sit mostly with institutions that are majority owned by the government.

In a chapter titled “Walking Alone”, Subbarao makes clear there was a price to pay for not falling in line. He says the government twice punished him by refusing to reappoint deputy governors he recommended. Ironically, one of the snubbed individuals, Subir Gokarn, is now at the International Monetary Fund and a mooted candidate to succeed Subbarao’s successor, Raghuram Rajan, who will step down in early September after just three years in the job.

Rajan’s unusually short tenure at the RBI reinforces some of Subbarao’s concerns. Rajan irked the corporate lobby by trying to clean up bank balance sheets. He was also outspoken on non-financial issues, once lecturing the government on the need to promote tolerance. The current governor was not explicitly pushed out, but he decided to call it quits after facing nationalist criticism from right-wingers in Prime Minister Narendra Modi’s Bharatiya Janata Party.

Subbarao also sees shortcomings in the new monetary policy committee that will soon set interest rates, rather than relying on the governor’s solo decision. The government will appoint half of the six members on the panel, which the bank expects to be in place before the next scheduled policy meeting in October.

The former governor recalls a conversation that took place before he joined the bank in which he advocated a veto for the central bank boss to ensure that the new regime functions properly and members cannot be coerced by New Delhi. He has since reiterated this concern. In the end, though, the governor will only get a casting vote on monetary policy if there is a tie.

The concerns are justified. A monetary policy committee will bring decision-making closer to global best practices but the governor will have to be a strong leader for it to work well. If he or she fails to form consensus among policymakers, public divisions could prove unsettling.

Subbarao’s reflections are a reminder that India’s new central bank chief will have to learn to go it alone.

"Who Moved My Interest Rate? Leading the Reserve Bank of India Through Five Turbulent Years" by Duvvuri Subbarao was published by Penguin Random House India on July 21.

Outgoing RBI Governor Raghuram Rajan said on Aug. 9 that he hoped that the country’s next policy statement would be decided by the planned Monetary Policy Committee.

Rajan will end his three-year term in early September. The government is yet to name a successor.

"Who Moved My Interest Rate? Leading the Reserve Bank of India Through Five Turbulent Years" by Duvvuri Subbarao was published by Penguin Random House India on July 21.

Outgoing RBI Governor Raghuram Rajan said on Aug. 9 that he hoped that the country’s next policy statement would be decided by the planned Monetary Policy Committee.

Rajan will end his three-year term in early September. The government is yet to name a successor.