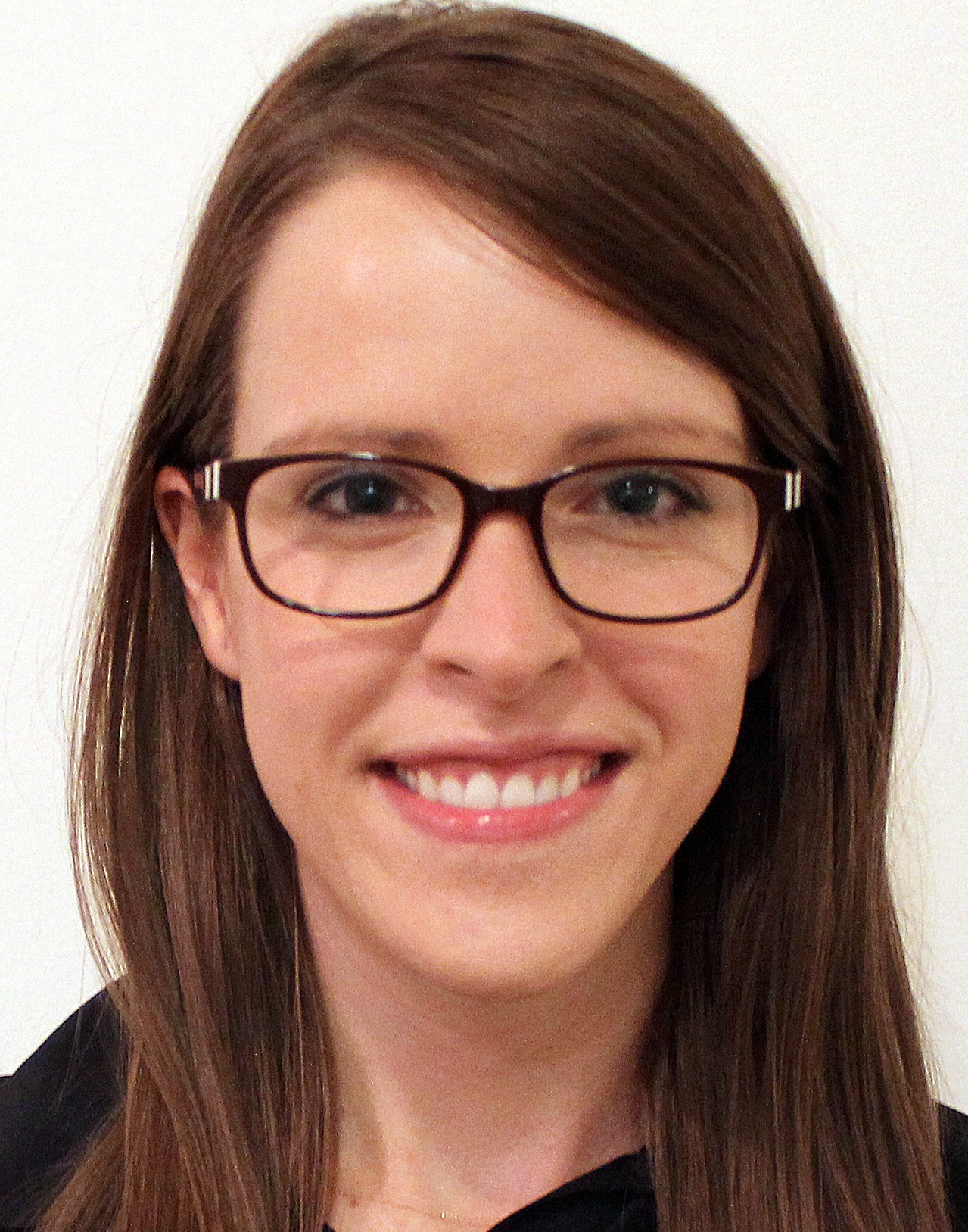 “The Secret Club That Runs the World” is an exceptionally ambitious title for a book about a bunch of commodities traders. Author Kate Kelly, a CNBC reporter whose coverage of Wall Street is one of the network’s highlights, tries to justify the hyperbole by detailing how speculative trading actually influences the prices of everyday items like a tank of gas or a bowl of cereal.

The idea will no doubt strike a nerve with the average consumer, but, in her attempt to sex up an otherwise dull subject, Kelly at times presents an overly simplistic view of markets that are indeed of great global import.

Kelly’s basic – and mostly correct – premise is that a commodities bubble did indeed inflate in the early to mid-2000s, in a fashion similar to the ones that at other times ran up the prices of tech stocks and houses. While accepting that increased consumption of stuff like grain, iron ore and energy in the developing world, and concerns about limited supplies, contributed to skyrocketing commodities prices, Kelly argues that speculative bets played a significant role in distorting prices and facilitating volatility.

The book profiles members of the so-called club – gamblers who made and lost vast sums of money placing large-scale bets in the commodities derivatives market. Along the way, Kelly delves into their personal lives, playing up their extravagant lifestyles (though nothing matching “The Wolf of Wall Street” standards of depravity) and penchants for risk. The behind-the-scenes approach is entertaining, but Kelly provides only a surface explanation of the logic behind some these big bets and how they affected the marketplace.

For instance, Kelly never fully tackles the correlation of the U.S. dollar to global prices. In the 1980s and 1990s, the greenback gradually strengthened and commodities prices remained stable. Beginning in early 2002, around the same time Kelly says the commodities fad began, the dollar began to tumble.

Kelly presents a Rice University study that showed the proportion of speculators in the crude oil futures market spiked to nearly 60 percent in July 2008 as oil reached its peak of nearly $150 a barrel. This may be evidence the former condition caused the latter, but that same month the dollar sank to a record low against the euro. Kelly could have gone an extra step in tying together these strands to explain the dollar’s role in price setting.

Volatile markets may be compounded by increased speculation, but that is often what attracts investors to the asset class in the first place and helps create liquidity. When companies cannot predict future prices of the raw materials they use, they’re forced to become players in the market to hedge exposure to price fluctuations.

Kelly rightly acknowledges that any causation between increased speculation and prices is hard to prove, not least because existing studies on the relationship are scarce. She hesitates to make any definitive statements, instead saying that empirical data “strongly suggests” that speculators played a role in price increases – a tepid claim for such a provocative title.

In fact, many of the stories Kelly tells show just how powerless traders can be. It becomes clear that far from running the world, even the most successful of them are at the mercy of unpredictable world events and a fickle market. Kelly paints a picture of traders driven by a pinch of research and a pound of gut instinct. For every lucky member of the club, there is always someone on the other side of the bet.

The book comes at a time when the commodities industry, and Wall Street’s role in particular, is unsettled. Many investment banks are retreating from the business all together. Since last summer, three of the top five banks in commodities have significantly reduced or closed their natural-resource trading arms, a result of falling profits, regulatory scrutiny and reputational questions. The relative calm in commodities prices may prove to be an inefficient use of capital at a time when equities are booming.

The void from a receding Wall Street is already being filled by commodities giants like Vitol, Glencore Xstrata, Cargill, and Trafigura Beheer. According to the Wall Street Journal, revenue at these four trading houses has nearly doubled in the past five years. Over the same period, commodity-trading revenue at the top four U.S. banks involved in the sector dropped 56 percent.

As Kelly notes, because these companies have their hands in so many facets of the industry – from extraction of minerals to marketing and storage – they are privy to a plethora of perfectly legal inside information. If demand falls, they ought to be the first to know, giving them a huge advantage over the average investor, even some of the exceptionally talented ones that Kelly has classified in her secret club.

“The Secret Club That Runs the World: Inside the Fraternity of Commodity Traders” by CNBC reporter Kate Kelly was published by Portfolio on June 3.

“The Secret Club That Runs the World: Inside the Fraternity of Commodity Traders” by CNBC reporter Kate Kelly was published by Portfolio on June 3.